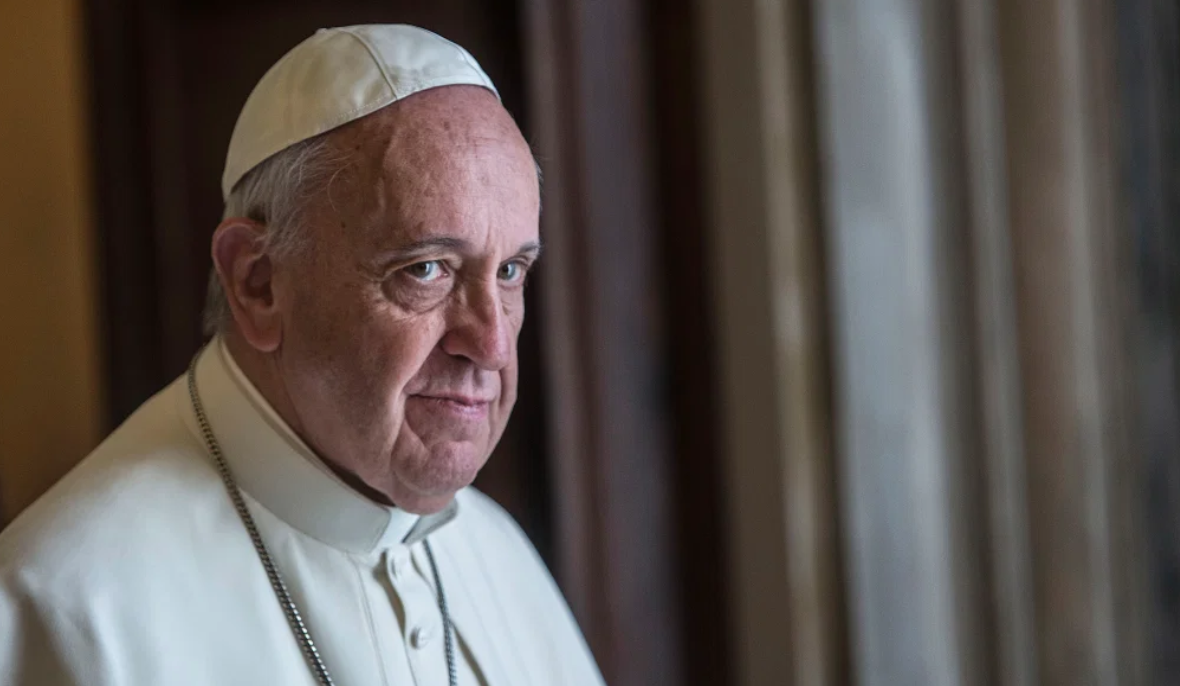 Pope Francis criticized the groups that are going against lockdown orders all over the world. He made the criticism through an op-ed that was published on Thanksgiving. He praised the governments that are enforcing strict lockdowns and curtailing the rights of their citizens. He appeared to dismiss the idea of freedom and the rights of individuals.

He wrote in his op-ed:

With some exceptions, governments have made great efforts to put the well-being of their people first, acting decisively to protect health and to save lives. The exceptions have been some governments that shrugged off the painful evidence of mounting deaths, with inevitable, grievous consequences. But most governments acted responsibly, imposing strict measures to contain the outbreak.

Yet some groups protested, refusing to keep their distance, marching against travel restrictions — as if measures that governments must impose for the good of their people constitute some kind of political assault on autonomy or personal freedom!

He belittled the idea of personal freedom by saying, “It is all too easy for some to take an idea — in this case, for example, personal freedom — and turn it into an ideology, creating a prism through which they judge everything,” the head of the Catholic church wrote.

Aside from belittling personal freedom, the Pope also called for a New World Order to be imposed to replace the old one. He advocated for new political and economic systems. “God asks us to dare to create something new. We cannot return to the false securities of the political and economic systems we had before the crisis. We need economies that give to all access to the fruits of creation, to the basic needs of life: to land, lodging and labor,” the Pope said.

The Pope’s views align with those of the globalist organizations like the United Nations and the World Economic Forum, the latter has actually published on their site their agenda known as the Great Reset. The globalists are using the pandemic to gain more power and for the elites.