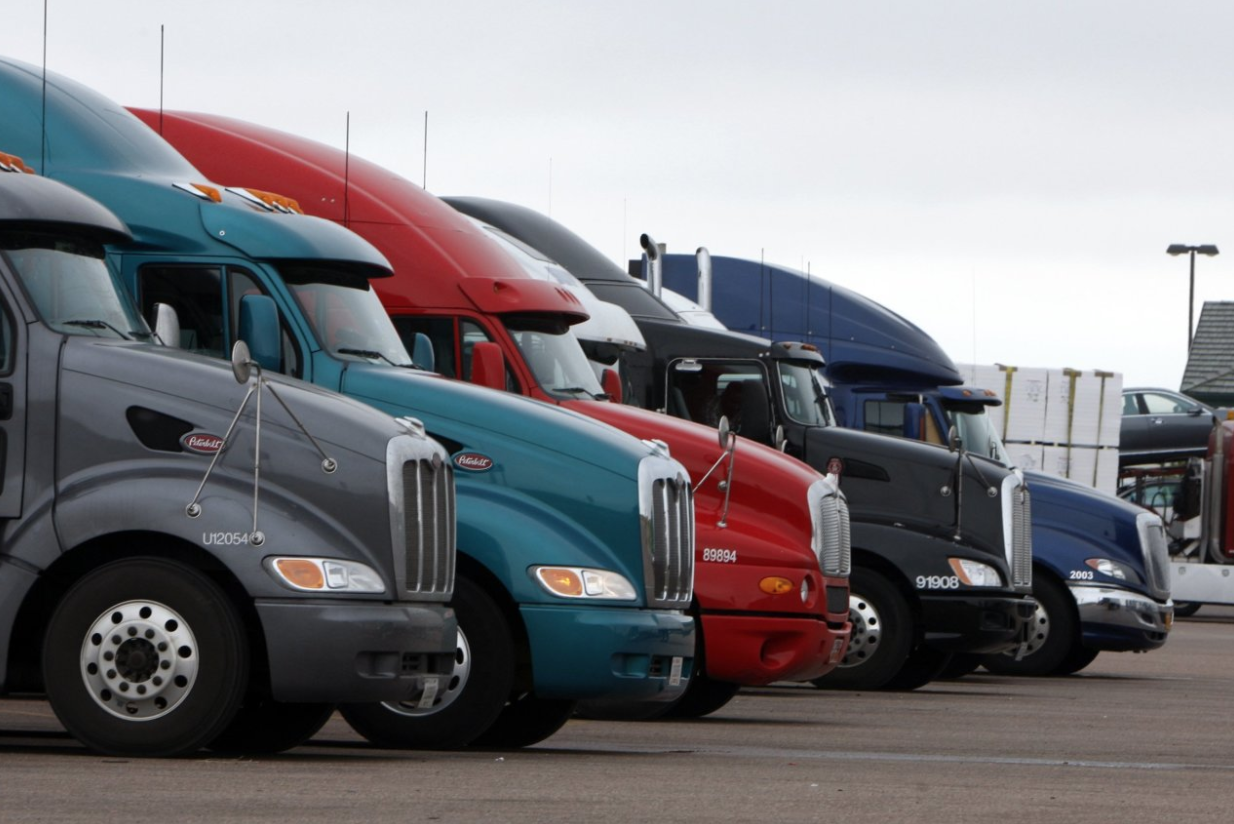 Truckers are threatening a massive strike against Joe Biden and his anti-fracking policies. A group of truckers is planning on going on strike on Wednesday during Veterans Day to urge Joe Biden that they are against his proposed banning of fracking in case he gets into the White House.

StopTheTires2020 organizer Jeremy Rewoldt said in a post on Facebook that, “Our message is simple and hopefully effective. We fully intend to exercise our rights, and will not have politicians making crippling decisions, that will negatively affect our future and the future of our children.” The post has been made private.

“We will not participate in the leftist, Biden/Harris Green New Deal. We do not support the banning of fracking. The United States of America operates as a capitalistic economy and OIL is the fuel she survives on,” Rewoldt added.

Rewoldt also had praise for President Donald Trump who has expressed and shown support for American blue-collar workers. “The blue-collar workers are literally the ones that make the wheels turn!,” Rewoldt added. “Without truck drivers, this country could not survive for long.”

They reassured the public that it is not the intention of the protest to harm anyone or to cause any damage. They are also asking the drivers who deliver vital medical supplies to not participate in the protest. The group is also planning on holding other similar events in the future.

Biden has expressed support for the far-left idea of banning fracking. During the last presidential debate, he also said in front of everyone that he would in fact move for the abolition of the oil industry and move towards renewables. Such a move would destroy the oil industry and transportation, which includes trucking.

Biden has a history of lying and saying whatever his audience wants to hear but he might be pressured by the progressives of the Democratic party to actually ban fracking, which could collapse the economy. The protest should be a clear sign to Biden that ordinary hard-working Americans are not in favor of banning fracking in no uncertain terms.