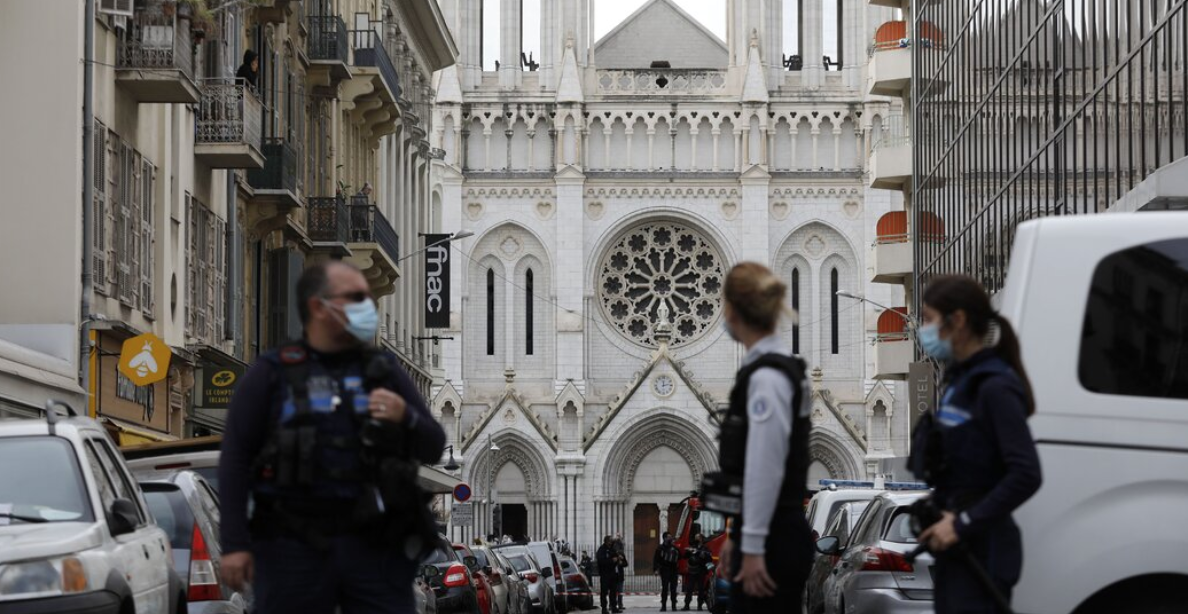 On Thursday, French police had successfully neutralized and arrested a man behind a terror attack in the city of Nice, which had left three victims dead.

According to authorities, they have arrested a suspect behind a violent attack at the Notre Dame church, which included two women and a man. The media reported that the attack was so brutal, one of the female victims was almost beheaded.” The other woman was also repeatedly stabbed, and while she managed to escape, the victim eventually died from her injuries. Moreover, the male victim was also killed inside the church while serving as a sakristan.

In addition, the authorities also noted that the suspect screamed the words, “Allah akbar” during his brutal and bloody attack. In fact, the Mayor of Nice, Christian Estrosi, attested to the fact that the suspect had screamed the phrase over and over again as he stabbed his victims. The French official also condemned the attack, saying that “enough is enough” and pleaded with authorities to put an end to what he called an “Islamo=Fascism.”

Unfortunately, this is not the first time that France had seen random acts of violence. In fact, in a separate incident in the city of Avignon, law enforcement officers also shot a man who was carrying a handgun, after a shooting incident ensued between the suspect and the police. Just like the terror attack in Nice, the suspect also repeated the words “Allah Akbar.” Fortunately, there had been no reported injuries.

Another man was also arrested outside of the French consulate in Saudi Arabia after he stabbed a guard.

The list of terror attacks might have been triggered by the death of a history teacher, Samuel Paty. According to reports, Paty was brutally beheaded near the school ground where he was teaching. The teacher’s murder came after he showed a cartoon of the prophet Mohammad in class. The authorities believed that the professor’s 13-year-old student named, Brahim Chnina, went to Twitter to lash out against the history teacher. In her social media post, Chnina complained about Paty’s behavior in class, even going as far as calling him a “thug.”

Police officers presumed that the killer, an 18-year-old Chechen man, Aboulakh Anzorov, saw Chnina’s video and acted upon it. Anzarov was shot and killed after a confrontation.

Paty’s violent death had resulted in an outrage among the French people, as thousands of locals, including the country’s Prime Minister, Jean Castex, joined together in a protest to condemn the attack.