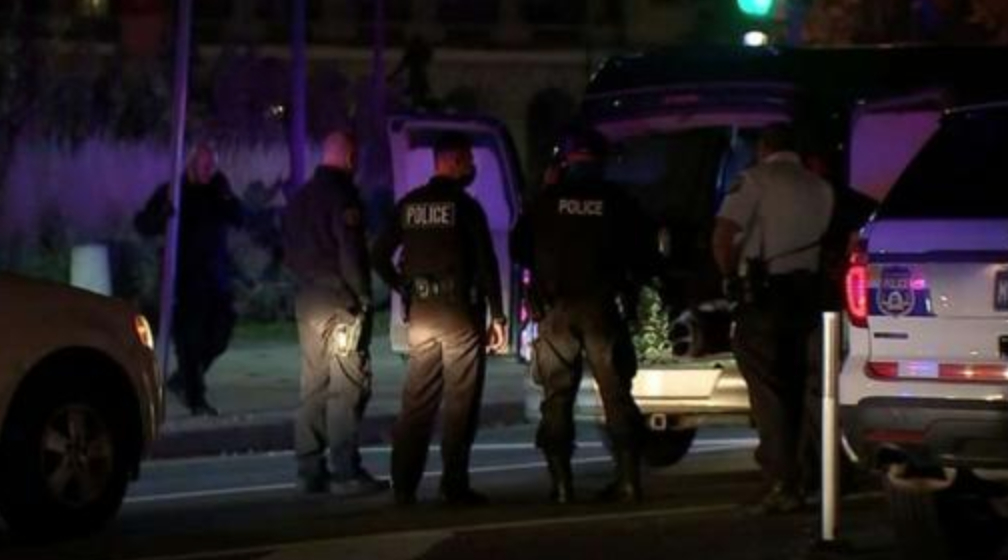 As the state of Philadelphia continues to struggle with political unrest, law enforcement officers might have uncovered a violent plot after they confiscated a van filled with firearms and ammunition.

In a report from ABC 6 News, law enforcement authorities have launched an investigation on a van that was filled with suspicious items such as explosives, and firearms, as the city continued to deal with violent riots and protests following the death of another African-American man, Walter Wallace Jr. The media outlet cited that police officers recovered touches, propane tanks and even dynamite sticks.

The local police have also sought the help of the National guards to provide additional support as violence and lootings continue to spread across the city. Even city officials also condemned the riots that had taken place. In a statement, Republican Philadelphia Mayor Jim Kenney stood his ground and condemned the people behind the violent attacks. “The looting that has taken place is distressing, and it is clear that many of these folks are taking advantage of the situation, harming our businesses and communities.” He continued by saying that the destruction and looting only harms peaceful protesters who wanted to seek justice for Wallace’s death.

Unlike other states, Kenney refused to allow or tolerate criminal behavior. Instead, the Philadelphia Mayor immediately activated the national guard to prevent further destruction of property. He went on to say that their primary responsibility is to protect property, prevent looting, and provide further assistance to the local police department.

Moreover, Kenney had also announced a citywide curfew which will last from 9 a.m. to 6 a.m. He indicated that only people who needed to go to work, seek medical or emergency assistance are the only ones allowed to go out within the said period. Moreover, even the Philadelphia Office of Emergency urged local residents in the 2, 16, 18, 19, 24, 25, and 26th Districts to remain indoors.

Moreover, a total of 11 people were shot in a single night as rioters continued to ransack local stores. One of the victims is a 50-year-old man who joined the lootings and filled up his car with stolen items, and was subsequently shot by another protester who drove away with his stolen goods.

The incident started last Monday, hours after police officers shot Wallace. According to Fox News, 30 officers were injured from the violent riots, including one sergeant who suffered a broken bone after being hit by a pick-up truck. In a report from The Patriot Hill, protesters threw bricks, paint buckets, and even nails against the officers.

As a response, the Trump administration had also released an official statement condemning the attack. The White house believed that the riots were instigated by the Democratic Party’s campaign against the police. Moreover, the administration also recognized the risks and dangers that law enforcement officers face on a daily basis.