“Can I Change my Vote?” Remorseful Voters Trend in Google Searches 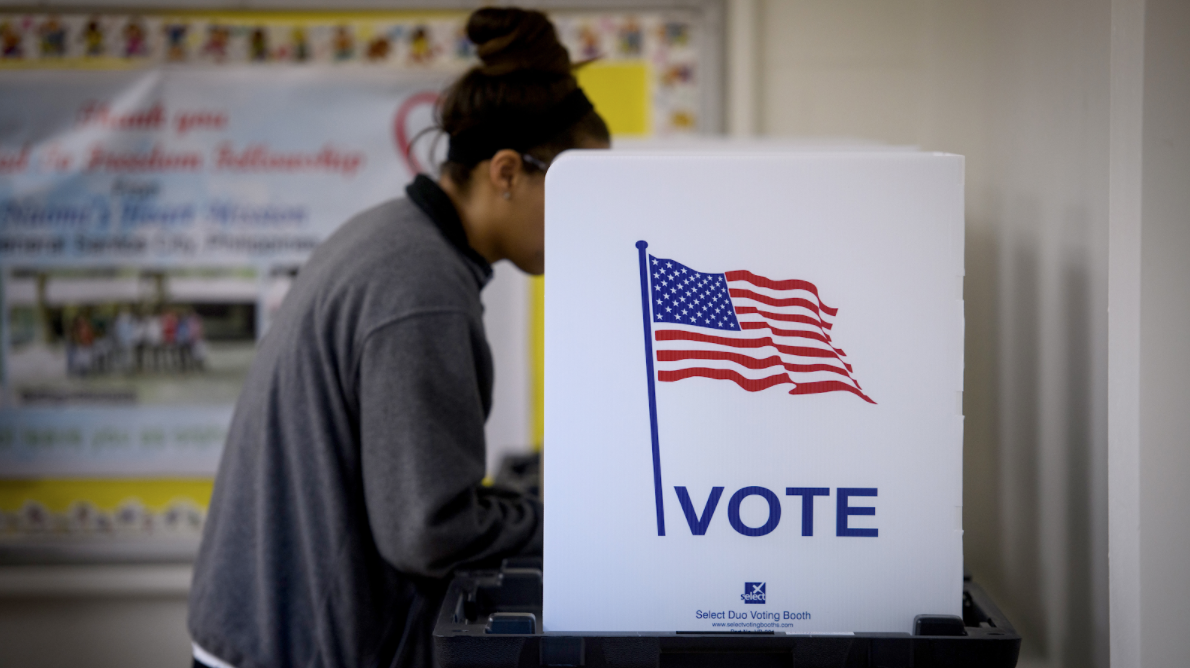 Just seven days away from the upcoming 2020 general elections, millions of remorseful voters went on to Google to find out whether there might be a possibility that they can still make changes in their votes.

The phrase “Can I change my vote” trended in Google searches after 62 million American voters cast their votes through early poll voting, mail-in ballots, and absentee ballots. The spike in Google searches comes as a great surprise since the country is just days away from the November 3 elections.

According to Breitbart News, the spike in searches started before the second round of presidential debate. Then, it saw another increase after Trump suggests that remorseful voters still have the chance to change their votes. In a Twitter post, the President wrote, “The answer in most states is YES. Go do it!” He urged voters to reconsider their votes, adding that it is the “Most important Election of your life!”

Strongly Trending (Google) since immediately after the second debate is CAN I CHANGE MY VOTE? This refers changing it to me. The answer in most states is YES. Go do it. Most important Election of your life!

Queries from states such as Texas and Florida saw a 250 percent spike in the search phrases. According to Fox23 News, most of these searches came from Arizona, Idaho, Minnesota, and Pennsylvania.

The President’s statements ring true for certain states that allow voters to reconsider as long as it is within the certain limitations prescribed by law. In a statement from Matthew Weil, director of the Election Project at the Bipartisan Policy Center, he confirmed that some states allow a vote change. “In some states, you can submit your ballot, have a change of heart and, and submit a new ballot.

For example, in New York, the State Board of Election cited that even if a person had already returned their absentee ballots, they could still visit polls to vote in person. If the person comes to the poll, the Board will set aside the votes they made in the absentee ballot.

In the state of Florida, residents can cast their vote with a provisional ballot on Election Day. According to the election officials, voters can bring their ballots, which were not sent to the mail in the polling place. Moreover, the same rules also apply to Arizona.

For Pennsylvania, the Atlanta Journal-Constitution advised voters who have not yet sent their mail-in absentee vote to bring their absentee ballot and their outer return envelope to the polling place so that they can vote-in person. In Michigan, voters who wanted to change their votes can submit a written request to either the city or township clerk. Election officials in Wisconsin also urged voters to contact their municipal clerk to obtain a new ballot before the state’s legal deadline, October 29.

Unfortunately, the legal deadline to cancel votes had already passed in the state of Minnesota.