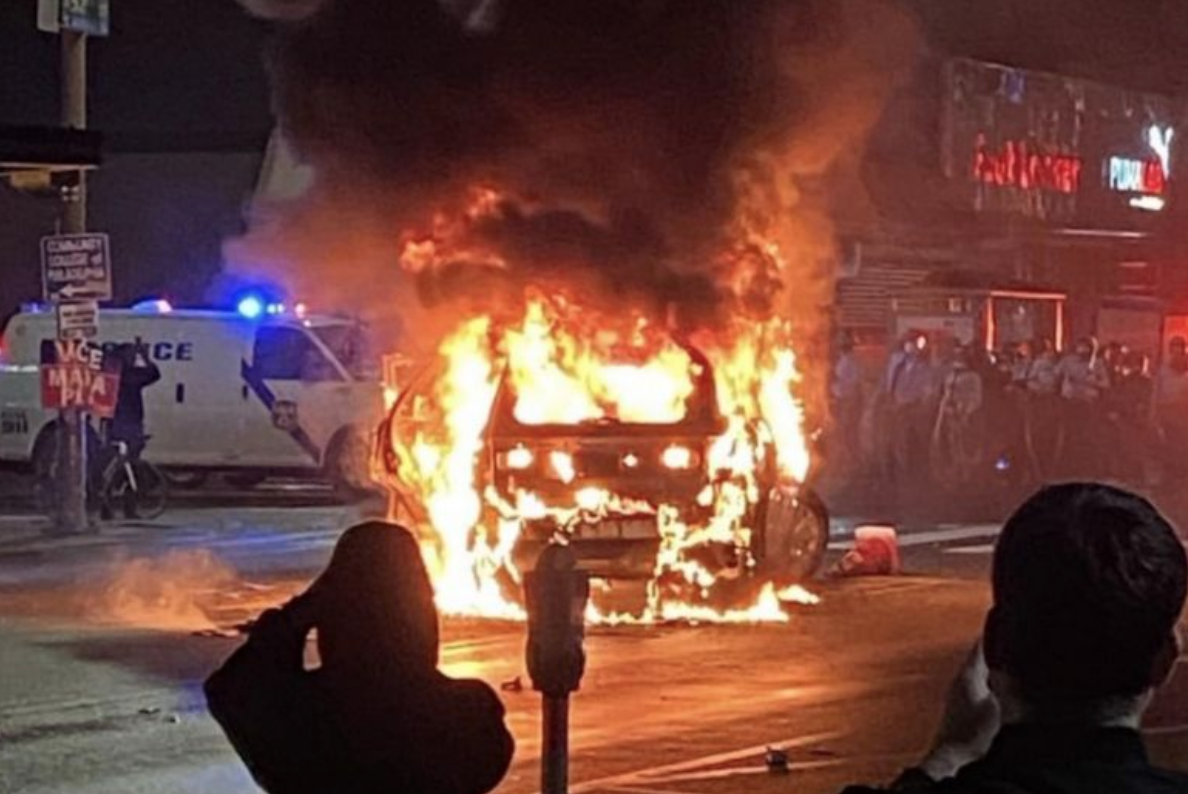 In an interview for Fox News, Philadelphia Police Sgt. Eric Gripp stated that the shooting incident took place at around 4 a.m. Gripps claimed that the officers were responding to a call about a man who was wielding a weapon. He continued that when the officers arrived at the scene, they were immediately confronted by 27-year-old Walter Wallace Jr., who was holding a knife.

Gripps continued by saying that Wallace refused to drop the weapon despite repeated instructions from the police officers. The victim’s mother was also at the scene and pleaded with the officers not to open fire. Wallace’s mother attempted to chase him down the streets. In video footage, the victim was also seen walking towards police officers before the shooting. After the incident, the officers also drove the victim to a nearby hospital where he died.

In a Twitter update by Ellie Rushing, a journalist from the Philadelphia Inquirer, she cited that Wallace’s father said his son was shot a total of 10 times, although he was 10 feet away from the officers. In the interview with the Inquirer, Walter Wallace Sr., claimed that his son was suffering from mental health issues and was under medication. Moreover, he also expressed his anger at the officers, “Why didn’t they use a taser? His mother was trying to diffuse the situation.”

I’m in the Cobbs Creek neighborhood of Philadelphia, where police shot a Black man less than an hour ago. Witnesses say he had a knife but was not charging police. Numerous shell casings are in the street. Neighbors are irate, crying, yelling at police. pic.twitter.com/oWtIJTDdUw

The shooting incident immediately sparked outrage in the city. The protesters believed that Wallace’s death was just another example of the growing problem of racism in the police departments. A few hours after the victims death, demonstrators gathered at the city police station. They were met with law enforcement officers standing behind metal barricades.

A violent clash ensues and protesters threw several objects against the police, including bricks, wood pallets, and paint. Some even claimed that the rioters threw nails. During the riots, protesters also burned down a police vehicle.

The officers requested their bike units to find and arrest individuals who were responsible for the attacks. To provide additional support, Breitbart News also claimed that tactical officers were also on standby.

In addition to the violent police confrontation, another group of demonstrators took the opportunity to rob local stores. According to a report from ABC6 in Philadelphia, the so-called protesters smashed through glass windows, and looted several local stores.

According to law enforcement officers, the riots resulted in 30 police officers sustaining injuries. The situation had become so violent that one police officer was rushed to the hospital after he broke his leg from being hit by a pick-up truck. Moreover, a 56-year-old police officer was also hospitalized but remain in stable condition

Philadelphia District Attorney Larry Krasner also vowed to look into the shooting incident. As Krasner wrote in a Twitter post, “We intend to go where the facts and law lead us and to do so carefully, without rushing to judgment and without bias of any kind.”