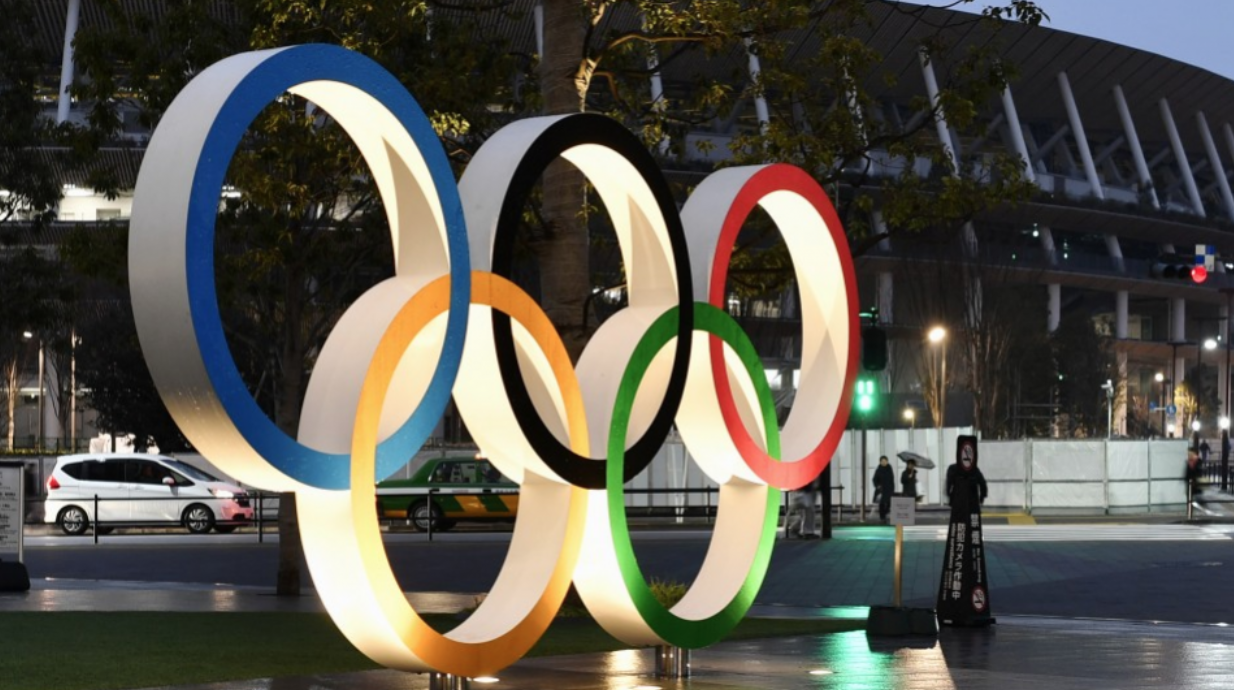 It seems that the Tokyo Olympics is not going to escape the fate of professional sports in the United States that has gone woke. Sebastian Coe, the president of World Athletics, said that competitors to the most important sporting event should be able to take the knee if they wanted to as a sign of protest during the Tokyo Olympics next year.

The World Athletics president said on Thursday that competitors should be able to “take the knee” in protest. That would mean that the modern Olympic movement will be ending its neutrality when it comes to political matters which has been one of at its core since 1896. That neutrality has allowed it to exist through difficult periods.

Coe was in Japan and inspecting the venue where the track and field events will be held next year. He gave approval to the protests as long as they are done with respect to the other competitors. International Olympic Committee (IOC) Rule 50.2, forbids demonstrations or propaganda of political, religious, and racial nature during the games. A group of track and field athletes has complained that they are not being allowed to protest. “For too long athletes have been powerless and without a real voice,” members of the association of athletes said in a statement.

“I’ve been very clear that if an athlete wishes to take the knee on a podium then I’m supportive of that,” Coe said in Tokyo. “The athletes are a part of the world and they want to reflect the world they live in,” Coe added.

Athletes like U.S. Women’s soccer player Megan Rapinoe have come out to condemn the decision of the IOC to ban protests. It remains to be seen what will be the decision of the authorities. They must be observing what’s happening in America right now where the professional sports leagues are bleeding money because they have decided to go woke. The international audience might also not appreciate the protests and political display to which they will be subjected.