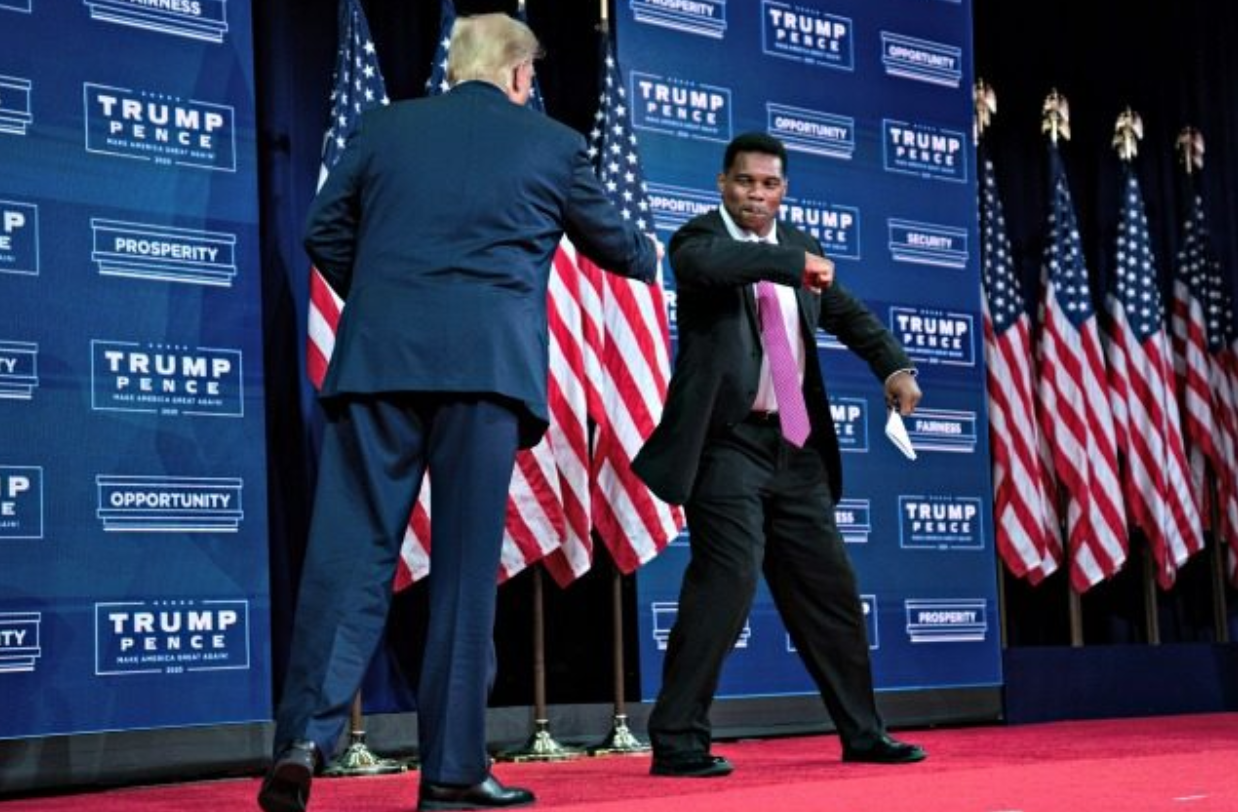 President Trump made history after he announced on Friday his “Platinum Plan” for black Americans. This happened at a campaign stop in Atlanta, Georgia. The plan is a very comprehensive one since it covers proper education and an investment plan for black communities. “Over the last 50 years black Americans have mostly voted democrat, but every day more black Americans are deciding that the old way is not working,” the president said, and he takes notes of how leftist mayor “same old tired empty slogans.”

The plan calls for the creation of half a million businesses owned by blacks and the creation of three million jobs for them. There has never been anything like it in the history of the country. Some sections of the plan actually involved things that he has supported in the past. The plan also promises to go after the KKK and Antifa and brand them as terrorist organizations. It also calls for lynching to be turned into a national hate crime. Finally, there is also a proposal to make Juneteenth a National Holiday.

The President called out Joe Biden for helping to ship American jobs to other countries. “Joe Biden cares more about the citizens of foreign countries than he does about black Americans living in our own country,” the President said. “I will always put Americans first, and that includes, very very importantly, black Americans.”

The President also criticized the Democrats for not condemning the violence being committed by Black Lives Matter protests. “Today I’m urging all black Americans to walk away from the corrupt, hateful, divisive, and very extreme—and they are going crazy—Democrat party,” the President said.

“Biden believes that all black Americans have to think the same way,” Trump added, noting that “He doesn’t know black Americans like I do,” the President was reacting to the way that Biden dismissed blacks who will vote for him. Hopefully, the President gets re-elected so that the plan can get implemented.