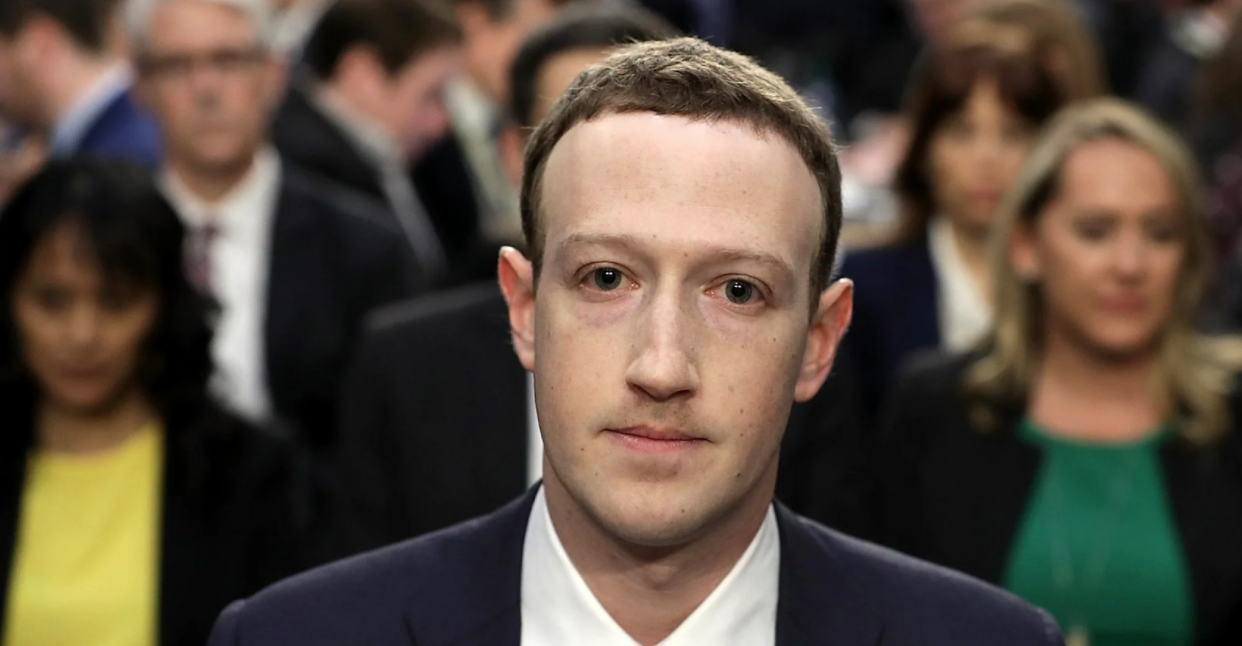 The social media giants have doubled-down on their ongoing campaign to restrict conservative voices on their platforms. The latest move is Facebook’s censoring of Tucker Carlson, who is by far the most popular cable news host in the United States. Some argue that he is the most popular news host in the country. That does not matter to the social media giant as it has branded Carlson as a purveyor of fake news.

Carlson posted a picture of the message that his page has received from Facebook. They were told that the Page now has “reduced distribution and other restrictions because of repeated sharing of false news. People will also be able to see if a Page has a history of sharing false news.”

Facebook did not specify what fake news prompted the move. “Today’s censorship by Facebook. It’s no coincidence that the election is just weeks away.” Carlson said in response and he is correct. With the election coming nearer and nearer, the Democrats and their allies are doing everything that they can to limit what the conservatives can say. Although Mark Zuckerberg tried to portray himself as a defender of free speech, Facebook has censored people before. Unfortunately, the only ones being censored on the platform are conservatives. An ad from President Trump’s campaign for example was censored for condemning the violence that is being perpetrated by the Antifa.

Facebook has also refused to give a platform to the Republican congressional candidate from Florida Laura Loomer while giving one to her opponent. One of the causes of this bias against conservatives is because many of the people running it are young people who have been indoctrinated in colleges and universities. They are bringing their indoctrination into the running of the companies that they are working for. That explains many of the companies that are going woke.