“America Has All The Bases Set For Civil War,” Says Douglas Murray 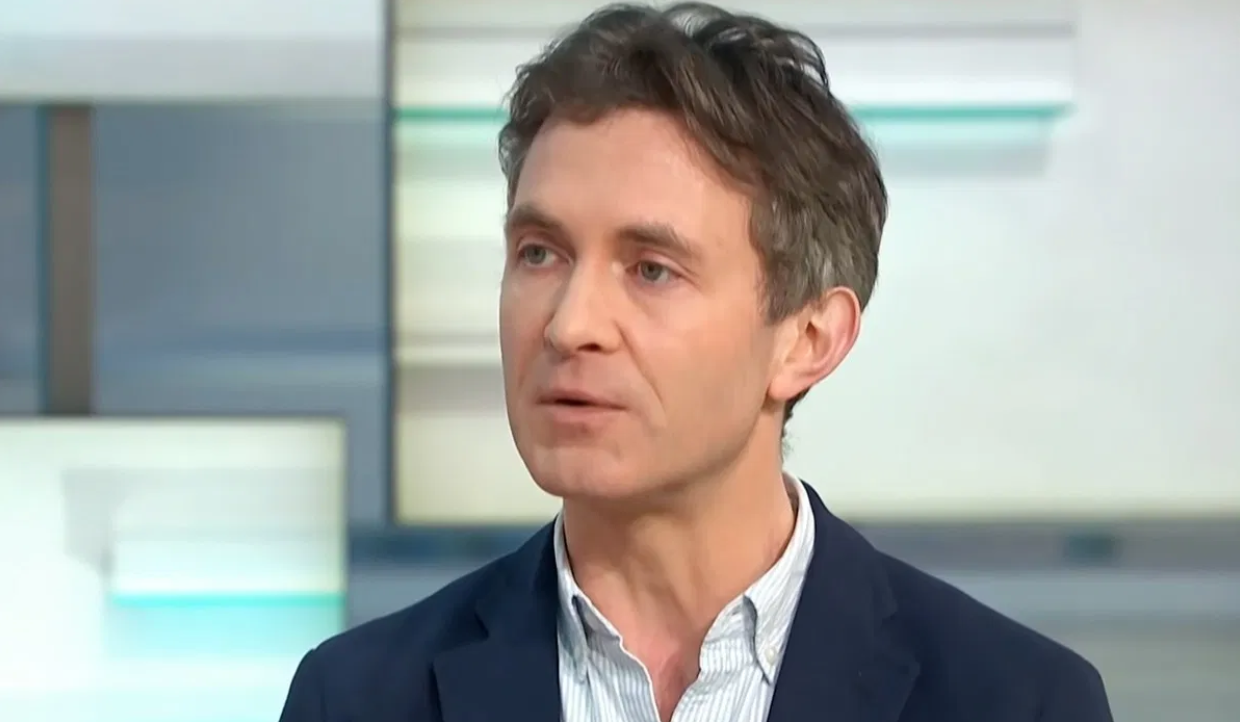 Conservative author and public intellectual Douglas Murray said America “has all the bases set for civil war.” He said that during an interview with Breitbart. He warned the radicals who are calling for the destruction of the American way of life. He said that if they think the Anglo-American hegemony was bad, they would have a hard time discovering what the Chinese hegemony looks like.

Murray added that America should pull back and do some things that would prevent a civil war. He said that reelecting President Trump is one of those steps and stepping away from radicalism preached by violent movements like Antifa and Black Lives Matter.

“America is facing a foundational question which is that one portion of the country likes what it has been, thinks that it is broadly a force for good in the world, reveres the founding fathers and the Constitution and would like to stick with this,” the author explained.

Murray added that “Another portion of the country believes the country should be regarded as having been founded when the first slaves were brought to the continent, that the founding fathers were merely slave owners, that all the land is stolen, that Columbus would have been better had he not set out and that everything since has been racism and evil.”

He then gave a warning, “That’s how you get a civil war. Two totally different views of history.” Murray expressed his wish that everyone can step back from what’s happening. The best reason he gave for doing so is geopolitics. He is arguing that America being the superpower in the world, is a lot better than having China being the main power.

There is a sobering truth to what Douglas Murray is trying to say. While America isn’t perfect and has treated other countries harshly, China being the main power in the world, can be truly frightening. The way that they treat the Uighurs or the Tibetans is a good indication of how they will treat weaker countries once the United States is no longer able to counter China.