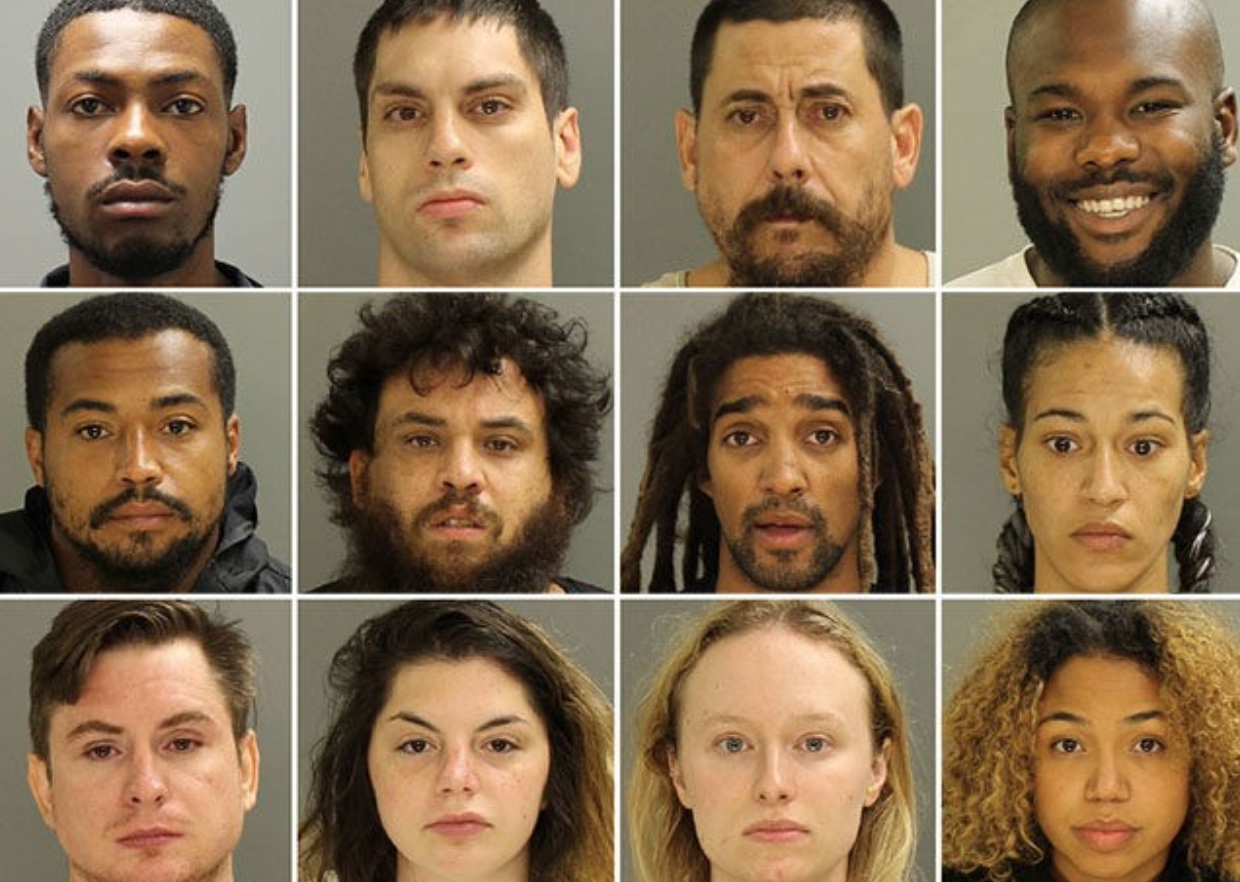 A judge in Pennsylvania is not bowing down to the radicals who are rioting in the streets of America. The judge set the bail for activists who have been caught rioting in Lancaster at $1 million. The riots were triggered by the shooting of Ricardo Munoz, a knife-wielding assailant by the police. Munoz was shot and killed outside of his mother’s home. It was his mother who called the police since he was causing a disturbance inside the house. When the police came, he charged at them with a knife. The responding police officer had no choice but to shoot him down.

The shooting was justified, and the Lancaster Police Department released the bodycam footage of the incident as soon as possible. Unlike the other incidents which have sparked protests, this was a clear case of a police officer defending himself. Still, Black Lives Matter activists took advantage of the situation and used it to instigate riots in the city. The protests soon turned violent, with the activists throwing objects at the police and causing a lot of damage.

Twelve adults have been arrested and are now facing multiple felony and misdemeanor rioting charges. The judge set a $1 million bail for the activists to ensure that they will not be able to get out and continue with their criminal activists disguised as protests. Local activist groups are criticizing the bail amount set for the rioters. They are claiming that some of those arrested were acting as medics for the protesters when they were arrested.

Lt. Gov. John Fetterman also criticized the bail amount saying that it’s unconstitutional. Like other politicians from other states, Fetterman would prefer that the rioters be allowed to go free and not be charged. Many Democrat officials are actively encouraging the riots to occur in their city so the President can be blamed for all the problems they are causing.