“Now I Can Be Vicious” Trump Slams Biden over Misleading Article 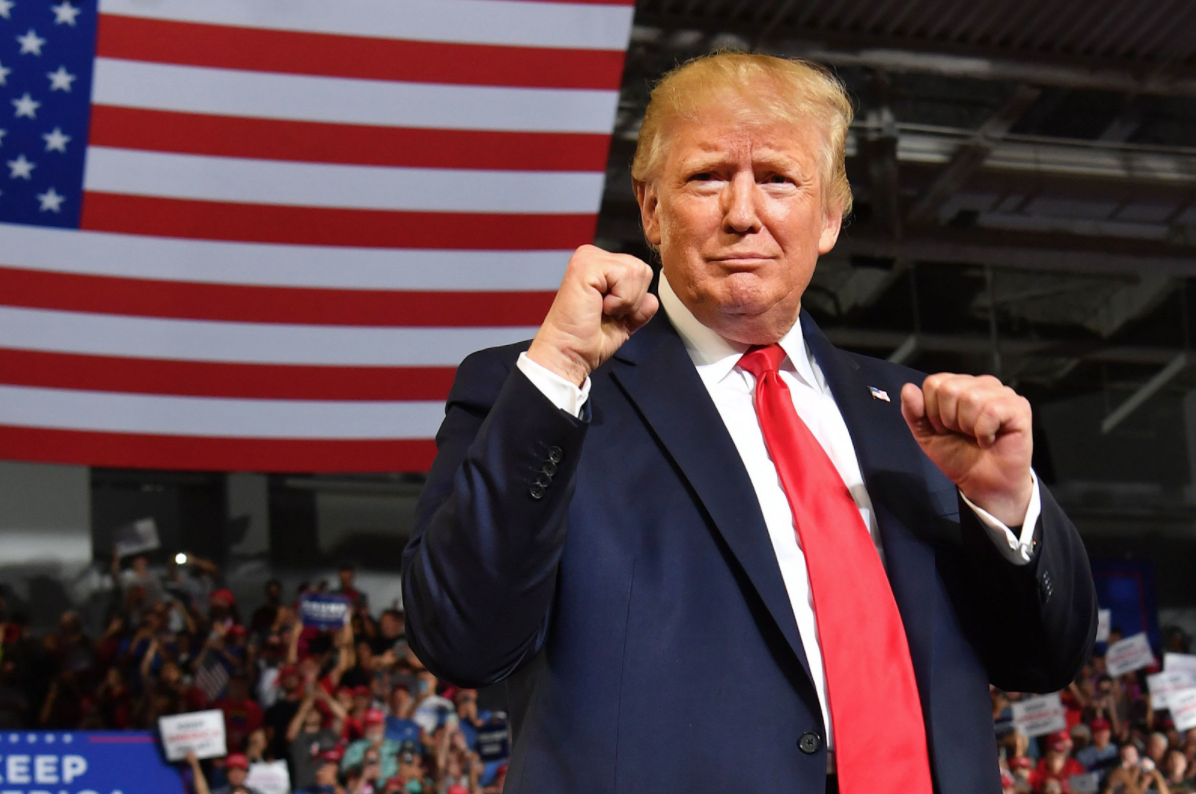 On Saturday, President Donald Trump slammed former Vice President and Democratic nominee, Joe Biden, during his campaign rally in Nevada. As a cheerful crowd greeted him, Trump used the opportunity to criticize Biden following the release of the controversial Atlantic article, which accuses him of branding fallen American soldiers as losers” and “suckers.”

The President’s statement came as a response after Biden featured the salacious and misleading news story in his campaign ad. As a result, Trump slapped back by using the article as a way to get back at the nominee, “Now I can be really vicious.” In a statement, Trump called Biden as “pathetic,” adding that “He’s a pathetic human being to allow that to happen.”

Moreover, the President also denied the allegation made by the media outlet. In fact, he reaffirmed his stand on the matter by saying that he truly respects and loves the American military. Trump also cited that there were 25 people who could testify that he did not utter such words, noting that the article was a “disgrace.” On the other hand, Trump stood back and said that now, he can stop playing nice and start becoming more vicious in his re-election campaign.

The President even joked that Biden’s campaign was so sleepy, he still doesn’t know that he is alive. He also claimed that the nominee had gone back to the comfort of his own basement.

Moving on, Trump declared that the Democrat is the “worst candidate in the history of presidential politics.” Trump believed that Biden could not lead the country simply because he does not believe in it, which at the same time implies that the Democrat’s loyalty is with communist China.

Trump’s campaign team also issued a statement as a response to the controversial Atlantic article. Trump Campaign Senior Legal Adviser Jenna Ellis wrote, “The President declared that the article was both “false”’ and “misleading.” Ellis argued that the author’s accusation solely relies on “anonymous sources,” which was all denied by the 21 people who were with Trump that day. She also cited that the records from the Secret Service outrightly denied the “fake story.”

In addition, Ellis demanded that the Democrat’s campaign team issue a formal apology to the millions of American soldiers demoralized by the salacious new story. Ellis also called out for the immediate discontinue of the malicious and false campaign ad. She stood by the fact that no one who was with Trump that day was able to substantiate that the President had issued degrading remarks against the fallen American soldiers.

Indeed, even former national security adviser, John Bolton, who had recently released the controversial book against Trump, denied the accusations that the President had mentioned such statements. Despite their falling out, Bolton confirmed that t there was no instance in which Trump had issued such remarks,

Another former Trump admin, Deputy White House Chief of Staff Zach Fuentes, believed that the article did not come from first-hand accounts, contrary to the Atlantic’s claims that their sources were indeed reliable.