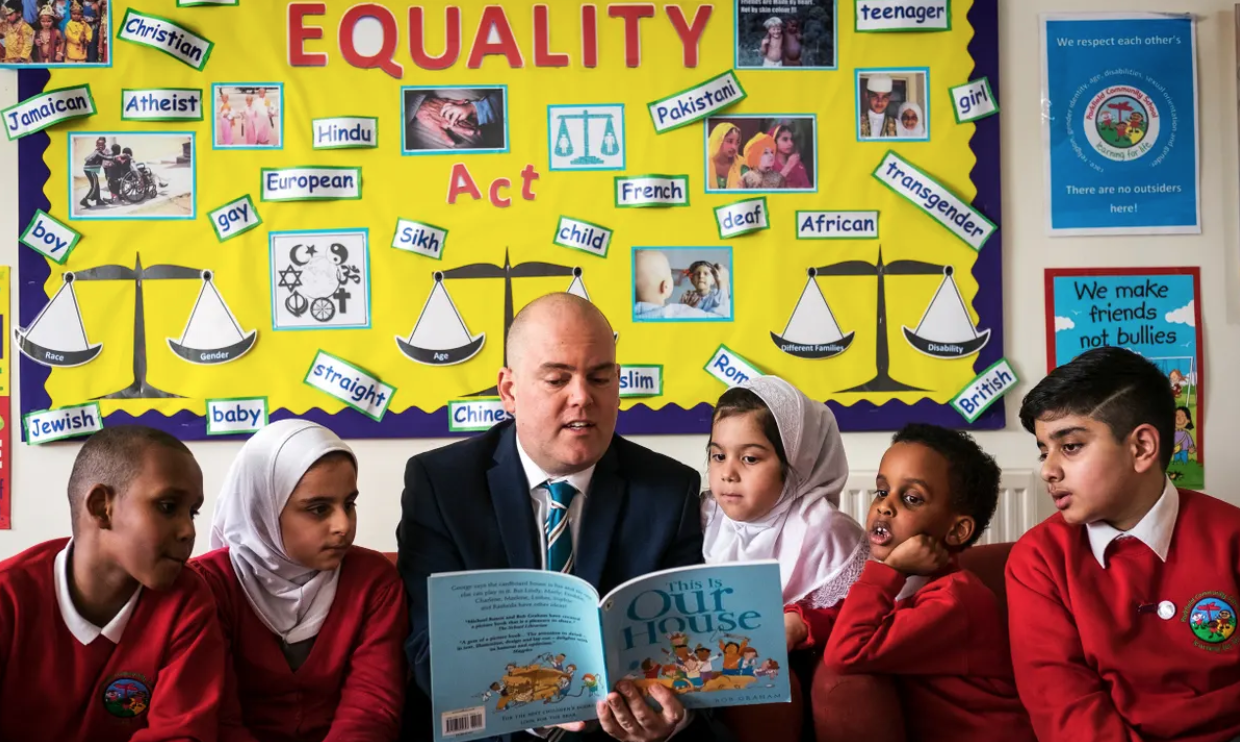 A recent poll showed that 40% of British parents disagreed with the new LGBT teaching policy. This has raised concern among the pollsters so they have suggested that the British public must be reeducated regarding this matter. Kantar, the research company which conducted the poll was disappointed with the results that they got. Nine out of 10 people said they are open-minded about LGBTQ issues but only four out of 10 people believe that the LGBTQ lifestyle should be promoted to children who are just six-years-old.

A chief executive of the company said that Britain has come a long way when it comes to being open and accepting of transgenderism and other related topics but it still has a long way to go. “Although we see high levels of comfort of LGBT people in community leadership roles… there is more work to be done on the acceptance of the transgender community in UK society,” the executive was quoted as saying.

“We hope that the provision of evidence of this nature enables constructive dialogue about how much further there is to go to see full equality,” the official added.

The results of the polls came as the new rules created by the government came into effect regarding education. The new rules will force schools to teach “LGBT-inclusive” sex education and will promote the LGBT lifestyle to children.

Parents in the Birmingham area which is noted for its multiculturalism has been at odds with a local schoolteacher who had been holding pioneering classes on the LGBTQ lifestyle. Many Muslim parents withdrew their children from school there back in 2018 to protest the brainwashing of their children.

There has been concern regarding the new “LGBT-inclusive” Relationships and Sex Education requirements after it was revealed that the government has created a teaching kit that includes a dice with names of body parts on its sides. The idea is to roll the deice and have the kids talk about the possible sexual acts possible with the body parts. It is clearly a kind of indoctrination that aims to normalize that sort of lifestyle in the coming generation. There is also fear that the children in the schools are being sexualized by such activities.