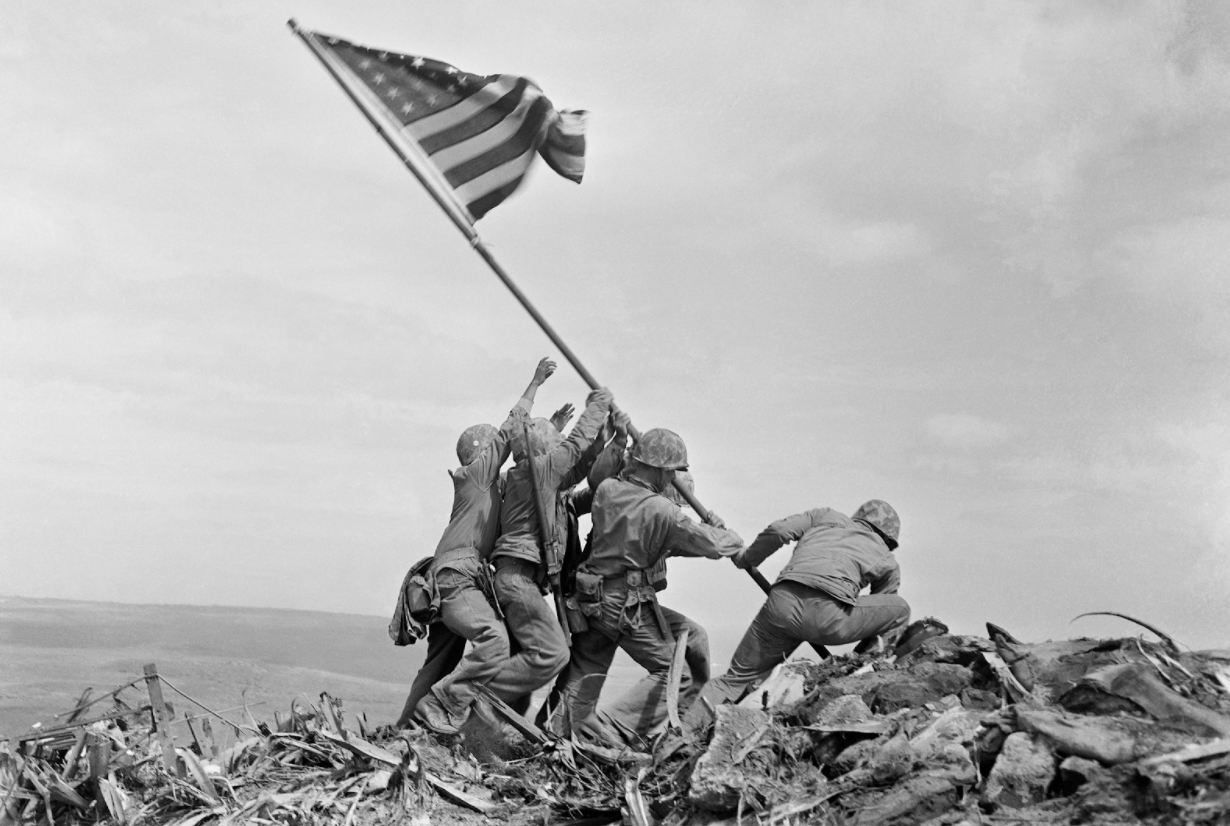 The University of Rhode Island has announced that they would be removing two murals depicting events from World War Two. The reason that they gave for the removal of the murals is that they lack racial diversity. This comes after the school has received complaints that the mural did not align with the university’s inclusivity. The Vice President of Student Affairs of the university said that “Some of our students have even shared with us they didn’t feel comfortable sitting in that space.”

The murals were painted to honor those who served and those who died in the Second World War. Various scenes depicted in the mural included war veterans returning to the States and a University of Rhode Island class reunion. “I have received complaints about the murals that portray a very homogeneous population predominantly the persons painted and depicted on the wall are predominantly white, and that does not represent who our institution is today,” the Vice President of Student Affairs explained. The mural was painted by Art Sherman, a veteran and a member of the University of Rhode Island’s class of 1950. Sherman did not have any formal training in art, and before he painted the mural, he mostly did cartoons. When asked about the painting, he said that he loved doing it and that it was representative of the times.

But now, the mural will have to be taken down because it has triggered some woke students who cannot stand art or the accurate representation of historical events. Most of the American servicemen who served during World War Two were white. While there were restrictions back then that limited other races from joining in, it was the reality at that time. Being triggered or offended by something that happened in the past to the point where you would demand that things are changed and be erased is the height of absurdity and just characterizes the kind of society America has today.