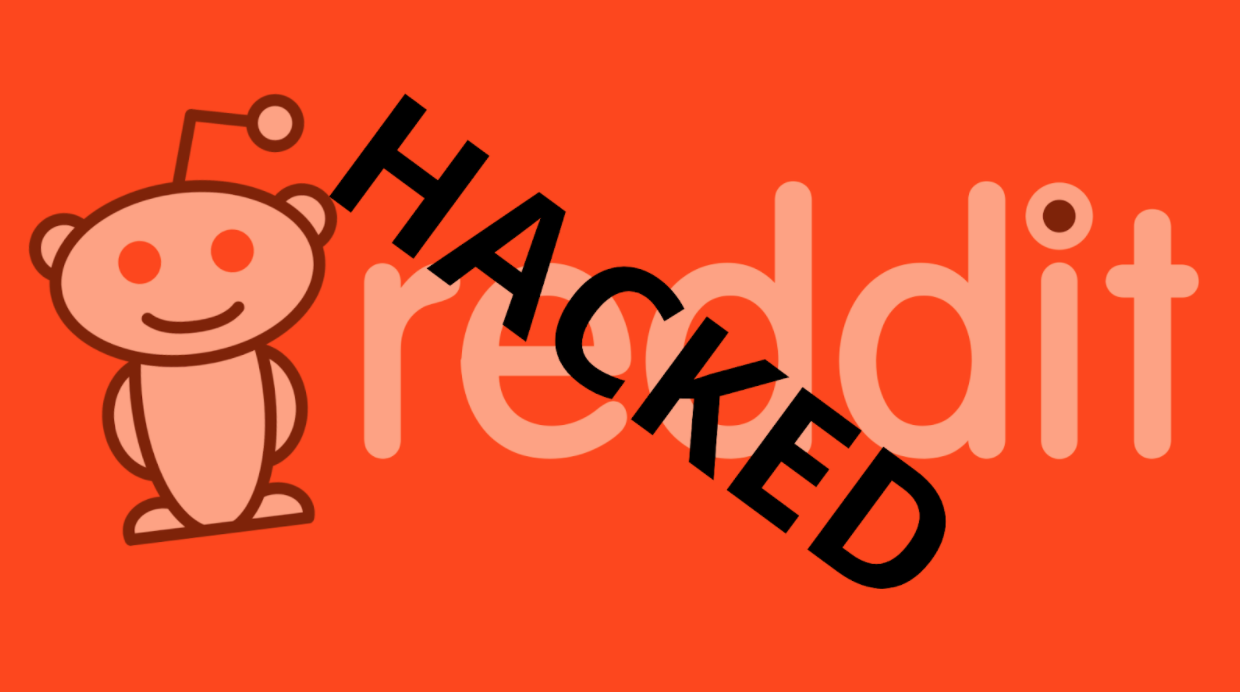 Reddit, the popular social news aggregation website was attacked on Friday. A large number of Reddit pages were flooded with pro-Trump messages. Two of the subreddits that have been affected by the attack include r/Avengers and r/bannedfromclubpenguin. Reddit said through its spokesperson that they are conducting an investigation of the incident.

Reddit accounts were compromised on Friday and that led to the pro-Trump accounts being posted all over the website. Most of the sources of the posts were moderator accounts that have been hacked. Not all of the subreddits that have been compromised displayed pro-Trump content. Reddit is the third social media that have been attacked in recent weeks. Twitter and Youtube have also seen some hacking. It is not immediately clear however if the people behind the attacks on those sites are the same ones who perpetrated the Reddit hackings.

Aside from the pro-Trump posts, other Reddit accounts displayed Chinese characters. The posts that are in English seem to have been written by someone whose first language is not English. What’s clear is that the hacking seems to have been a psyops attack, but it’s not clear what the aim of it is in the first place. The leftists say that the attack was done by pro-Trump supporters while the pro-Trumpers claim that it was done by leftists who are out to discredit them.

There are those who speculate that it may have been perpetrated by the Chinese government. The attack comes in the middle of the rising tension between the United States and China. President Donald Trump has just issued an order which bans TikTok from doing business in the United States. The popular app is actually owned by a Chinese company. That company is now being ordered to divest of its interests in the app.

The tension between the two powers is not just in the realm of internet commerce but in military terms as well. There is increasing friction between the United States and America in the highly contested waters of the South China Sea. China is claiming the entirety of the sea but its neighboring countries are pushing back while being supported by the U.S. There is an increasing fear that there will be a shooting war between the two countries if the current state of affairs continues. China is also antagonizing all of its neighbors, including China, Japan, and countries of Southeast Asia.