American Cities Go Up In Flames As Riots Continue 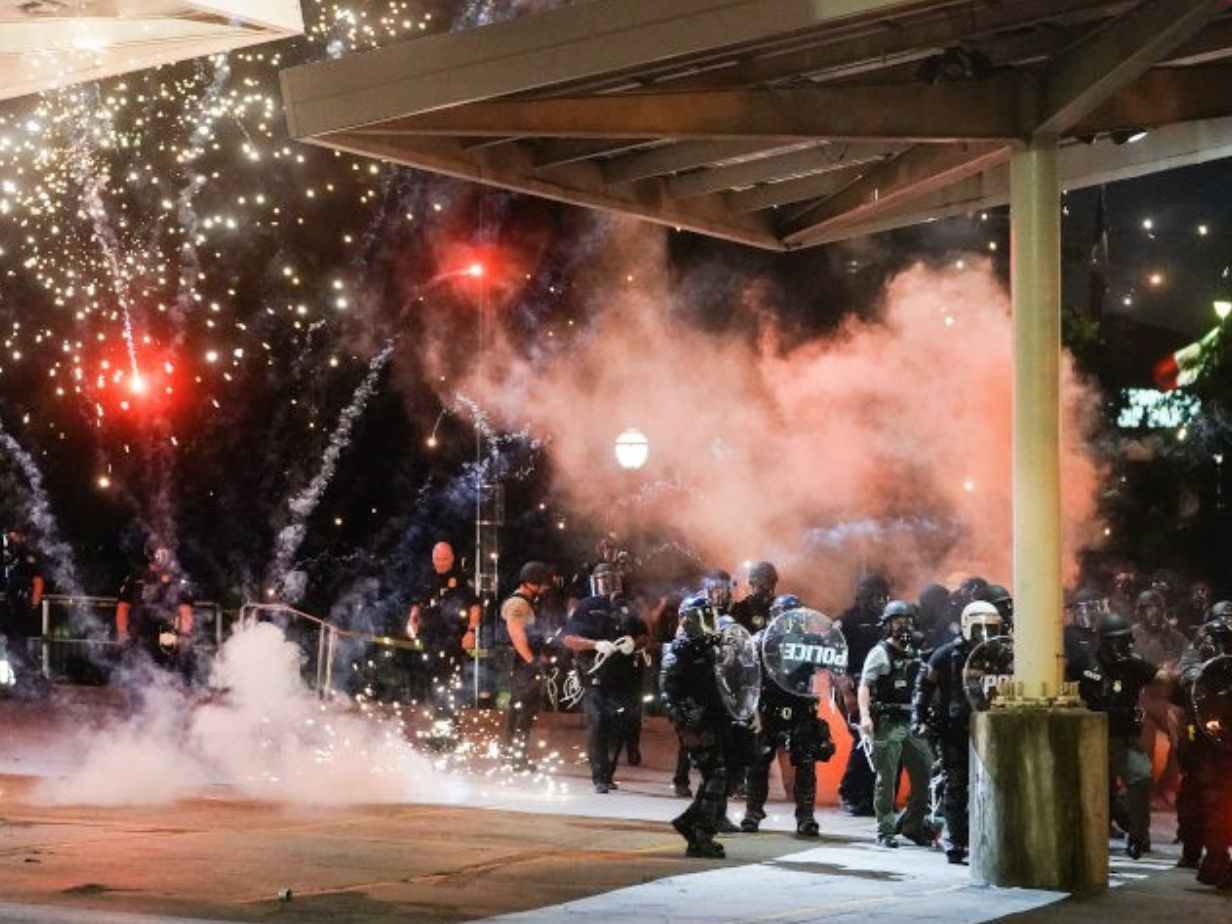 The rioting disguised as protests over the killing of George Floyd is continuing across the United States as multiple cities have suffered from the spreading lawlessness. Several states have actually called in the National Guard to help put down the rioting and the looting in the cities. Several cities across the country have also enforced curfews but most of the leftist activists and thugs doing the looting and the rioting are uninterested in following the law at this point. President Donald Trump has ordered the Pentagon to place the military on alert in case state governors request assistance in dealing with the protests.

“Protesters” in Minneapolis have vowed to continue with their burning and their vandalizing of public and private property until all of the four police officers involved in the incident, which led to the death of George Floyd have been charged. So far, only Derek Chauvin, the officer who had his knees on Floyd’s neck has been charged with third-degree murder. The other three officers have not been charged with anything.

The so-called protesters in Atlanta claim that they just have to go out in the streets to go against the systematic police brutality and racism even though there is still the danger of the coronavirus. It would be remembered that when the peaceful protesters against the lockdown rules in different states went out, they were condemned and attacked by the media for not caring about the virus. Now the media and the leftists are silent with the rioters obviously not caring about social distancing when they do their looting and vandalizing.

Members of the mainstream media have also been affected by the protests. Reporters from Reuters were hit with rubber bullets in Minneapolis. It would be remembered that a CNN news crew was arrested while reporting live on air.

There is no sign that the rioting will die down in the next few days. If anything, it might get worse as more cities become affected. It is feared that criminal elements might try to take advantage of the situation and create further confusion to sow fear among the people.