Tucker Carlson on Biden’s First Day: “He Showed Who He Really Is” 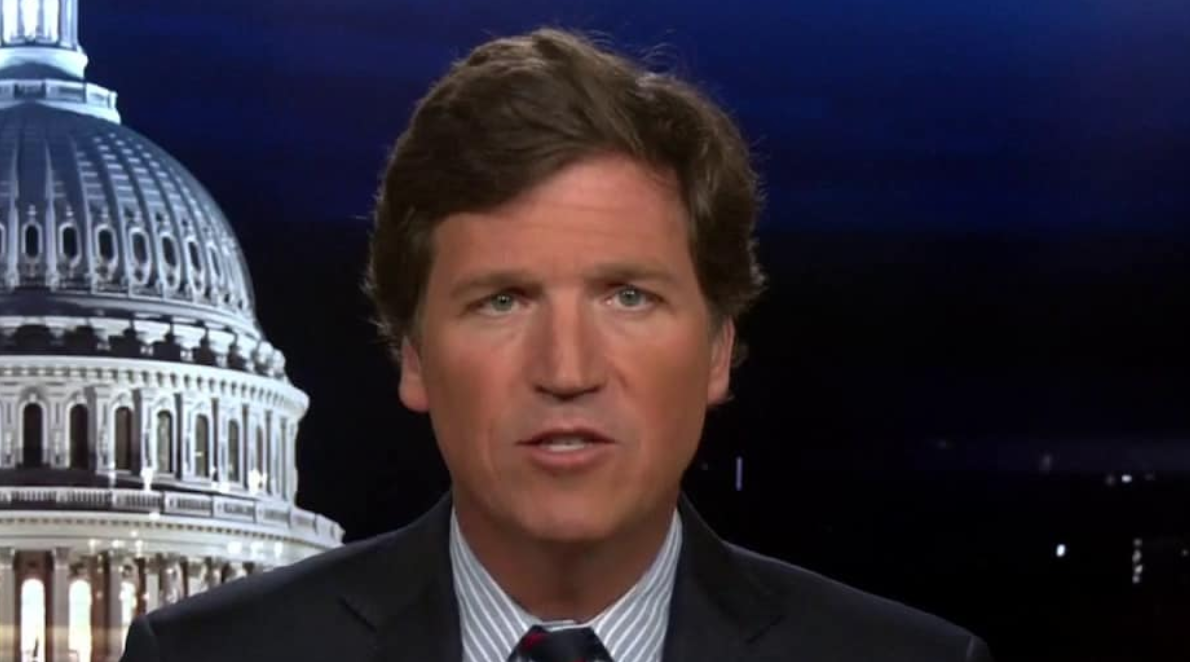 On Thursday, Fox News host Tucker Carlson slammed President Joe Biden’s agenda on his first day at the White House, stating that the Democrat “shows who he really is.”

In an op-ed, Carlson criticized Biden’s top priorities, which includes closing down the Keystone XL Pipeline, while at the same time opening the country’s borders to illegal immigrants. The Fox News host said, “You can tell a lot about what people value on their first day in any job.”

However, Carlson remains unconvinced that Biden’s priorities are for the best interest of the American people. Instead, the host believed that the President had only paralyzed the country’s last “independent economic sector.” Carlson predicted that Biden’s decision to revoke the permits for the pipeline would have a massive economic effect, especially among thousands of Americans who will lose their job, in an already unstable job economy. Carlson noted that around 11,000 Americans are likely to lose their jobs as a result of the pipeline’s shutdown.

To make matters worse, Biden also instructed the Department of Homeland Security to stop the deportations of illegal immigrants. Carlson believed that Biden’s decision would allow criminals such as rapists, murders, and other dangerous individuals in the country. The host added that the President is encouraging migrants to the United States to ensure that he wins his second term as President.

“We do have one nagging question, though: What exactly is the point of all of these things that have been done in the last 24 hours?” Carlson asked.

Within his first day at the office, Biden already began reversing Trump’s key immigration policy. In a report from Breitbart News, the media outlet cited that Biden’s amnesty plan for mass migration for foreign workers would mostly benefit Fortune 500 companies, while it would be detrimental for the American workers.

The President launched “The U.S. Citizenship Act of 2021,” which Biden claimed protects the American border, and keeps communities safe. According to Biden’s announcement, the bill would allow illegal aliens to rejoin their families while awaiting their green card grants.

In terms of employment, Biden would also provide additional protection for foreign workers. In fact, the administration’s new immigration policy would protect undocumented workers from workplace retaliation from deportation. Moreover, it would also increase penalties against employers who violate labor laws against migrants and seasonal workers, a move that would grant illegal aliens more benefits and privileges.