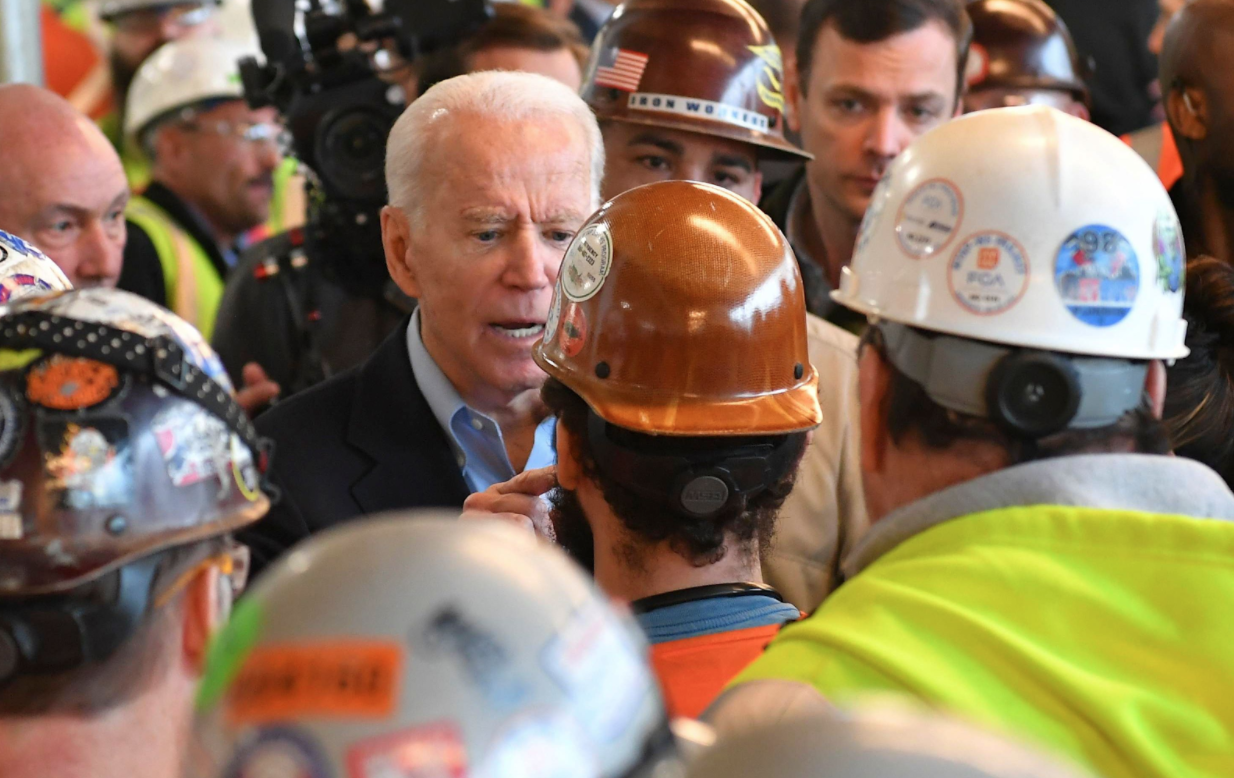 Joe Biden is not wasting any time fulfilling his promise that he will dismantle the American oil and gas industry. That was a threat that he made during the campaign period. Under orders from Biden, the Department of Interior has just paused all leases and permits on federal land for oil and gas drilling. The pause is initially meant to last for 60 days and is supposedly meant to allow the government to review the impact of the policy allowing oil and gas leasing on federal land.

The move comes right after Biden has issued executive orders that are meant to combat climate change. The orders include putting back the United States into the Paris accord and the cancellation of the permit for the Keystone XL pipeline. The move has already caused 1,000 jobs as TC Energy Corporation has to let go of workers in both the United States and Canada.

“A majority of the 1,000 are unionized workers who have been constructing on both sides of the border,” Terry Cunha, a spokesman for the TC Energy Corporation, said by email. The pipeline would have transported more than 800,000 barrels a day of oil from Alberta to Nebraska. Construction in the pipeline has already started last year. The government of Alberta invested $1.1 billion into the project to start work on it. But all that investment has now gone down the drain.

“The Permit is hereby revoked. Leaving the Keystone XL pipeline permit in place would not be consistent with my Administration’s economic and climate imperatives,” Biden’s executive order said.

This is just the start of Biden’s attack on the country’s oil and gas industry. During the campaign, Biden has said that he will shift away from the use of petroleum and emphasize renewable energy use. Such a move would mean that millions of jobs will be in danger once the government makes a move towards banning the use of fossil fuels. The move could endanger not just the petroleum industry but other industries that are related to it.