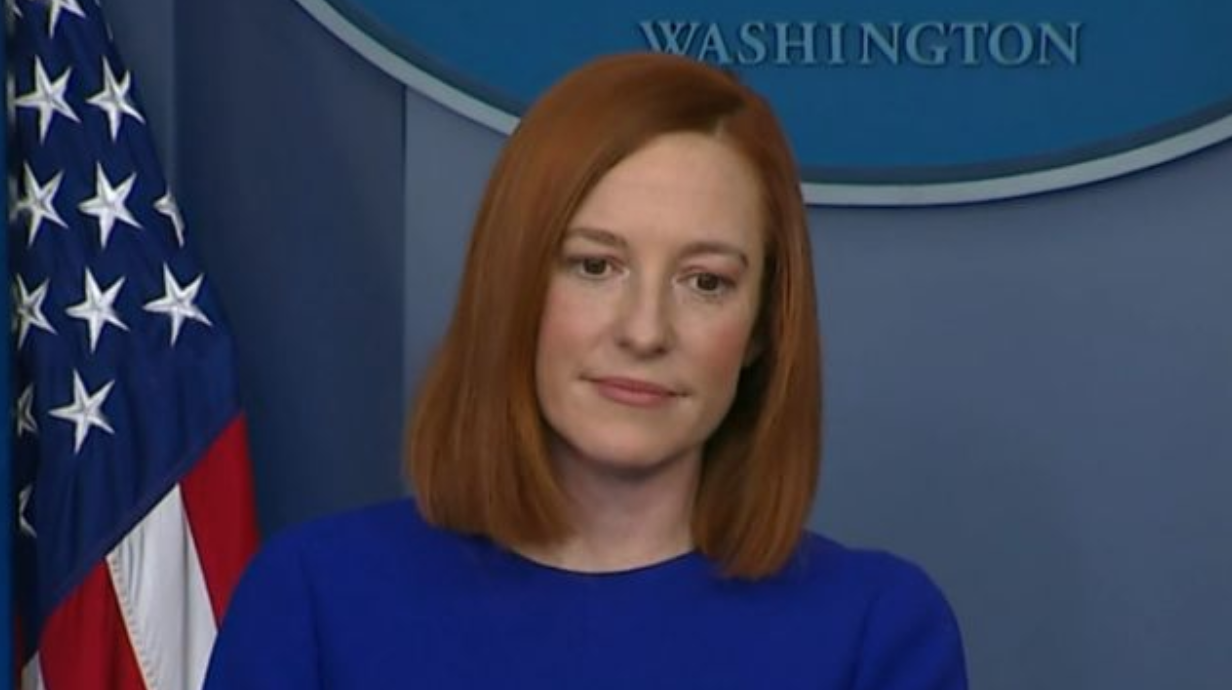 It seems that the mainstream media will not be fact-checking or correcting the Biden administration. The latest evidence is when Press Secretary Jen Paski claimed that President Trump issued a travel ban against Muslims and no one challenged her. Psaki made the false statement on Wednesday during a press briefing. She said that Biden is issuing an executive order that would “put an end to the Muslim ban, a policy written in religious animus and xenophobia.”

The travel ban that President Trump issued did not target Muslims. In fact, non-Muslim countries were added to the ban and it was later upheld by the Supreme Court. She is just repeating the lie that Biden has kept on telling during the campaign. It would have been very easy to question the validity of her statement, but the reporters just accepted what she said.

Unfortunately, the mainstream media outlets are trying to outdo each other in praising Joe Biden’s presidency now. During MSNBC’s Inauguration coverage, host Brian Williams stated that “It’s going to be a shock to witness a fact-based White House briefing in that briefing room. But we’ll boldly go there tonight.” If they had bothered to check what Psaki had said, they would have found out something that they could have fact-checked.

Not to be outdone, CNN political commentator Van Jones said that he was crying tears of joy as he watched the inauguration. “It’s just memorizing to watch a functional government doing functional government type things. I mean, just a press conference, and there was a human, and the person said words, and the words made sense. Then somebody asked a question, and then the person answered the question, and you are just crying. Oh my God.”

“It is wonderful. Thank God, hallelujah, and Jesus, I’m so happy,” Van Jones later added. It seems that the media will be treating the Biden administration in the exact opposite way that they have treated President Donald Trump’s stay in office. By the looks of it, they will be acting as a mere propaganda machine for the Democrats, which is exactly what they did during the campaign and the election.