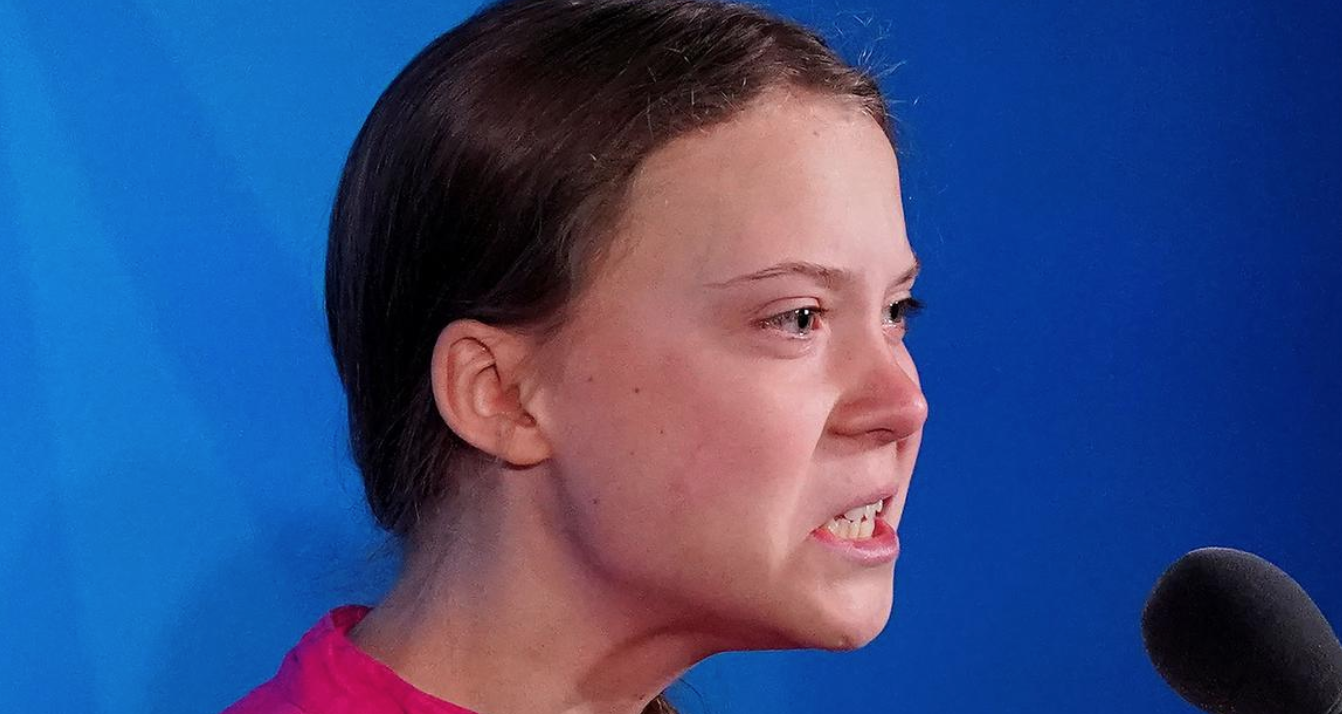 He seems like a very happy old man looking forward to a bright and wonderful future. So nice to see! pic.twitter.com/G8gObLhsz9

The President’s sarcastic comments about Greta were made after she made a speech at the United Nations where she lectured the representatives of different countries about their inaction in connection with the environment. “You have stolen my dreams and my childhood with your empty words. How dare you?” she asked dramatically, although it was obvious that she was just doing a performance.

Trump has opposed the pessimistic view that environmental activists like Thunberg are promoting. At the Davos forum last year, he said that the world “must reject the perennial prophets of doom and their predictions of the apocalypse.”

Thunberg has been hailed by leftists all over the world for the alarmist way that she has been campaigning against climate change. She has been given awards by Amnesty International and the Swedish Right Livelihood Award. She was recognized as a person of the year back in 2019 by Time magazine.

However, because of the pandemic, Thunberg’s popularity has gone down. People are less inclined to listen to her now during difficult times. In order to stay relevant, she is doing what many leftists are trying which is to criticize Trump. After the President lost in the November election because of the widespread irregularities, Thunberg told him to work on his anger management problems. That’s not enough to keep her relevant, though because most people are not paying any attention to her message.

Some are even doubting that it is Thunberg herself who is writing the tweets against President Trump. This comes after it was revealed that a PR firm was actually behind her initial discovery as an activist.