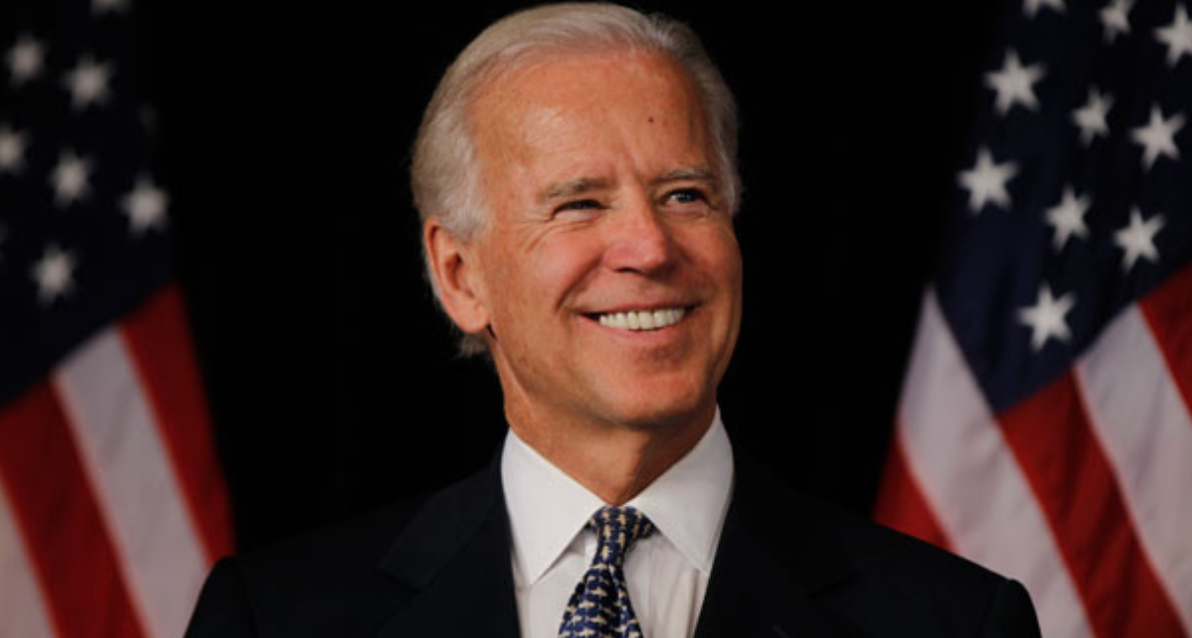 As thousands of Americans suffered from job loss as a result of the coronavirus pandemic, President-Elect Joe Biden’s first day game plan to cancel the permit for the Keystone XL pipeline is a welcome addition to the country’s job insecurity.

While Biden’s proposal is celebrated by climate activists and proponents of the “Green New Deal,” the President-Elect’s decision had angered his allies from the trade union movement. According to proponents of the labor movement, the project is expected to bring in thousands of jobs for the American people, especially at a time when millions of individuals have lost their jobs.

However, Biden’s decision does not come as a surprise. Back in May of 2020, Biden had promised during his campaign that he would bring closure to the Keystone Pipeline “for good.” In addition, the President-Elect had also worked with socialist Democrat and proponent of the “Green New Deal”, Sen. Benrie Sanders. The two had drafted an “ambitious” climate plan in August with a 110-page recommendation.

Sanders even celebrated the news in a social media post. The failed Democratic Presidential candidate even wrote that he was “delighted” by the news, noting that the pipeline had always been a “disaster.” Moreover, Sanders insisted that despite the health, political, and economic issues that the country is facing right now, climate change remains as the gravest threat against the U.S.

The Keystone pipeline is & always has been a disaster. I'm delighted that Joe Biden will cancel the Keystone permit on his first day in office. With all of the major crises facing America, we must never lose sight of the most existential threat facing our planet: climate change. https://t.co/8lDZDOgsVy

Generally, the pipeline would begin from the oil sands in Alberta, Canada, and would go through Nebraska. The oil would be then pumped into oil refineries in the Gulf of Mexico. While the proposal for the pipeline had passed environmental reviews from the Obama administration, the former President decided to stall the project, as climate activists rallied that it would bring serious effects on the climate.

Fortunately, President Donald Trump immediately gave a green light for the project on his third day in office. He also immediately approved permits and gave his orders to federal authorities to resume the project.

Four labor unions had also reached out amid reports of the project’s cancelation, the International Brotherhood of Teamsters, the International Union of Operating Engineers, the Laborers International Union of North America (LiUNA), and the United Association of Union Plumbers and Pipefitters. The group had come up with a project labor agreement (PLA) with the Canadian company who was responsible for the pipeline. Even the Canadian Government tried to reach negotiations with the new administration- but to no avail.

Regardless of whether Biden cancels the project or not, the country will continue to use oil, only this time, it will be imported from China. Ultimately, the Keystone pipeline will bring thousands of jobs, and a cheaper source of energy for the American people, something that the new administration decided to pass.

The President-Elect also vowed to reinstate the country’s membership with the Paris Climate Agreement, despite the fact that several experts have concluded that the outline did little to stop carbon emissions.