Scaramucci on Trump: “the Domestic Terrorist of the 21st Century”’ 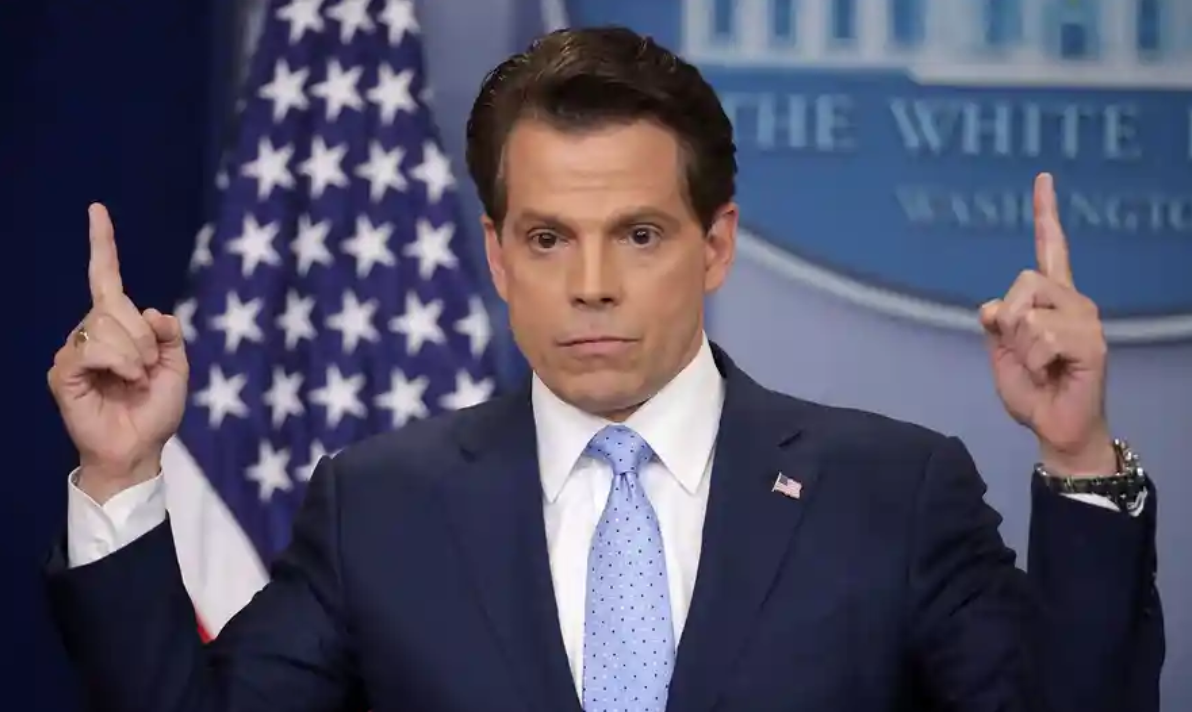 In an interview for CNN’s “Anderson Cooper 360,” Scarammucci believed that the President is a threat to the country. He began his statement by comparing Trump to the Oklahoma City bomber Timothy McVeigh.

The former Trump staffer claimed that legal experts have already warned the President that he is in deep “trouble” over his role in the recent Capitol riots. Scarammucci added that the President is responsible for inciting the violence, “He is the domestic terrorist of the 21st century,” Scarrammuci said.

The show’s host, Anderson Cooper, reiterated Scarrammuci’s statements by asking whether he truly believed that Trump will be viewed as a “domestic terrorist.” The former staffer responded by saying that right now, the American people are still in “shock” of what had happened, and might not be able to fully understand the weight of Trump’s action.

However, he believed that 50 years from now, when the country can fully recover from the violence of the Capitol riots, Scarrammuci claimed that historians would look back and view Trump as a villain. He explained that someday, the people would understand how the President refused to concede the elections and mobilized a mob of supporters to incite insurrection in the Capitol.

Scaramucci also alleged that one of the reasons MAGA supporters stormed the Congress is because they wanted to kill Vice President Mike Pence over his decision to certify the Electoral College votes results.

Earlier this month, Scaramucci also blasted Trump by saying that he had left the country. “poorer” and “sicker” than when he stepped into office in 2016. He also added that the “experiment of Trumpism”’ had become a massive failure.

Scaramucci was previously appointed as the Communications Director for President Trump in July 2017. Unfortunately, the former White House Director was fired after serving for just ten days. According to reports, Scaramucci was removed from office after he launched a verbal attack against a fellow Trump admin.