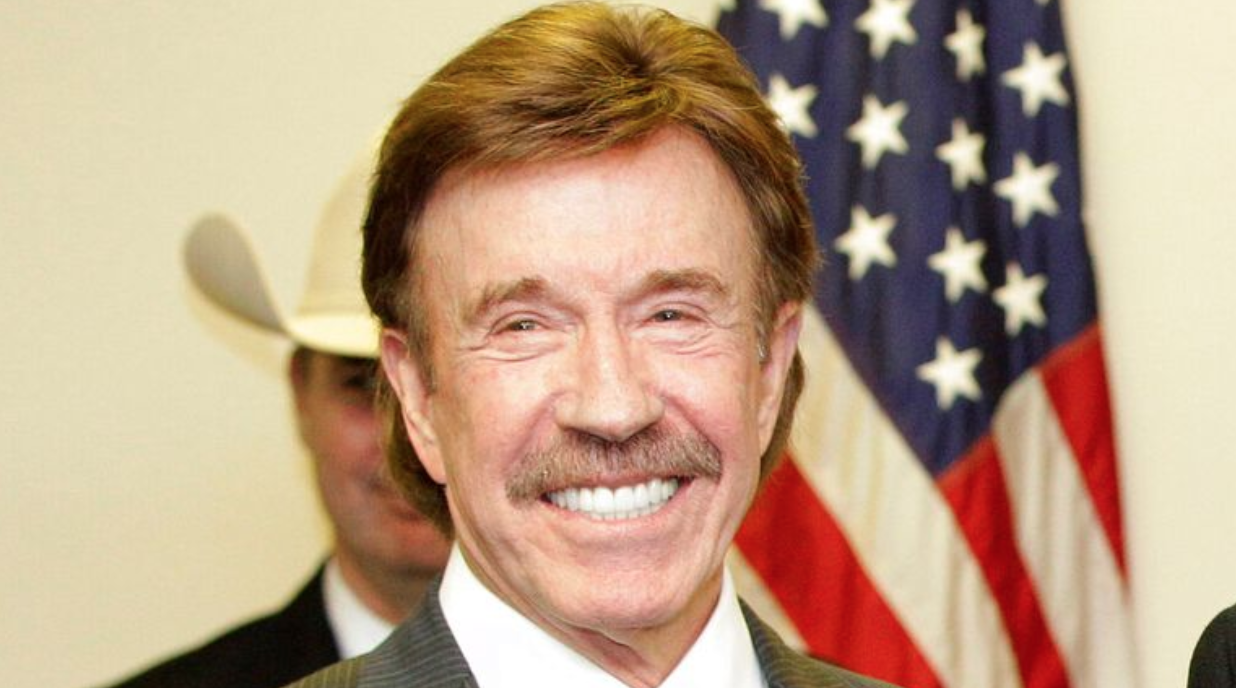 Legendary action star and martial arts hero Chuck Norris is being smeared by leftists on Twitter as the social media giant does nothing. Leftist Twitter users promoted the false news that Norris was among those who took over the Capitol building. They campaigned so vigorously that Chuck Norris actually trended on Twitter, but the social media platform did nothing to stop them and stop the spread of their false information.

Someone who looks like Norris when he appeared on Walker: Texas Ranger was seen at the rally last week. The man in the photo is obviously not Norris. The actor is 80-years old now, but that didn’t matter to the leftists who still went after Norris.

Leftists are going after Norris because he is a well-known conservative. He also endorsed President Trump back in 2016, but he did not do so in 2020. The leftist mob is just looking for any excuse that they can find to cancel someone like Norris, who does not agree with their views.

The actor’s manager denied that he was in Washington, D.C. during the protests.“This is not Chuck Norris and is a wanna be look-alike, although Chuck is much more handsome. Chuck remains on his ranch in Texas where he has been with his family.”

Norris then released his own personal statement regarding the matter through his personal Twitter account, which has not been verified yet. “I recently learned there was a Chuck Norris look-alike at the DC Capitol riots. It wasn’t me and I wasn’t there. There is no room for violence of any kind in our society. I am and always will be for Law and Order. Your friend, Chuck Norris.”

I recently learned there was a Chuck Norris lookalike at the DC Capitol riots. It wasn’t me and I wasn’t there. There is no room for violence of any kind in our society. I am and always will be for Law and Order.

Norris is one of the most popular action stars from the 1980s, a decade filled with action stars. Leftists hate him because he represents masculinity, which they despise.