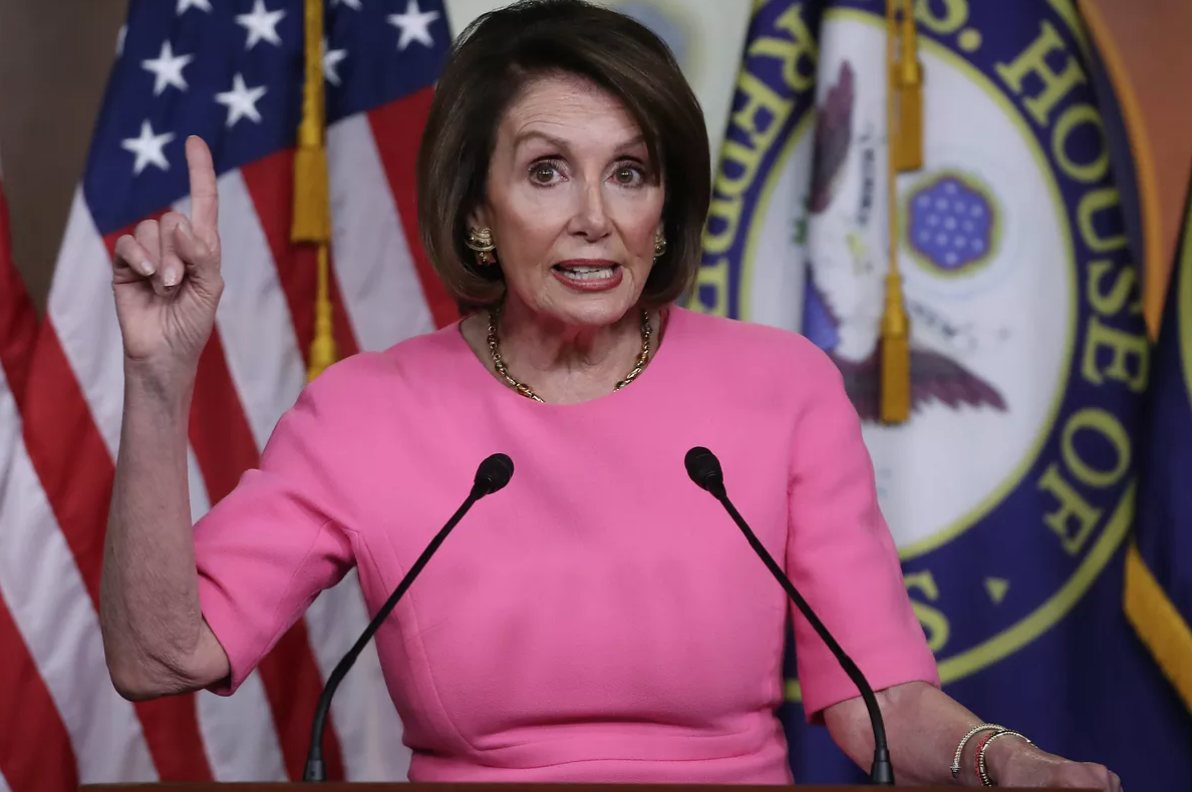 On Wednesday, House Speaker Nancy Pelosi launched an impeachment resolution against President Donald Trump for challenging the 2020 election results. Unfortunately, even the House Speaker herself had even challenged 2016 Presidential elections.

In a recently resurfaced Twitter post, “Our election was hijacked. There is no question,” Pelosi wrote in 2017. She continued, “Congress has a duty to #ProtectOurDemocracy & #FollowTheFacts.” Her statement seemed contrary to her accusations against President Donald Trump and her crackdown against those who remain skeptical of the recent election results.

Our election was hijacked. There is no question. Congress has a duty to #ProtectOurDemocracy & #FollowTheFacts.

Pelosi is not the only one who wanted to censor and shut down any questions for the 2020 Presidential allegations. In an op-ed for the Washington Post, failed presidential candidate and State Secretary Hilary Clinton also demanded that Trump’s impeachment is simply “not enough.” She also demanded that social media platforms should also close down accounts that continued to spread Trump’s alleged “conspiracy theories.”

In fact, Trump is not the only one to contest the presidential election. In the 2003 and 2016 general elections, Democrats have consistently objected to the results of the Electoral College votes in Congress. Pelosi herself had even alleged that Trump cheated his way to the presidency with Russian interference. In an op-ed by a political writer, Damon Linker for The Week, the author wrote that Pelosi and her fellow Democrats thought that it is easier to believe that Trump’s win was a result of international influence rather than the left-wing party’s weakening support among working-class Americans.

The tweet recently resurfaced after Pelosi launched an impeachment resolution following the recent Capitol riots in Congress. The House Speaker believed that Trump should be held liable for his actions which had ultimately led to the violent incident.

Unfortunately, while the social media giant, Twitter failed to issue a statement against Pelosi’s allegation, the company seemed to treat the President more harshly. Just last week, Twitter has immediately issued a permanent ban against the President’s official social media account, stating that he had violated the company policy by inciting violence.

Other social media platforms such as Facebook and Instagram had also issued an indefinite ban against the President, citing the same allegations of violence that Twitter had. In addition, Google, and Amazon had also attempted to shut down other right wing platforms, including microblogging sites, Parler.