De Blasio on MAGA Supporters: “An Organization Led by a Criminal” 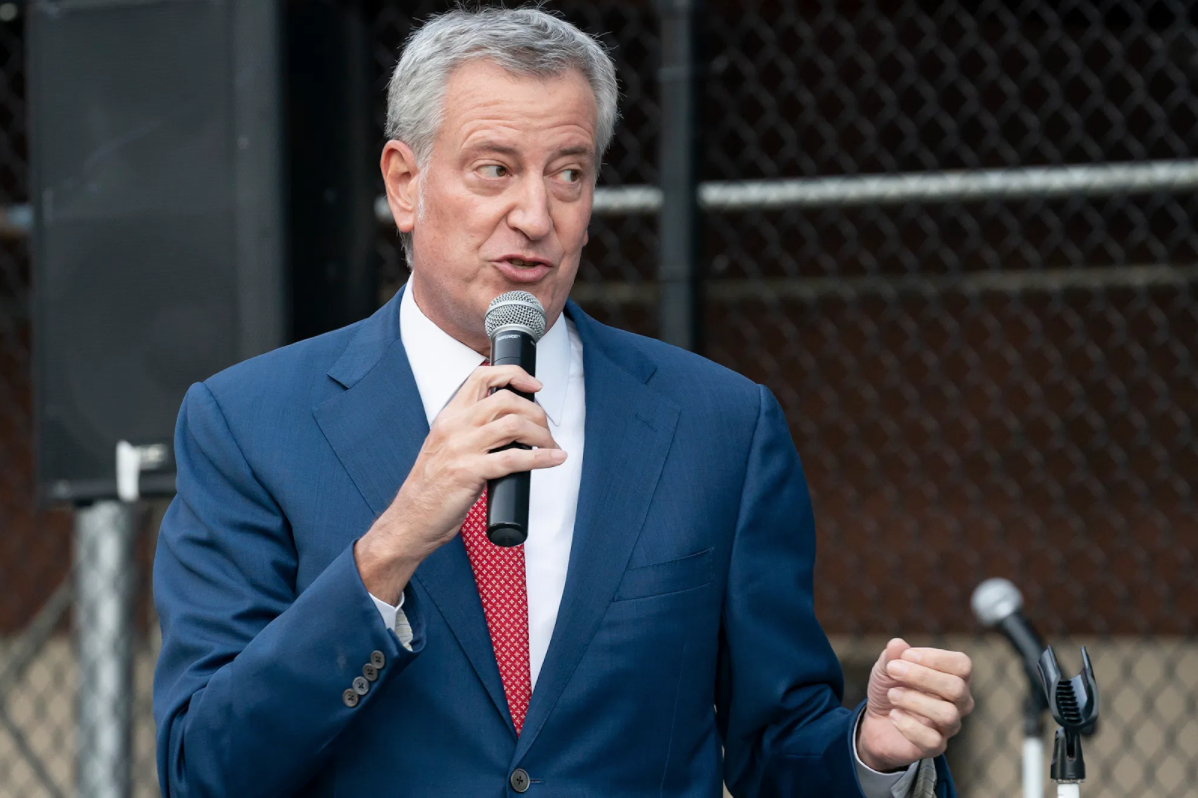 On Wednesday, Democrat and New York City Mayor Bill De Blasio announced that he would sever all contracts between President Donald Trump and the city, adding that Trump had mobilized “an organization led by a criminal.”

In an interview for MSNBC’s “Morning Joe,” de Blasio condemned Trump for enabling “criminal activity” and inciting an “insurrection”’ against the U.S. government. In his statement, De Blasio began by saying that the city of New York had decided to sever all contacts with the Trump Organization.

He continued by saying that based on the assessments from their legal team, NYC had a right to terminate any contract if they can prove that the head of the company is involved with any criminal activity. “Let’s be clear; I’m going to say these words again—inciting an insurrection against the United States government clearly constitutes criminal activity,” the Mayor said.

De Blasio explained that the contracts include two ice-skating rinks in Central Park, namely; the Wollman Rink and the Lasker Rink. In addition, De Blasio also included the contracts for the Central Park Carousel and the golf course at Ferry points. Overall, he believed that the President would lose a whopping $17 million dollar a year from all four contracts.

While the contracts are scheduled to expire in April, De Blasio claimed that he and the legal team are looking into ending the agreement right away. He also added that they are looking into new vendors who can take over the operations. “What’s obvious is that these are sites that we want to continue serving the public, but not with an organization led by a criminal,” the Mayor declared.

De Blasio is also expecting that Trump will go to the courts to contest NYC’s decision. However, the Mayor believed that are prepared to stand on legal ground. The termination of the contract of the two ice skating rinks will take effect 30 days after the Trump Organization has been notified, while the carousel is currently closed due to health restrictions from the coronavirus pandemic.

Currently, the House of Representatives has approved a resolution called out for Trump’s impeachment for his role in the recent Capitol riots. However, the move might seem counterproductive given that the impeachment trial will begin even after Trump had already stepped down from the White House.