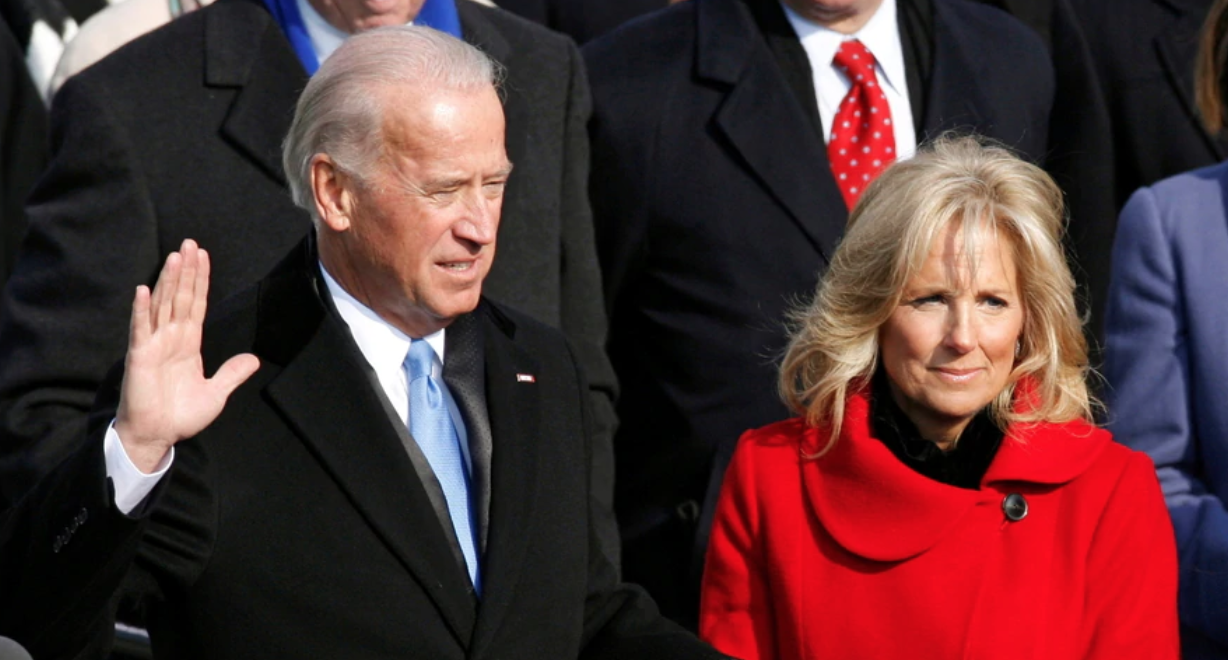 The Biden team is reportedly planning a celebrity-filled special that will replace the traditional events during the inauguration. The special is set to air on ABC, CBS and NBC but not Fox as part of the concentrated effort to silence conservatives and conserbvative outlets. Leftist cable news networks like CNN and MSNBC will of course air the program.

The 90-minute program will be hosted by Tom Hanks and will include performances from the likes of Demi Lovato, Justin Timberlake, and Jon Bon Jovi. The Biden campaign will have no shortage of big ticket celebrities who are willing to perform for Biden. Many of them have donated money and campaigned actively for him.

According to Biden’s team, the special will honor those who have been on the frontlines on the fight against the pandemic. “We have witnessed countless heroes this past year step up to the frontlines and serve their fellow Americans, so we are telling their stories, spreading their collective light, and celebrating the best of our country and its people with this prime-time program,” the CEO of Biden’s presidential inaugural committee, said in a statement.

Aside from the fear of COVID-19 another major reason why the traditional inauguration festivities will be skipped is because of the fear of protesters. The takeover of the Capitol building has made people realize just how vulnerable the facility is. Then there is the threat of Trump supporters coming out to protest during the inauguration.

Biden’s campaign is aware that people do not have any enthusiasm for Biden at all. No one would be coming out of the streets to celebrate that he is the President. They know that if they push for a traditional inauguration outside the Capitol, that they are likely to be confronted by a crowd of Trump supporters. While they may not attack, they would certainly boo and shout at Biden while he is taking his oath of office.

The reliance on celebrities to keep the public interested in Joe Biden’s inauguration is indicative of how unpopular he will be as president. They need entertainers to put on a show before people can become interested.