AOC: “We Came Close to Half of the House Dying” 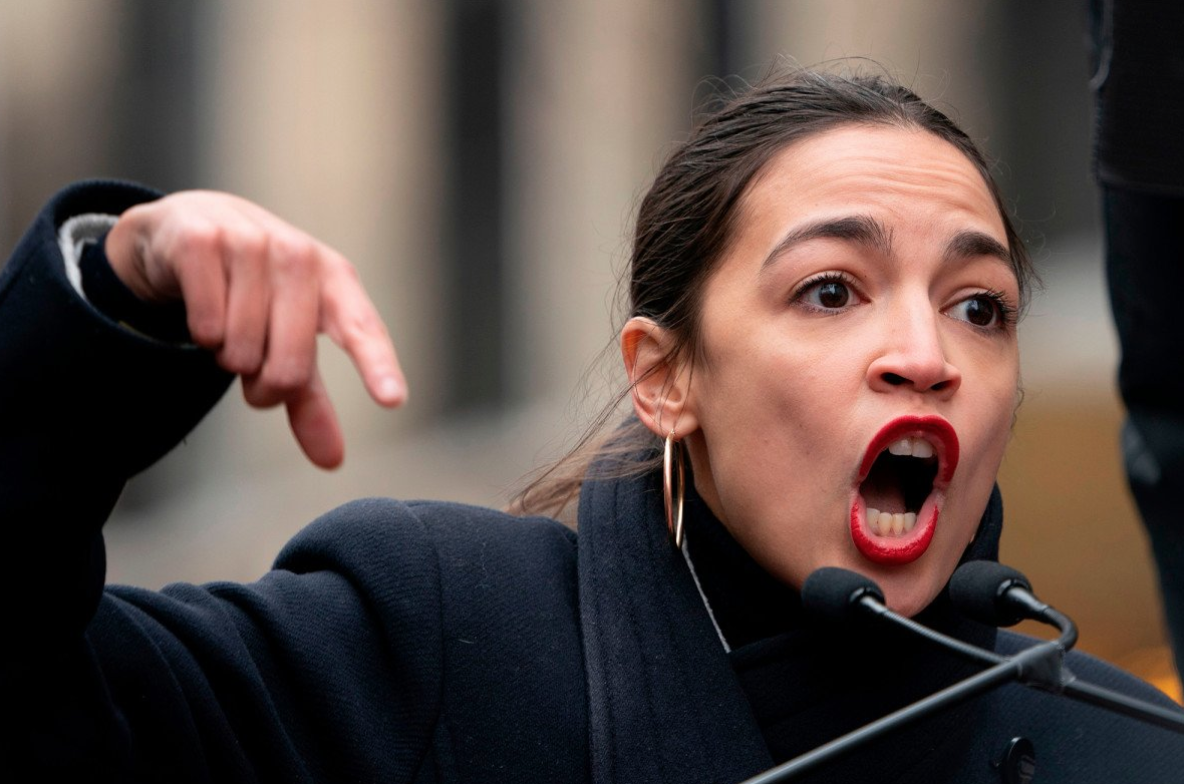 On Sunday, liberal Democrat Rep. Alexandria Ocasio-Cortez urged that President Donald Trump should be held liable for the violence that took place in Congress, noting that “we came close to half of the House dying.”

In an interview for ABC’s “This Week,” the show’s host, George Stephanopoulos, read out a letter from the Republican Party to President-Elect Joe Biden stating that an impeachment trial against Trump is both “unnecessary” and “inflammatory.” The lawmaker immediately disagreed.

AOC responded, “I absolutely believe that impeachment should be scheduled for several reasons.” The Democrat then laid out two reasons why Trump must be impeached, First, AOC claimed that the process would ensure the President’s removal from the White House. She argued that every “minute” and “hour” that Trump continued to remain in the White House imposes a “present danger”’ for the entire country.

Second, AOC believed that impeachment would bar Trump from running for office. It would also prevent the President from executing a presidential pardon on himself for the charges he was impeached for. The Democrat claimed that people must understand that the Capitol riots are considered an “insurrection” against the U.S Government. She also declared that Trump and the rest of the MAGA protesters should be held liable for engaging in violence.

In connection to Biden’s message of healing, AOC claimed that in order for healing to take place, Trump must first take accountability. The Democrats believed that if they failed to punish Trump for inciting “impunity” without any repercussion, it would be like an invitation for it to happen again. She even suggested that some of her colleagues might not have fully grasped the true extent of what happened in the Capitol. “Perhaps my colleagues were not fully present for the events on Wednesday, but we came close to half of the House nearly dying on Wednesday.

The congressman claimed that if a head of a “foreign state” would order an attack against Congress, the country would immediately respond to such acts of “insurrection.”

Finally, AOC repeated that if there is no accountability, the Capitol riots will happen again. The Democrat’s statement came after House Speaker Nancy Pelosi sent a letter to her colleagues urging them to immediately take action and activate the 25th Amendment as Trump continued to pose an “imminent threat” to the country’s democracy.

Asked about some concerns that an impeachment trial in the Senate would delay Biden’s agenda, Rep. Alexandria Ocasio-Cortez says she believes “safety” and the “security of our country takes precedence over the timing of nominations” and “confirmations.” https://t.co/cUv2Tcj3Dg pic.twitter.com/1zc3Aex8It

Unfortunately, both Pelosi and AOC failed to condemn the summer riots initiated by members of the radical left-wing organization, Antifa, and Black Lives Matter protesters. The violent riots, which went on for months, had caused massive damages to local communities and businesses, as rioters continued to loot, destroy, and burn down several business establishments.

In a report from the New York Post, AOC was speechless after she was asked to comment on radical protesters who are demanding white people to simply “give up their homes.” In addition, the young Democrat also supported the “Defund the Police”’ movement, which cut off the New York Police Department’s budget by $1 billion in favor of social justice reforms.