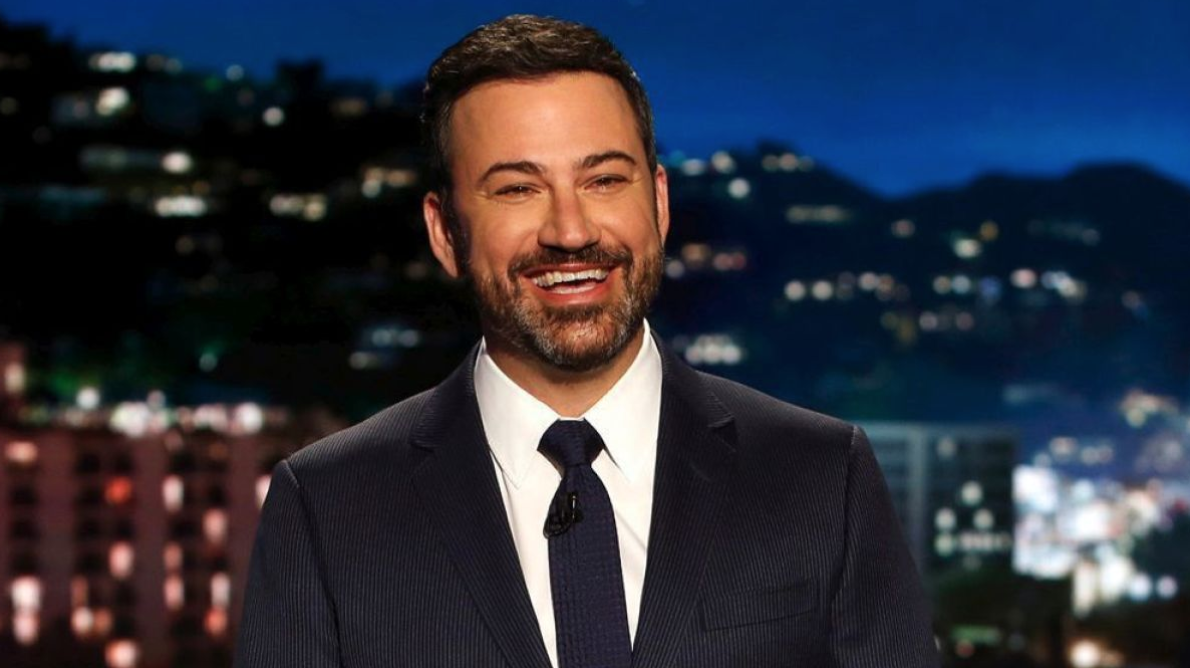 Late-night host Jimmy Kimmel mocked MAGA supporters who traveled to Washington D.C. to attend President Donald Trump’s rally by stating that they are “stupid” enough to participate in a “million moron march.”

This week, the President and several right-wing organizations held different events to show their objection to the 2020 election results, which have now been certified by Congress. One of the earlier events was called a “million MAGA March.” On the other hand, the ABC host finds it funny to flip it into a “million moron march.”

In his spiel, Kimmel mocked the list of pre-event rallies, which included a rally that was held at the Freedom Plaza. During the vent, the speaker asked the audience to give each other a hug. The host laughed, calling it a “mass spreader event.” He also blasted the event speaker, Clay Clark, for encouraging the idea and suggesting that he had only given members of the President’s “cult” a reason to kill themselves. “The stupidity is breathtaking,” the host declared and predicted that soon enough, hospitals will be filled with people on ventilators. “And tomorrow is the big one. The ‘Million Moron March’ is tomorrow.” He also blasted the President for alleging that former Vice President Joe Biden cheated his way into the elections, citing that Trump did not have any proof to begin with.

On Thursday, Kimmel also made fun of the violence which took place in the Capitol. In another late-night show spiel, the host gave his insight into the “Treason finale of Donald Trump era.”

Kimmel claimed that watching the scenes in the Capitol was like watching a psychotic movie. He also described Trump as someone that is “angry,” “insecure,” and “incompetent” to accept his election loss. He also blasted the President’s son, Don Jr., and Eric for enabling the violent incident. In addition, he also called out Vice President Mike Pence a “scumbag.” Finally, Kimmel mentioned the Republican Senators who led the objections in Congress. The host mentioned Sen. Josh Hawley, one of the first Senators who stood with Trump’s contention, claiming that he had instigated a “coup”’ in his attempt to raise concerns over allegations of voter fraud and other election irregularities.

In addition, Kimmel also mentioned Sen. Ted Cruz, citing that he was the one who had lit the fire to start a civil war, and hopefully, “distracts’’ the American people with the President’s electoral loss.