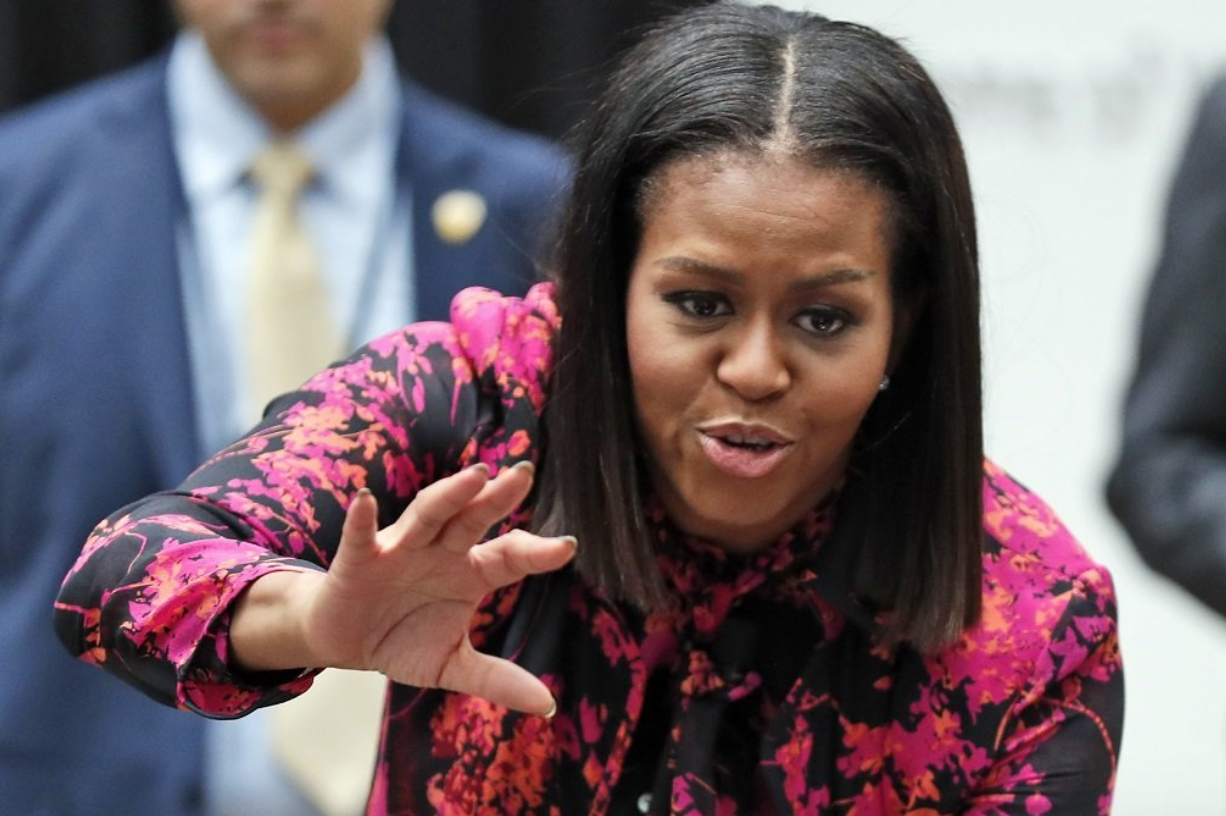 Michelle Obama is demanding that Big Tech ban President Donald Trump saying that it’s necessary to prevent their platforms from being used to fuel insurrection. She made the demand on a statement that she released on Thursday.

“Now is the time for Silicon Valley companies to stop enabling this monstrous behavior—and go even further than they have already by permanently banning this man from their platforms and putting in place policies to prevent their technology from being used by the nation’s leaders to fuel insurrection,” she said.

It seems that Big Tech is listening to what she has to say. Facebook has banned the President from their platform already after what had happened in the Capitol building. Twitter also deleted the videos of the President including the one where he called on the protesters to remain peaceful. They threatened to ban him permanently from the platform.

This is all part of the effort to censor and to completely silence the President. It’s important that he should be removed from the online platforms because they want to control the narrative. What they want the people to believe is that President Trump egged on the protesters.

In her statement, Michelle claims that the Black Lives Matter and Antifa protests were peaceful. “This summer’s Black Lives Matter protests were an overwhelmingly peaceful movement—our nation’s largest demonstrations ever, bringing together people of every race and class and encouraging millions to re-examine their own assumptions and behavior,” said Obama. “And yet, in city after city, day after day, we saw peaceful protestors met with brute force,” she added. The BLM protests were anything but peaceful. The riotings and lootings which happened in different American cities have taken several lives and have resulted in the failure of many businesses that have been targeted.

Obama is alleging that the reason why the police did not treat the attackers of the Capitol building was that they are mostly white. “What if these rioters had looked like the folks who go to Ebenezer Baptist Church every Sunday? What would have been different?”

As usual, she is inserting racism into the issue as she has always done even when she was the First Lady.