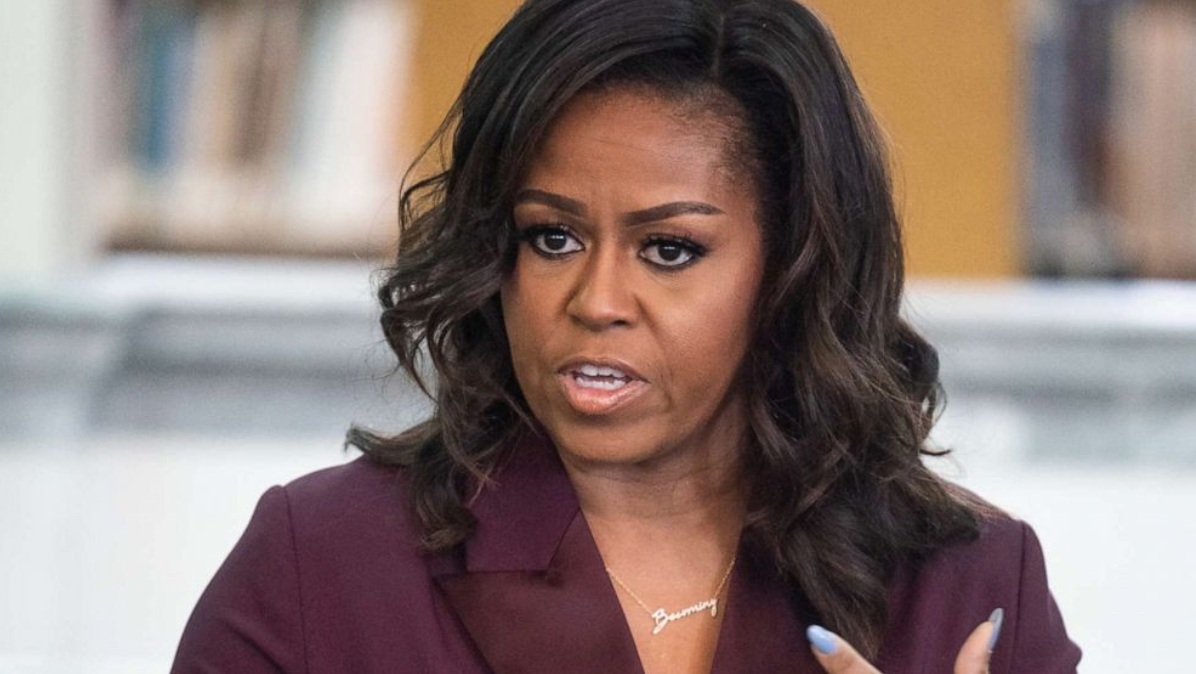 On Thursday, former First Lady Michelle Obama wasted no time in slamming President Donald Trump, as well as MAGA protesters following the chaos in the Capitol. In her statement, Obama declared that the protesters have “desecrated the center of American government.”

In a lengthy social media post, Obama issued an official statement regarding the incident. The former First Lady recounted the horror as she watched a “gang” of MAGA supporters besieged the building where Congress is certifying former Vice President Joe Biden’s win. She then characterized the group as both “organized” and “violent,” citing that they are angry over Trump’s presidential loss.

“They set up gallows. They proudly waved the traitorous flag of the Confederacy through the halls,” Obama said. She added, “They desecrated the center of American government.” The former First Lady then discussed the disparities among left-wing and right-wing protesters in terms of police treatment. The Democrats claimed a “disconnect” between how the police handled the May riots and the Capitol chaos. She argued that while right-wing protesters were led out of the building without handcuffs, “peaceful” protesters on the other hand were met with “brute force.”

Obama claimed that left-wing protesters were beaten, arrested, and attacked with pepper spray. She went on to say that seeing the preferential treatment is “painful.” The former First Lady also blasted Trump, calling him an “unpatriotic” and “infantile president” who is unable to handle his own election loss.

The former First Lady declared that the country should not forget the incident until the American people can recognize the reality of what took place on Wednesday. However, Obama’s accusation against the preferential treatment of right-wing protesters was unfounded. In fact, the Capitol Police were able to make 52 arrests in connection to the incident. Even Trump condemned the violence. In a social media post, the President shared a video in which he expresses his dismay to the protesters for inciting violence and threatening the country’s democracy. The President also called out the message of “reconciliation,” with a promise that he will ensure a peaceful transition of power.

On the contrary, Obama made a different statement in May, after violence spread across the country following the death of African American George Floyd. In an interview with CNN, the former First Lady claims that it is up to every individual to take down racism, even if it means doing the “uncomfortable work of rooting it out.”