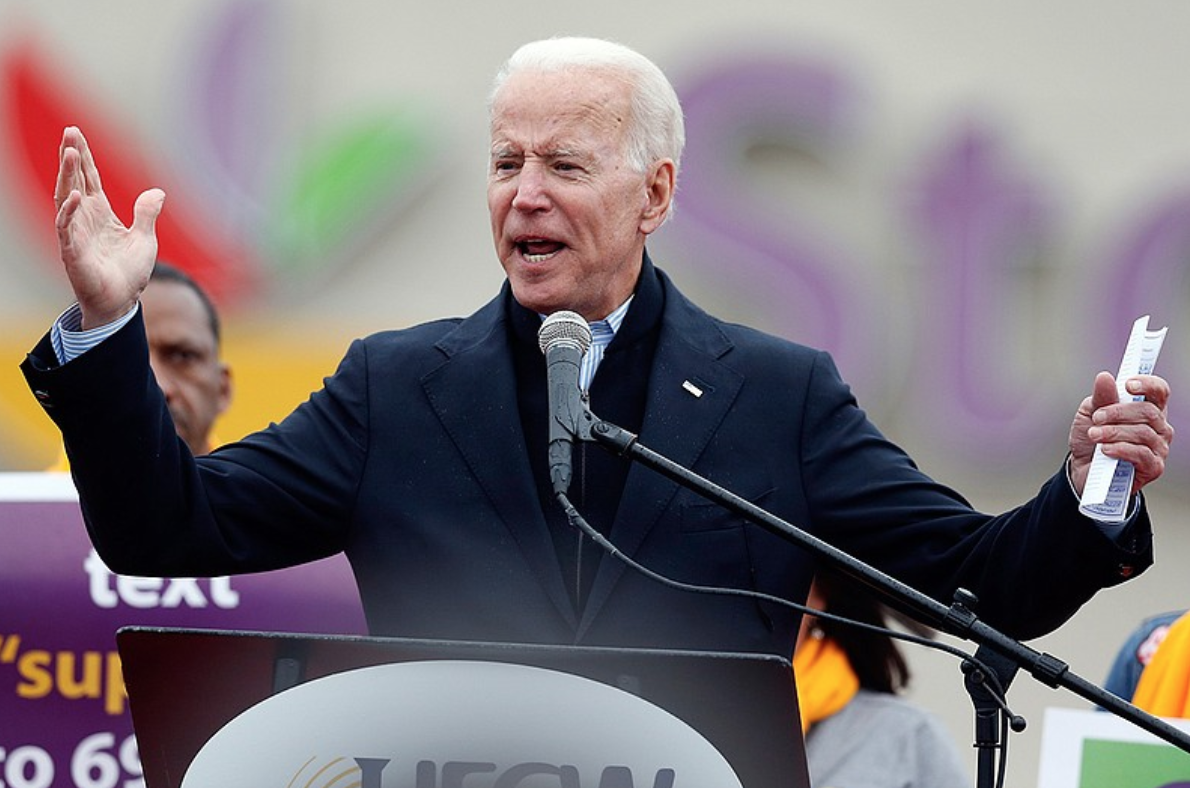 In a speech in Wilmington, Delaware, the former Vice President condemned the violence that took place between MAGA supporters and the Capitol police. “They weren’t protesters—don’t dare call them protesters. They were a riotous mob, insurrectionists, domestic terrorists,” Biden declared.

The President-elect made his speech to introduce his nominations for the Justice Department. However, instead of celebrating progress, Biden used it as an opportunity to criticize President Donald Trump. In his statement, the Democrat believed that Trump had enabled the violence in Congress, “we couldn’t see it coming, but that isn’t true.” Biden continued by saying that it was not just Trump’s action after the 2020 election that had led to the brutal riot, rather he stated that the incident is a “culmination” of the past four years of the President’s administration.

To prove his point, Biden complained about a long list of Trump’s failures in the past four years, including the President’s attack against the mainstream media, questioning the country’s intelligence services, gassing what he claimed as “peaceful” protesters, and even holding the Bible upside-down, a rumor that was proven to be untrue. The former Vice President also accused Trump of “stacking”’ the Supreme Court and using mob violence to overturn the election results.

In fact, just hours following the chaos in Congress, the President-Elect renewed his belief that the day marks the “darkest days’ of the country’s history. He also claimed that the event is a direct “assault”’ against the country’s liberty.

The President-elect also blamed the Capitol Police for failing to contain the situation, citing that they have failed to give equal treatment between George Floyd rioters and MAGA supporters since the protesters were able to enter the building. To compare the difference, Biden claimed that his granddaughter, Finnigan shared a photo of military soldiers guarding the Lincoln Memorial against members of the Antifa and the Black lives Matter movement.

He lamented that if it were radical-left wing Democrats who have stormed the Capitol, there would be a significant difference with how they will be treated against the “‘thugs”’ who came to the Capitol yesterday.

Biden was quick to share his opinions regarding the incident, a decision that he had failed to do during the May riots when thousands of radical left-wing protesters destroyed, burned, and looted several American businesses. In fact, Biden and the rest of mainstream media praised the event. The result of the violence cost business owners millions of dollars, with entire business districts and establishments being burned down to the ground, as the country continued to deal with the economic impacts of the COVI-19 virus.