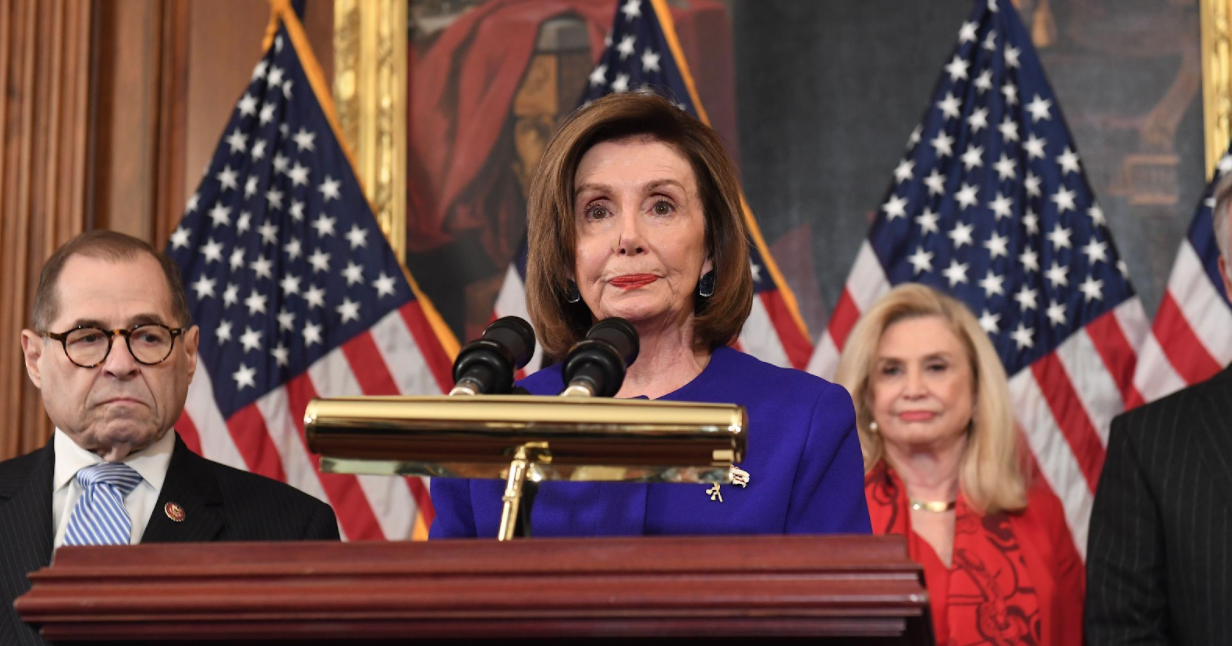 House Democrats could not wait to have President Donald Trump leave the White House, so they are getting ready to impeach him. They have prepared articles of impeachment since they consider him to be a “threat to national security, democracy, and the Constitution.”

Representatives David Cicilline, Ted Lieu, and Jamie Raskin were the ones who drafted the articles. They alleged that the President incited the rallyists to attack the Capitol building by claiming that he won the election.

“He also willfully made statements that encouraged—and foreseeably resulted in—imminent lawless action at the Capitol,” they said in the article. “Incited by President Trump, a mob unlawfully breached the Capitol, injured law enforcement personnel, menaced Members of Congress and the Vice President, interfered with the Join Session’s solemn constitutional duty to certify the election results, and engaged in violent, deadly, destructive, and seditious acts,” they added.

The President has repeatedly asked the protesters to be peaceful but the media has chosen not to report on that. Instead, it has continued to push the lie that the President urged the rioters to attack the Capitol building. They have also suspended his social media accounts to ensure that the only narrative which will go out to the people are the ones that they are pushing.

The democrats are condemning the attack on the Capitol building but most of them have chosen to ignore the rioting and the looting perpetrated by BLM and Antifa activists for the most part of the year.

President Trump has promised that there will be a peaceful transition of office even though he is still claiming that he won the election. Again, the mainstream media is not reporting on his promise. “While this represents the end of the greatest first term in presidential history, it’s only the beginning of our fight to Make America Great Again!” the President said in a statement.