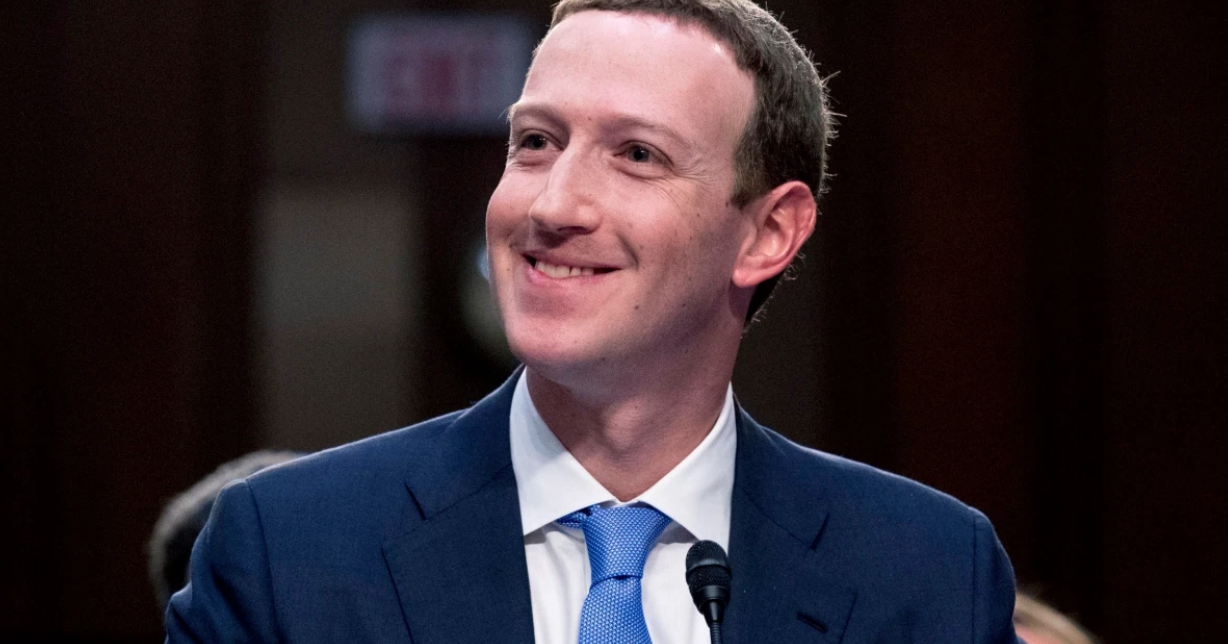 Using the recent protests and disturbance in Washington, D.C., President Donald Trump was banned from Facebook and Instagram indefinitely. Facebook CEO Mark Zuckerberg announced the ban in a recent post. Initial reports said that the ban was only for 24 hours but it appears to have been extended indefinitely.

“The shocking events of the last 24 hours clearly demonstrate that President Donald Trump intends to use his remaining time in office to undermine the peaceful and lawful transition of power to his elected successor, Joe Biden,” Zuckerberg said in a post.

“His decision to use his platform to condone rather than condemn the actions of his supporters at the Capitol building has rightly disturbed people in the US and around the world. We removed these statements yesterday because we judged that their effect—and likely their intent—would be to provoke further violence,” he added. The Facebook CEO is just pushing the left-wing lie that the President encouraged his supporters to riot and to storm the Capitol. Banning him from various social media platforms would be a convenient way of silencing him and preventing his side of the story from being shared.

Since the Democrats already control the mainstream media, the President is effectively silenced now, and they can accuse all they want without him being able to answer back.

Twitter also suspended the President’s account, but that was only for 12 hours. The suspension is set to end, but there is no assurance that his account will be restored. The social media companies are citing the President’s speech, which they claim is the reason why his account was suspended.

“But we can’t play into the hands of these people. We have to have peace. So go home. We love you, you’re very special, you’ve seen what happens, you see the way others are treated who are so bad and so evil. I know how you feel. But go home, and go home in peace,” the President said. He clearly was not inciting his followers to riot, but the media will not be reporting that.