Bill Would Give Governor Cuomo Power To “Remove” People With Coronavirus 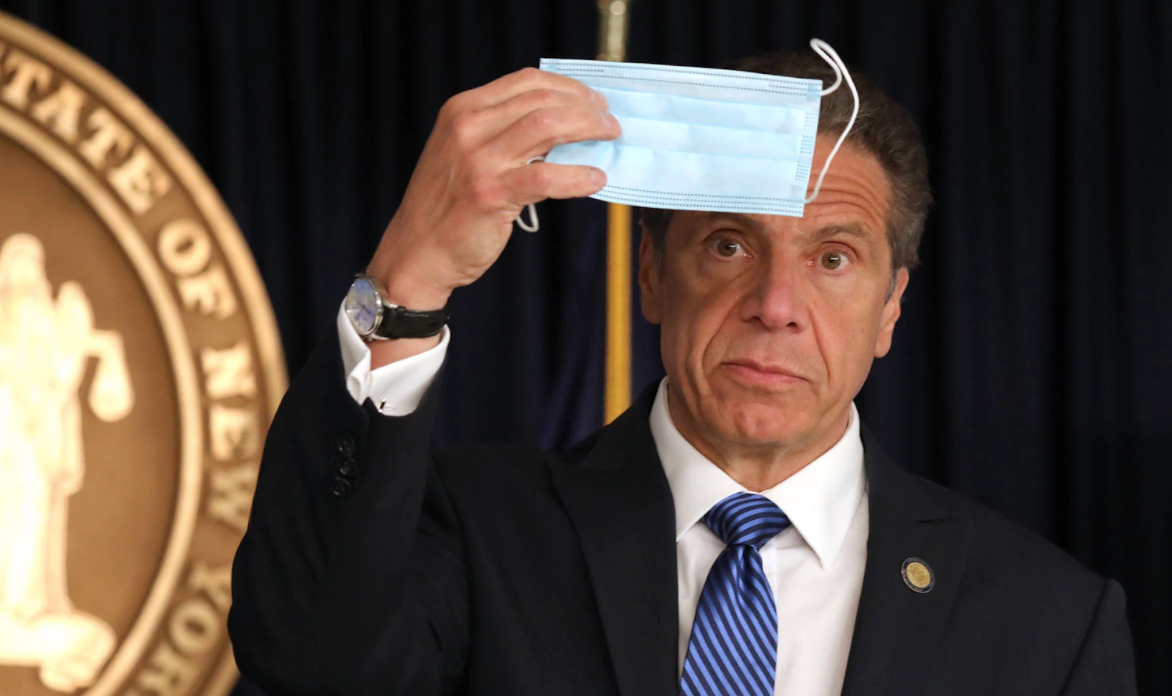 A bill that has been filed at the New York State Assembly will give the state’s governor the power to have people infected with coronavirus taken away and detained. That means the governor will have the power to order the “Removal and detention of cases, contacts, and carriers who are or may be a danger to public health.” Such far-reaching power is reminiscent of authoritarian regimes that have the power to lock people up summarily.

The bill was introduced by Democrat Assemblyman Noah Nicholas Perry, Bill A416. It gives the governor the power to declare that an individual or a group is a threat to public health. Once declared as such, the “person or group of persons shall be detained in a medical facility or other appropriate facility or premises[.]”

All that governor Cuomo has to do is to come up with a “clear and convincing evidence that the health of others is or may be endangered by a case, contact or carrier, or suspected case, contact or carrier of a contagious disease.” Critics of the bill are pointing out that it gives unprecedented power to the governor. A power that can be used against the political opponents of the governor.

If the bill pushes through, it will give power to Como to detain anyone for up to 60 days without any due process. What’s even more alarming is that the bill does not specifically refer to COVID-19 as the only disease to which it would apply. Any communicable disease that is declared by the governor to be a public health emergency can be used as an excuse for the bill. A person does not have to be proven to be sick before he gets detained. It’s enough to be suspected to be picked and detained.

A person who gets detained will only be allowed to leave “after the department determines that the person is not infected with the disease or that such contact no longer presents a potential danger to the health of others.”