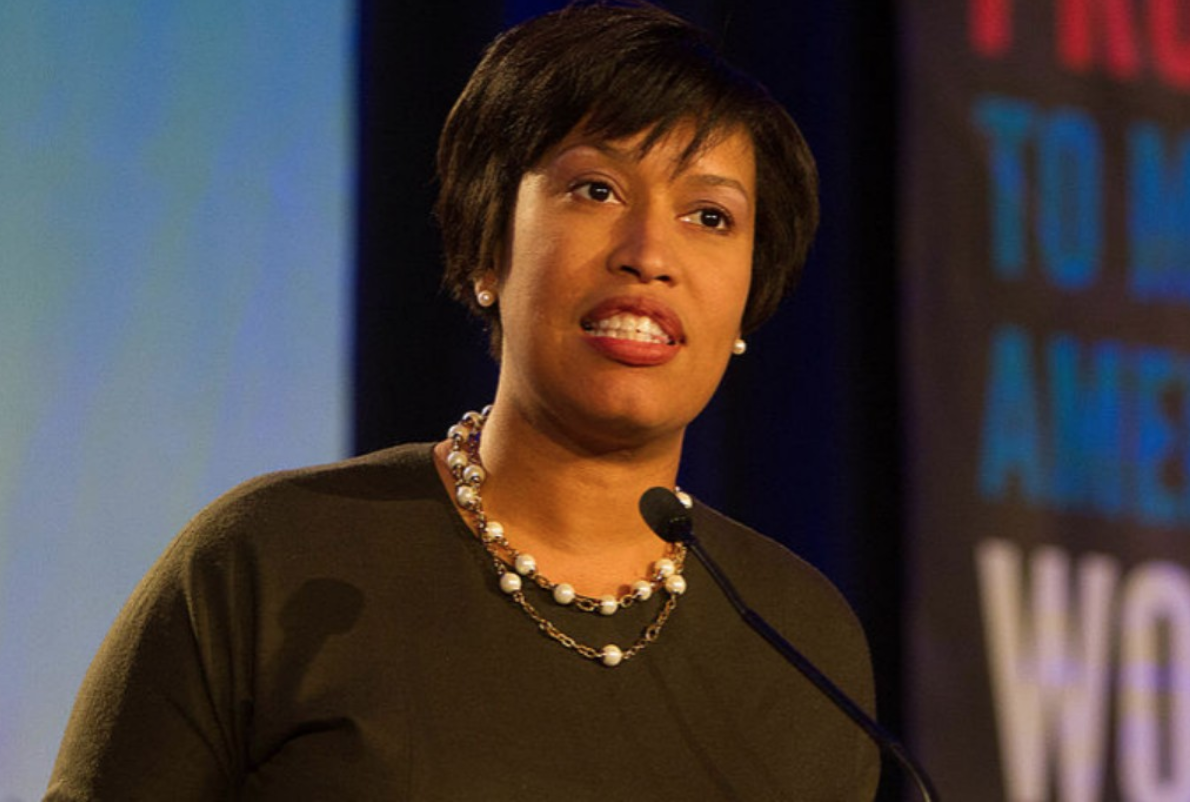 On Monday, Washington D.C. Mayor Muriel Bowser announced that she had mobilized 100 National Guard troops to help protect the city during the upcoming Trump rally on Wednesday.

Bowser’s announcement came after several Republican grassroots organizations across the country are planning to hold a “March to Save America” rally on the White House lawn. The groups came together to show their support for President Donald Trump in his fight to contest the election results.

I am asking Washingtonians and those who live in the region to stay out of the downtown area on Tuesday and Wednesday and not to engage with demonstrators who come to our city seeking confrontation, and we will do what we must to ensure all who attend remain peaceful.

In a press conference, Bowser assured the public that the National Guards will be unarmed and that they will be only there to help the Metro Police to arrest protesters open carrying firearms. Bowser also said that she will not allow MAGA supporters to “incite violence, intimidate residents or cause destruction in our city.” She also urged local residents to avoid the downtown area, noting that she is also planning to implement a temporary curfew on Wednesday.

The National Guard confirmed that they will be assisting the D.C. police on Wednesday. The President also encouraged his supporters to gather at Washington D.C. ahead of the certifying process in Congress on January 6. “It will be a historic day,” Trump tweeted. He is also expected to speak on Wednesday at 11:00 a.m.

I will be there. Historic day! https://t.co/k6LStsWpfy

Initially, Republican supporters will hold a pre-rally at the Freedom plaza as well as another rally at the Capitol and the Supreme Court on Tuesday. Their goal is to show their support in objecting to the results of the electoral College vote.

In addition, the main event is scheduled on Wednesday at the White House lawn. The event is open to the public, however, most of the seats are on a reservation basis. For security, Secret Service agents will hold a checkpoint before allowing individuals inside the White House grounds. According to the reports, the area will be opened by 7 a.m.

Some of the Republican organizations who have sponsored the event are, Turning Point Action, Rule of Law Defense Fund, Stop to Steal, Phyllis Schlafly Eagles, Women for America First, Tea Party Patriots, and Moms for America.

In an interview, Moms for America founder and president Kimberly Fletcher said that during the elections, millions of mothers voted to protect dearly held American values such as freedom, and family. She claimed that the fight is not about who won the election, rather it is about protecting American votes. “If our elections aren’t secured, our Republic is lost,” Fletcher said.