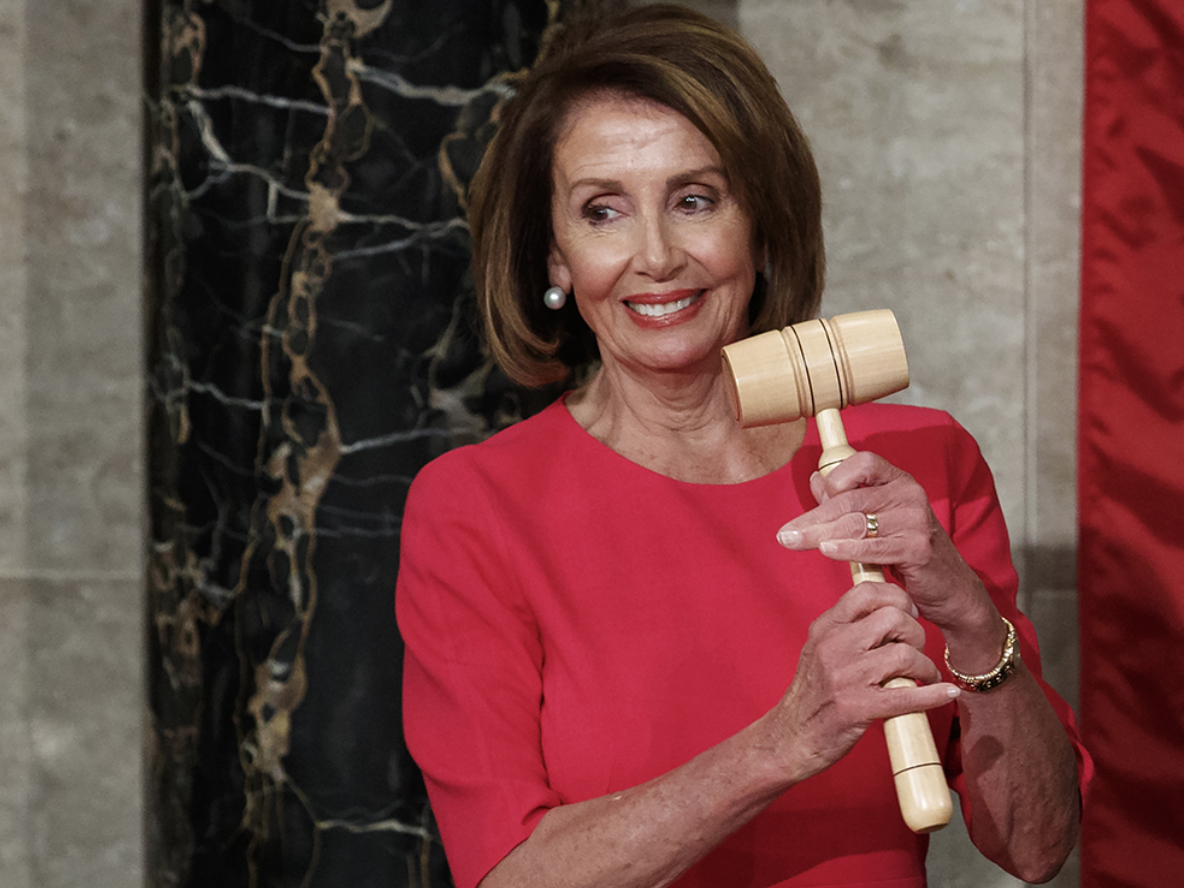 On Sunday, longtime Democratic Congresswoman Nancy Pelosi secured her fourth term as House Speaker for the 117th Congress, despite increasing doubts about her House leadership.

With a total of 216 votes, Pelosi won her re-election bid as the House Speaker, earning seven more points against her opponent, Republican Rep. Kevin McCarthy, with 209 votes. Only two Democrats voted against Pelosi; one is Rep. Conor Lamb and Maine Rep. Jared Golden. Despite winning the seat, the 4-term House Speaker still failed to get a majority.

The veteran politician is considered one of the longest-serving members in Congress and has worked in the lower house since the 1980s. She then began her term as House Speaker in 2007 and is still expected to serve until 2023.

However, Pelosi’s re-election bid is not without controversy. In fact, several members of the Democratic party had expressed serious questions on her capability as House Speaker. In a recent press conference, Democrat and Illinois Sen. Dick Durbin accused Pelosi of being responsible for the massive delays in drafting a coronavirus stimulus bill.

In addition, liberal Democrats such as Rep. Alexandria Ocasio-Cortez believed that the Democratic Party are in need of new leadership. However, Ocasio-Cortez admitted that she does not find anyone fit enough to replace Pelosi as House Speaker. Last year, Pelosi also grabbed headlines after she ripped a copy of President Donald Trump’s State of the Union speech in front of the entire Congress.

Others also mocked Pelosi for holding what they believed as a “super spreader event” despite the threats of the coronavirus pandemic. Several lawmakers also critisized the plexiglass that was installed, with Rep. Rodney Davis calling it a “Popemobile.”

In her speech, the 80-year old Democrat thanked her fellow party members for their continued support. Pelosi went on to say that she is honored to serve for what she considered as the “most diverse” House of Representatives in U.S. history. The veteran lawmaker even boasted that 122 women were able to secure their Congressional seats.

She continued by saying that for her new term, she will prioritize issues such as the coronavirus pandemic. She also remained confident that with former Vice-President Joe Biden as well as his running mate, Sen. Kamala Harris, they will continue to find solutions to “defeat” the COVID-19 virus. She also promised that they will do their best to advance other issues such as economic justice, justice in health, racial justice, environmental and climate justice, “Every morning in this chamber, we take a pledge: One nation, under God, indivisible, with liberty and justice for all,” the House Speaker said. She added, “Liberty and Justice for All. Every day, the Congress must live up to that pledge.”

Finally, all members of Ocasio-Cortez’s “squad” including newly elected Rep. Cori Bush and Rep. Jamal Bowman also voted in favor of the House Speaker. The two new members of Congress claimed that they have consulted with their respective communities whether they would vote for Pelosi.