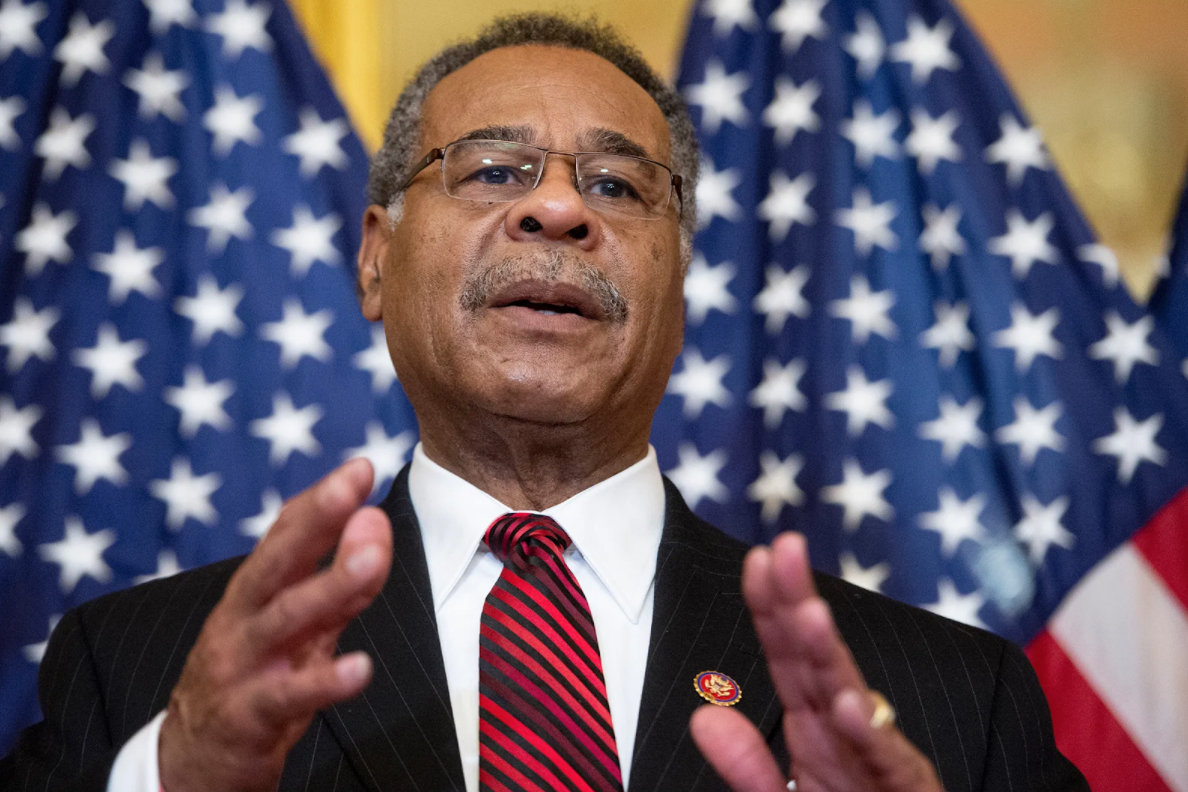 On Sunday, Democrat Rep. Emanuel Cleaver surprisingly ended the opening prayer for the 117th Congress by saying “Amen and awoman.”

The Democratic lawmaker raised several eyebrows after he changed the word “Amen” with the phrase “awoman.” In a video that was posted online, Cleaver was heavily criticized for going “woke” with his skewed interpretation of the word “Amen.” He said, “We ask it in the name of the monotheistic God… God known by many names and by many different faiths. Amen, and awoman.”

I was honored to deliver the opening prayer for the 117th Congress. May God bless each and every Representative with the courage and wisdom to defend our democracy and the liberties we all hold so dearly. https://t.co/z3vkWOk7lc

In fact, Rep. Guy Reschenthaler pointed out in a social media post that the word Amen does not indicate gender, but rather a Latin word for the phrase “‘so be it.” Reschenthaler quipped, “Unfortunately, facts are irrelevant to progressives. Unbelievable.”

The prayer to open the 117th Congress ended with "amen and a-women."

It's not a gendered word.

In another social media post by conservative writer, Matt Walshe, he mocked Cleaver’s use of the word “awoman.” He explained that the word Amen had nothing to do with gender since it either means “truly” or “so be it.” He also laughed at the fact that the new word literally means “‘nothing”. He also called Democrats “clowns” in their attempt to make everything politically correct, which sometimes made them appear both “‘nonsensical”’ and “stupid.”

Dems open congress with a prayer that ends “amen and awoman.” Amen is a Latin word that means “truly” or “so be it.” Awoman is a nonsense word that means nothing. Dems find a way to make everything stupid and nonsensical. Utter clowns, all of them.

Initially, Cleaver was tasked to lead the opening prayer as an ordained pastor for the United Methodist Church. Some believed that Cleaver’s effort was a desperate attempt to go “woke” and initiate gender inclusivity in Congress. Unfortunately, the Democrat’s attempt failed, and instead, he received a massive backlash for the word choice.

A social media pundit even shared the irony of how a Methodist pastor in the same prayer would call the Hindu God “Brahma”.

A Methodist preacher praying in the name of the “monotheistic God....and brahma?? Forget the a-woman, words can’t even begin to explain 🤦‍♂️

The word came after a House Committee proposed revisions to the rules of Congress in an effort to honor all gender identities. With this, they are tasked to change or opt for gender-neutral terms for words such as “mother,” “father,” as well as “he” and she.”

Just last Sunday, Congress also voted Rep. Nancy Pelosi as the House Speaker, which secured her fourth term as one of the most powerful women in the House of Representatives. However, despite their attempts, Democrats still failed to win the majority of the votes. Their failure to secure the majority might be a sign that Pelosi’s is already losing influence in Congres, as her opponent. Republican Rep. Kevin McCarthy was just seven points away from securing the position from a political veteran.