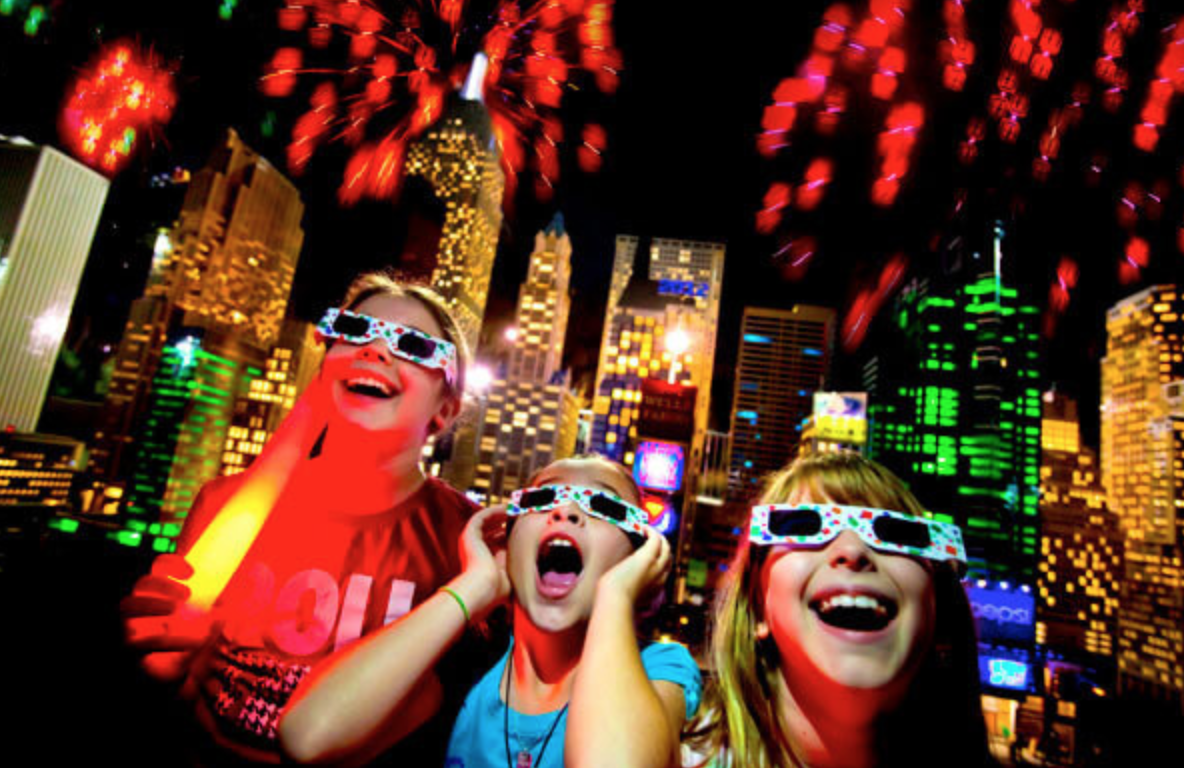 It seems that Los Angeles County is set on prioritizing the enforcement of their coronavirus lockdown rules. The county has actually formed a Superspreader Task Force and it has been assigned to hunt down who have attended parties during New Year’s Eve. As of the last report, the task force has detained over 900 individuals who are suspected of attending parties during New Year’s Eve.

The task force was also able to issue around 90 citations and confiscate a total of six guns. Three of the parties took place in Los Angeles, Malibu, and Pomona. The party that took place in Malibu happened in an upscale home and was actually promoted on Instagram. The sheriff’s department while the party was underway and warned the attendees through a loudspeaker that they should go home. “This is the LA County Sheriff’s Department. This superspreader party is now over. Anybody who refuses to leave will be subject to arrest.”

Dozens of people were ordered to leave the gathering or face arrest although there were only two arrests that were carried out and two guns got confiscated at the Malibu gathering.

The party in downtown Los Angeles was held in a large warehouse with hundreds of people in attendance. The anti-party team of Los Angeles County was able to break that up.

The crackdown on parties comes amidst the rise in the number of coronavirus cases in California. Others are questioning the wisdom of such a crackdown. It is going against the rights of residents to gather. They are also questioning the effectiveness of the lockdowns. California has some strict lockdowns since the pandemic started and yet it still has become the epicenter of the spread of the virus.

Others are critical of the way that local officials are using up their resources in cracking down on party-goers while letting criminals run rampant in the cities.