Pelosi to Hawley: “No Doubt Biden Will Be Confirmed on January 6” 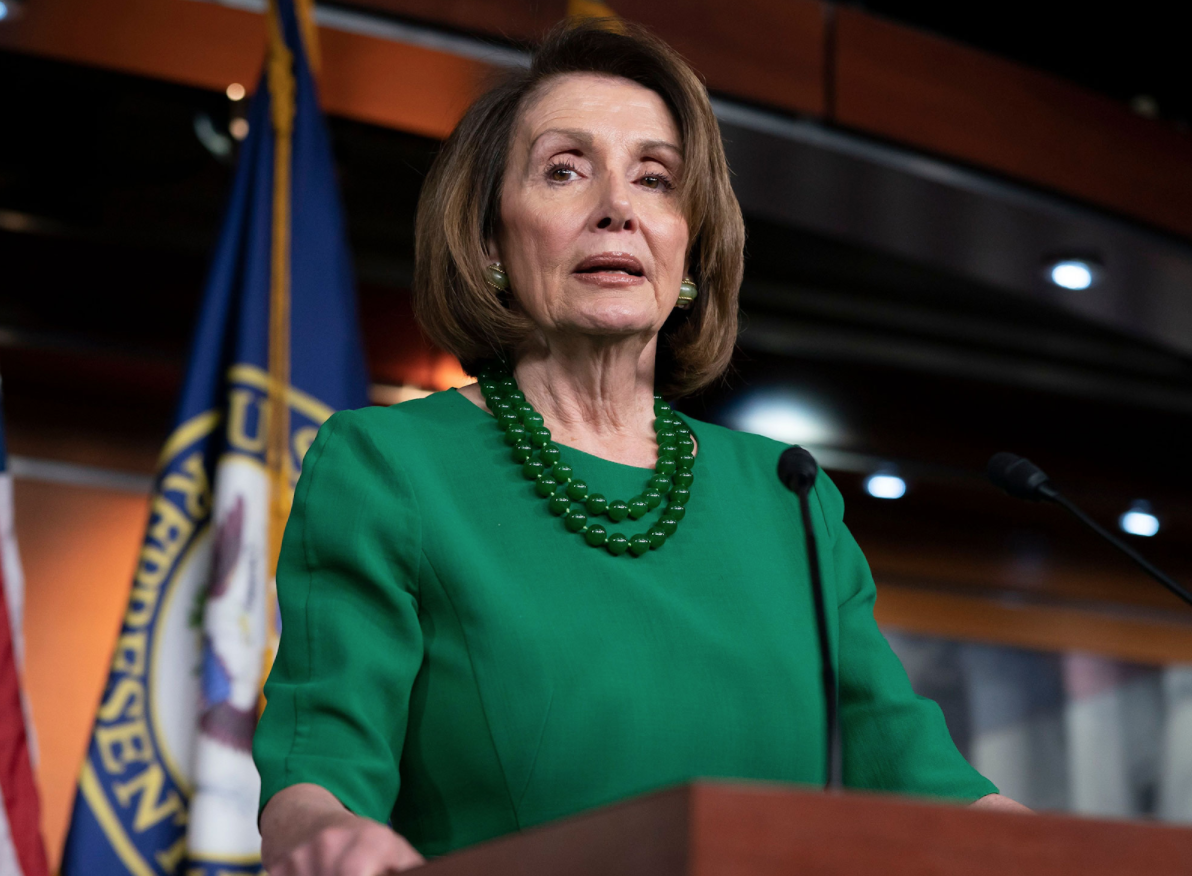 On Wednesday, House Speaker Nancy Pelosi gave a brief response to Republican Sen. Josh Hawley’s plan to object to the certifying process in the Senate, stating that she remained confident that former Vice President Joe Biden will be confirmed as the country’s next president.

Pelosi’s statement came after a reporter asked her to comment on Hawley’s plan to object to the certifying process in Congress over allegations of voter fraud. The House Speaker said, “I have no doubt that on next Wednesday, a week from today, that Joe Biden will be confirmed by the acceptance of the vote.” She also believed that soon- the former Vice President would become the 46th President of the United States.

In a social media post, Hawley declared his intention to challenge the Electoral College vote. He argued that key battleground states such as Pennsylvania failed to follow their election laws. In addition, Hawley is also determined to uncover the influence that social media giants such as Twitter, Facebook, and Google had on the election results. Finally, Hawley also demanded Congress launch an investigation against allegations of voter fraud and election irregularities.

Even Senate Majority Leader Sen. Mitch McConnel had also passed a bill that would open an investigation on the irregularities of the Nov. 3 elections. The bill also includes the provision to increase the stimulus checks from $600 to $ 2,000. The new bill came after Senate Republicans blocked Pelosi’s stand-alone bill, which calls for an increase in the direct cash payments.

As the Congress is scheduled to meet on Sunday, there are talks about whether Pelosi can retain her seat as the House Speaker, with a growing number of liberal democrats demanding new leadership. In fact, several Democrats blamed her for the delay in the COVID-19 stimulus bill after several negotiations failed between Democrats and Republicans.

In a press conference by top Senate Democrat, Sen. Dick Durbin, he accused Pelosi of causing massive delays in passing a new relief bill. Durbin claimed that he, along with 11 other Senators, proposed a $748 billion bipartisan bill that will cover federal assistance for healthcare, vaccine distribution, American businesses, and unemployment. Unfortunately, the Illinois Senator claimed that their proposal was immediately discarded.

Even far-left Democrat Rep. Alexandria Ocasio-Cortez believes that Congress needed new leadership. However, while AOC believed that the Party needed a new leader, there is no one fit enough to fulfill the position.