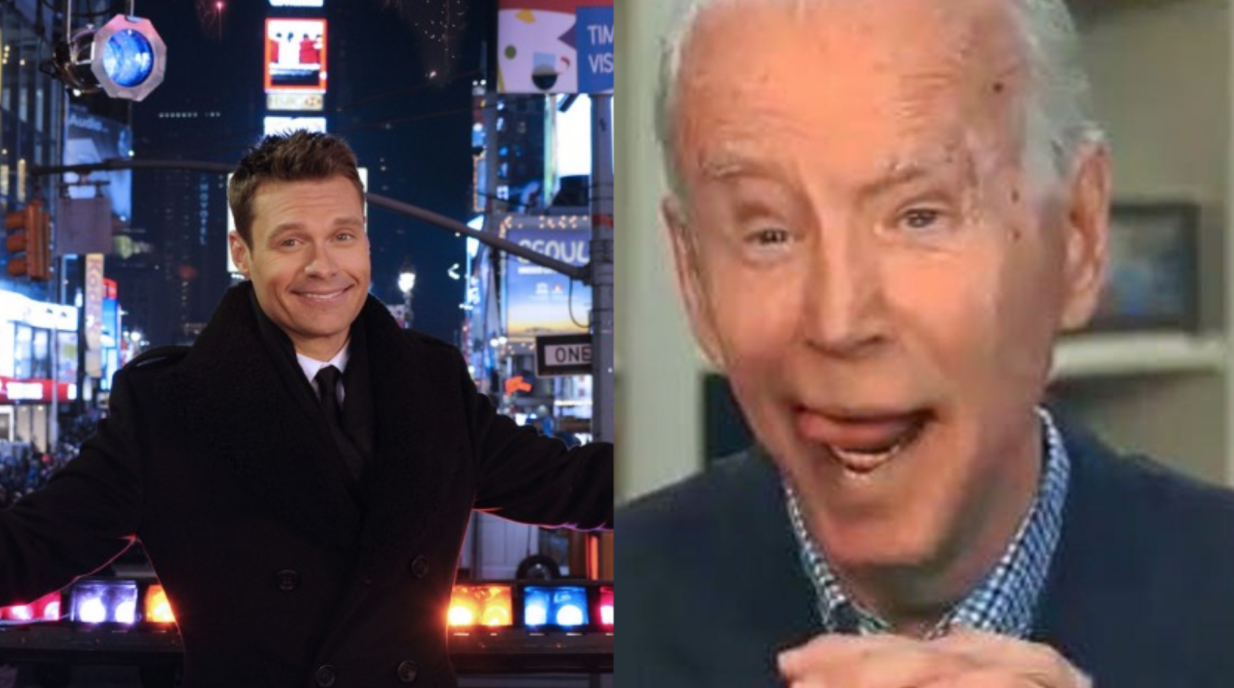 Joe Biden and his wife, “Doctor” Jill Biden, will appear on Dick Clark’s New Year’s Rockin’ Eve with Ryan Seacrest 2021. This comes as the mainstream media continue to shower the couple with attention and praise right before Joe Biden’s inauguration.

Seacrest will be hosting the holiday show for the 16th consecutive time. Jennifer Lopez will be the leading performer, and she will be joined by other forgettable “artists” like Billy Porter, Cyndi Lauper, Jimmie Allen, and Machine Gun Kelly.

“In a year marked with many challenges, we are honored that President-Elect Joe Biden and Dr. Biden will join America’s most-watched tradition—Dick Clark’s New Year’s Rockin’ Eve—to share an inspiring message as we come together to close out 2020 and look ahead with hope to 2021,” said the president of Dick Clark Productions Amy Thurlow, and Craig Erwich, the president of Hulu Originals and ABC Entertainment through a joint statement.

It will be remembered that Hollywood celebrities and entertainment companies gave their overwhelming support to Biden’s campaign. They poured cash donations to his campaign and campaigned either personally or through their online presence. Not only did they supported Biden, but they also disparaged President Donald Trump and his supporters every step of the way.

Just one proof of how the media and Hollywood celebrities are coddling Biden and his family is their refusal to even discuss the Hunter Biden scandals. The media won’t even report it while at the same time publishing any accusation against President Trump without offering any proof.

“We have great confidence in our son,” Biden said during an interview together with his wife. “I am not concerned about any accusations that have been made against him. It’s used to get to me. I think it’s kind of foul play, but look, it is what it is.”

The mainstream media has also come out and admitted that they would not be treating Biden in the same way they have treated President Trump.