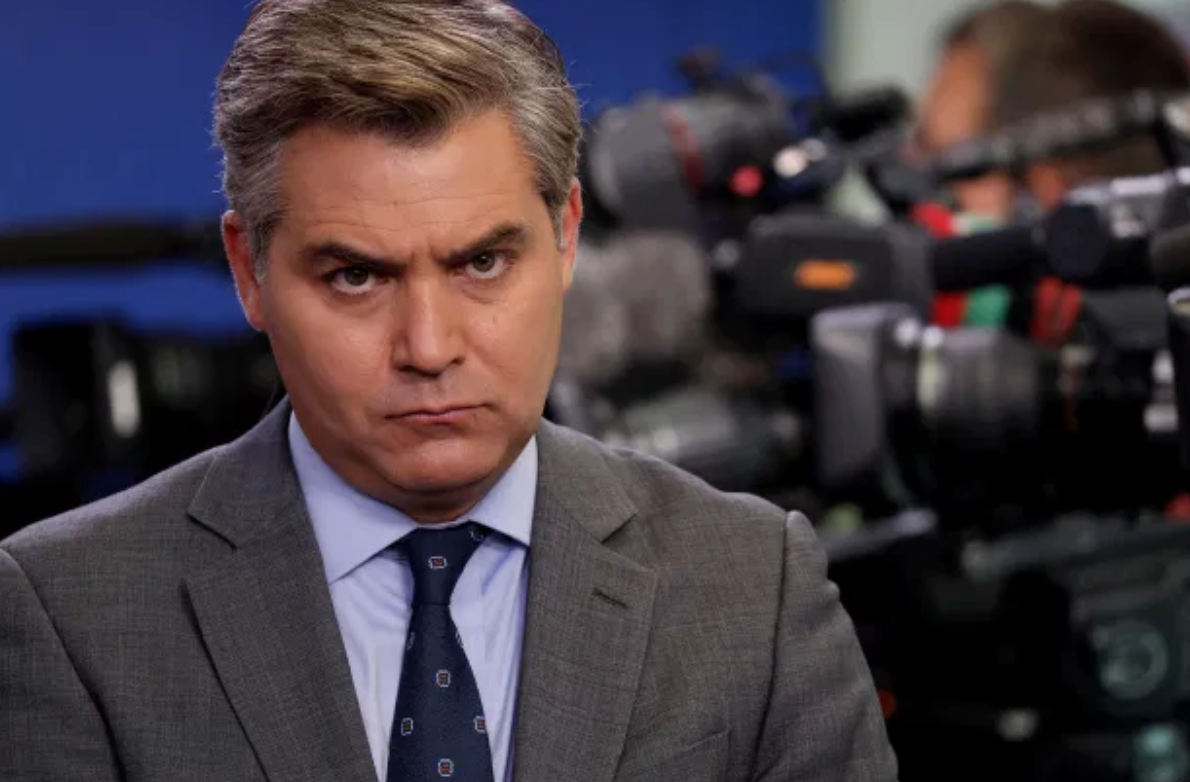 The President’s coronavirus initiative helped pharmaceutical companies such as Pfizer and Moderna to develop an effective COVID-19 vaccine at a breakneck speed. It also includes the immediate delivery of the vaccine to America within 24 hours after it had been approved safe for use. Unfortunately, this is still not enough for the White House correspondent.

In a broadcast for CNN, “The Situation Room,” Acosta claimed that he spoke to a member of former Vice-President Joe Biden’s COVID-19 advisory board. In their discussion, Acosta claimed that the primary issue in terms of the COVID-19 vaccine distribution is that it is entirely up to the states.

To prove this, he claimed that Trump had been defensive about the issue by saying that the fault lies with the states- especially if the vaccine had been delivered by the federal government. Acosta lamented that despite the fact that the U.S. was able to develop and provide sufficient funding for the distribution of the vaccine, it still lags in terms of being able to inject the vaccine to the American people. “This Operation Warp Speed has become operation flat tire in terms of getting vaccines into people’s arms,” the White House correspondent said. Acosta then hinted that Trump is again putting the blame on the states.

White House correspondent Kaitlan Collins agreed. She claimed that the lack of urgency is a “pattern” that they have seen with Trump. Collins went on to claim that an example of these is the lack of coronavirus testing, especially when Trump promised months ago that every American would have an access to a COVID-19 test, “which wasn’t true.” She added that the same pattern emerges with Trump’s inability to provide sufficient PPE and instead, laid the blame on the states.

Currently, there are 19.5 million Americans who have been infected with coronavirus and over 300,000 recorded fatalities. On December 29, the country lists approximately 183,030 cases per day. While Acosta continued to blame the incompetency on Trump, the number of cases in blue states continued to rise. For example, in the state of California, over 300,000 cases were reported within a seven-day period. Moreover, the state of New York continued to see an uptick in terms of COVID-19 related fatalities.

In an interview for the Atlantic, the White House correspondent who had become a face of the “Trump resistance” in the White House received heavy criticisms after he admitted that he would not cover much of the Biden administration as he did with Trump. Acosta claimed that his experience working with the President should merit him a “hazard pay.” However, some media personnel argued that it was ironic for Acosta to say, especially since he was able to benefit from covering the Trump administration.