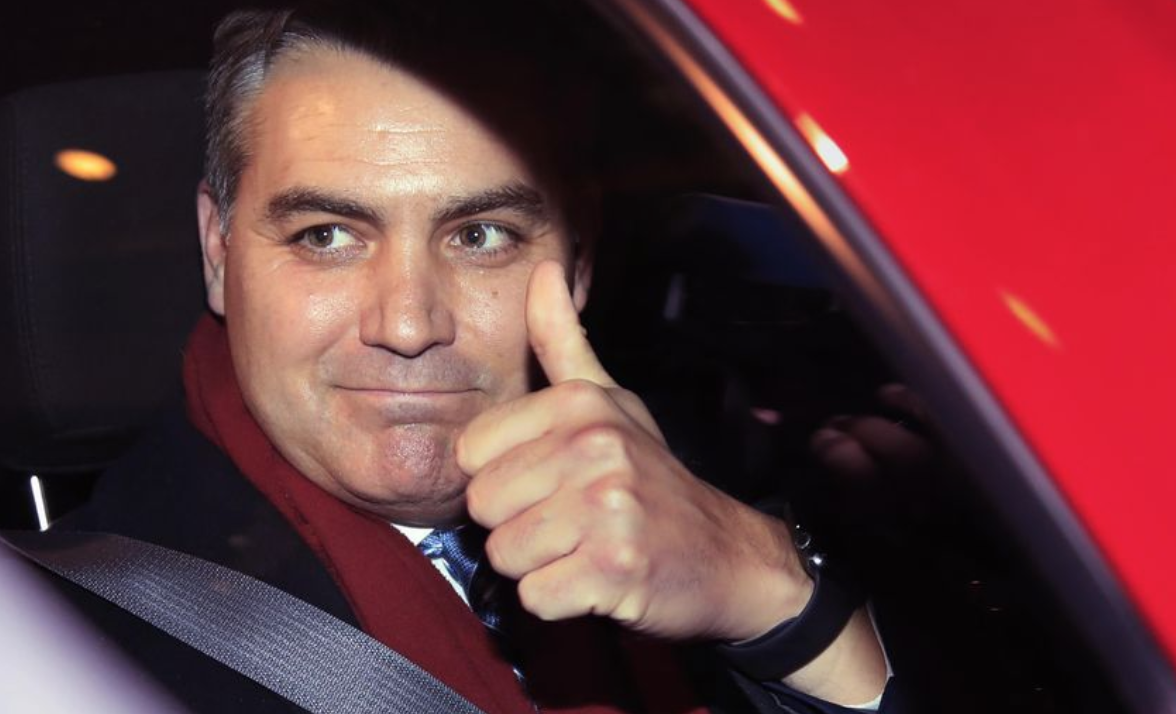 The mainstream media is not even trying to hide the fact that it’s biased against President Trump. CNN’s Jim Acosta just admitted that he would not be treating Joe Biden in the same way he treated President Trump. He made the admission in an article that was published by the Atlantic.

The story that was published by the Atlantic explored the direction that the mainstream media will be taking in the way that it will cover the White House after the term of President Donald Trump. Acosta, who has managed to gain a reputation during the past few years for being unprofessional and confrontational when dealing with the President, said that he would not be using the same attitude when dealing with Biden when he’s in the White House.

“I don’t think the press should be trying to whip up the Biden presidency and turn it into must-see TV in a contrived way,” Acosta said. According to the article, Acosta does not consider it to be a double standard. He believes that it is a matter of professional solidarity.

“In his view, Trump’s campaign to discredit the press has constituted a “nonstop national emergency,” the article continued. “If being at the White House is not an experience that might merit hazard pay, then perhaps it is going to be approached differently.”

It’s not just Acosta who has admitted to being more relaxed and tolerant when dealing with a Biden in the White House. Daniel Dale, another CNN reporter who has become controversial by fact-checking everything said by the President in the past few years, said that he would not fact-check Biden. According to the article, Dale says that “it will not be a 24-hour, seven-day-a-week job to fact-check Biden.”

Olivia Nuzzi, who writes for the New York Magazine, said that there would be pressure from fellow journalists to treat Biden well. “On a purely social level, I don’t know that reporting critically on Joe Biden will feel as safe for reporters,” Nuzzi told the Atlantic. “You’re not going to get yass queen–ed to death.”