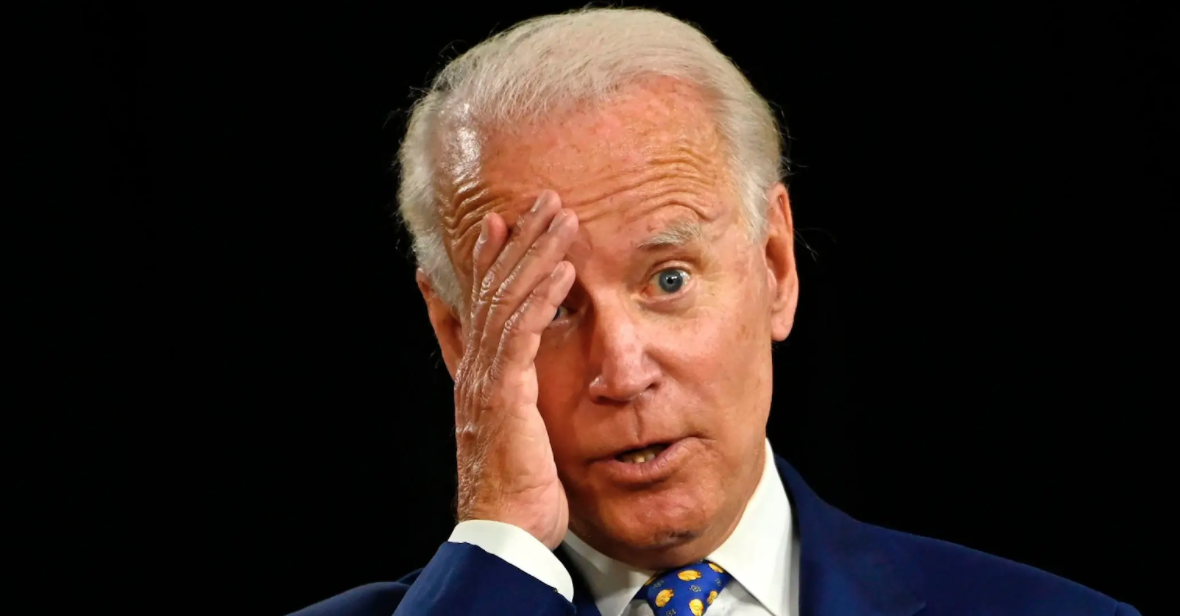 In another clear demonstration of just how unfit he is to be in the White House, Joe Biden referred to his running mate Kamala Harris as the “president-elect.” This is just the latest in a long list of gaffes that Biden has been committing since he started to run for president.

Biden made his latest gaffe during a speech about the pandemic in his hometown Wilmington, Delaware. “I hope the president will clearly and unambiguously urge all Americans to take the vaccine once it’s available,” Biden said. “I took it to instill public confidence in the vaccine. President-elect Harris took hers today for the same reason.”

Biden’s latest gaffe is not the first time that his mistake has created a discussion about the possibility of Harris taking over. Back in August, he said that he picked Harris because she’s ready to lead. “If @KamalaHarris and I are elected, we’re going to inherit multiple crises, a nation divided, and a world in disarray. “We won’t have a minute to waste,” Biden said in a tweet. “That’s exactly why I picked her: She’s ready to lead on day one.”

All of these mistakes have given rise to theories about the possibility that the democrats have always intended Harris to become president. They just knew that she was so unpopular that she could not win the primary on her own, so they tried some other means to get her into the White House. If that is the intention of the Democrats, then they are one step closer to realizing their plans.

Theories are saying that they intend to have Harris run the government even if they don’t officially support Biden.