RIDICULOUS: Harvard Claims Not All Who Gave Birth Are Women 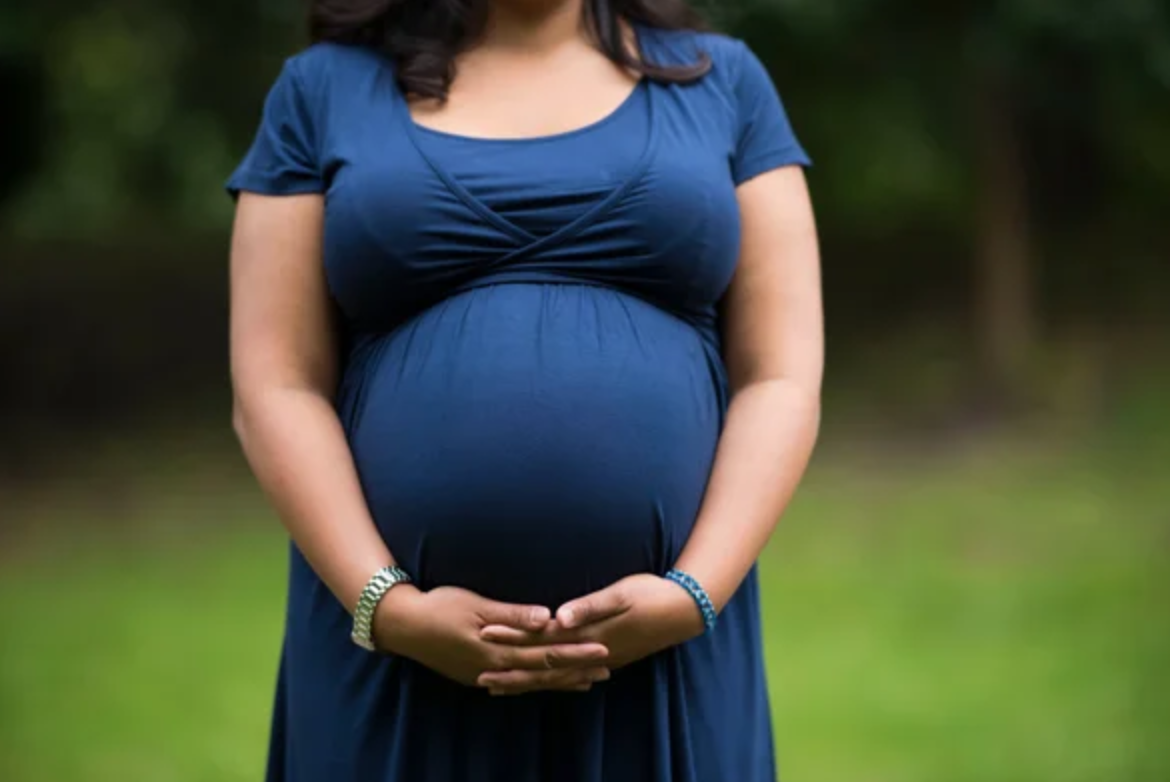 Harvard University, the country’s top-performing school, sparked controversy after it referred to women as “birthing people.”

In a social media post, the Harvard Medical School department claimed that not all those who give birth are women. The University shared a discussion on “Maternal justice”, citing that “Globally, ethnic minority pregnant and birthing people suffer worse outcomes and experiences during and after pregnancy and childbirth.” The Twitter handle continued by saying that these inequities are becoming more evident during the COVID-19 pandemic. It also added a link to the Medical Department’s Health Disparities Resources for Providers.

The use of the term “birthing people” caused controversy among social media pundits, who argued that the University should have used a much simpler term—women. The University slapped back in another post. They explained that they used the word as a more inclusive term to include those who identify as “non-binary” or “transgender.” They also explained that “not all who give birth identify as “women” or “girls.”

In his letter, Bacow claimed that the lifting of the travel ban is considered a welcome move. He also explained that the steady applications of “talented immigrants” had become a key ingredient for the country’s innovation. Aside from lifting the travel ban, the University also requested Biden to reinstate the Deferred Action for Childhood Arrivals (DACA) as well as the Temporary Protected Status for people, especially among countries who continued to experience war and other disasters.