Democrats Side With China As They Attack Sen. Blackburn For Tweet Criticizing China 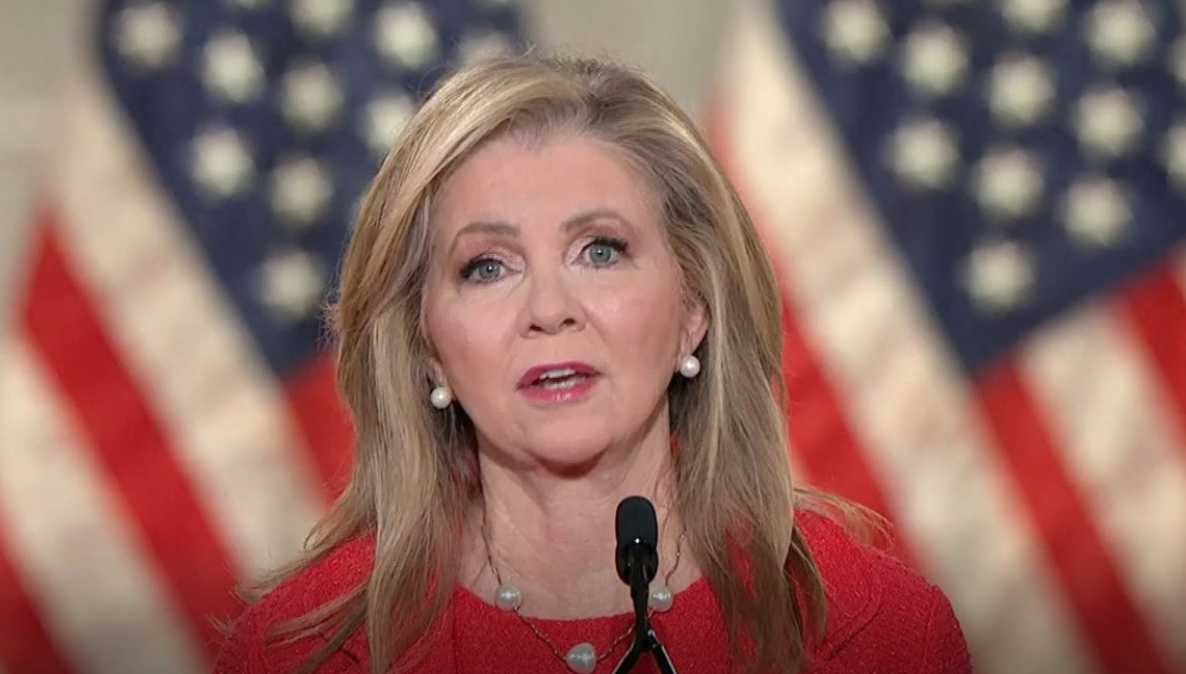 The Democrats are siding with the Chinese Communist Party as they attacked Sen. Marsha Blackburn for a tweet that she sent out, which was a criticism of China. Blackburn, a respected conservative who has always been critical of the Chinese Communist Party, sent out a tweet on Thursday: “China has a 5,000 year history of cheating and stealing. Some things will never change…”

He posted another response that he still ended with a profanity, “This is the most racist and ignorant US Senator I have seen. A lifetime b*tch.”

This is the most racist and ignorant US Senator I have seen. A lifetime bitch.

Chen Weihua’s uncivilized response to Blackburn can be expected since he works for the Chinese state media. He is obliged to express outrage at anything or anyone who criticizes the Chinese Communist Party. What is not expected is the way that the Democrats are siding with them.

Democrats and leftists immediately sided with China and attacked Blackburn, claiming that her tweets were racist. Many ignored Chen Weihua’s sexist attack against Blackburn.

Don Moynihan, who is a professor at Georgetown, tweeted, “This is just racist bigoted xenophobia. There is no other way to describe characterizing an entire country, which represents about one-fifth of the world’s population, as having such negative qualities for thousands of years.”

This is just racist bigoted xenophobia.

There is no other way to describe characterizing an entire country, which represents about one-fifth of the worlds population, as having such negative qualities for thousands of years. https://t.co/ApDeXW8EJs

Ted Geoghegan, who claims to be a writer and director ignorantly tweeted a GIF image of the American actor Bruce Lee with the text, “Damn. You’re an elected official?” Lee was born in the United States and was an American citizen.

Damn. You're an elected official? pic.twitter.com/i9tmhNtO7i

This exchange comes after President Trump placed travel restrictions restricting members of the Chinese Communist Party from traveling into the United States. That also includes families of party members. The restrictions would limit the number of days that they can stay.

A Chinese visa holder will now have to enter the United States within a month after it was issued. In the past, it was up to 10 years. The leniency with the visa rules back then has been taken advantage of by the Chinese Communist Party and they have used it to send spies into the country.