Obamas To Produce Netflix Comedy Based On Anti-Trump Book 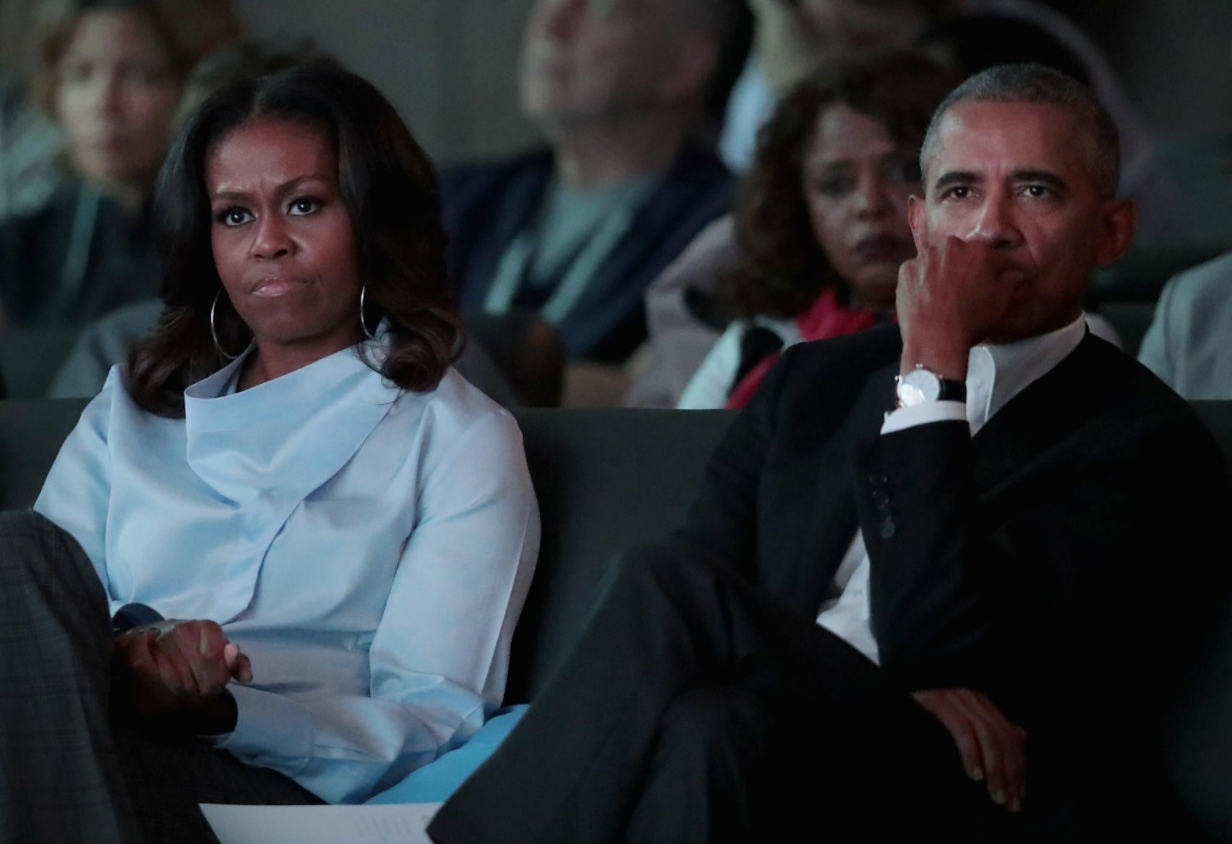 The Obamas are reportedly pushing through with their plan of producing a Netflix “comedy” series that is based on an anti-Trump book. The series will be based on The Fifth Risk written by Michael Lewis and will portray the early days of the Trump presidency as chaotic. Adam Conover will be the star of the show which will be called The G Word.

“Very happy to finally be able to share this news: I’m creating a new comedy series for Netflix about the federal government. It’s called The G Word, and I can’t wait to share it with you,” Conover shared on his Twitter account.

Very happy to finally be able to share this news: I'm creating a new comedy series for Netflix about the federal government. It's called The G Word, and I can't wait to share it with you. https://t.co/cLppFdfoWS

The show will be about the federal government and will be using the tired old formula of mixing sketch comedy with some elements of documentary, which has been used in The Office. It has been revealed that the show will be co-executive produced by Higher Ground Productions. It turns out that this production company is owned by Michelle and Barack Obama.

No release date has been announced for The G Word yet although it has been revealed that the show is set to start production early next year. Higher Ground Productions has a very lucrative deal with Netflix. The company has produced American Factory and Michelle Obama’s Becoming. Many observers believe that the only reason why their company was able to get the lucrative deal is that Susan Rice, Obama’s former national security adviser is on the board of directors of Netflix.

Obama said in 2018 that he wants to use Netflix to help train the next generation of leaders. How his unoriginal comedy show will help in achieving that goal is unclear. Netflix has been under a great deal of controversy lately. The site promoted the French film Cuties which some say is child pornography. The company has defended its position and has even pushed for the film. Many conservatives dropped their subscription to Netflix because of that, while Hollywood has also come to the defense of the film saying that the criticisms against it are unfounded.