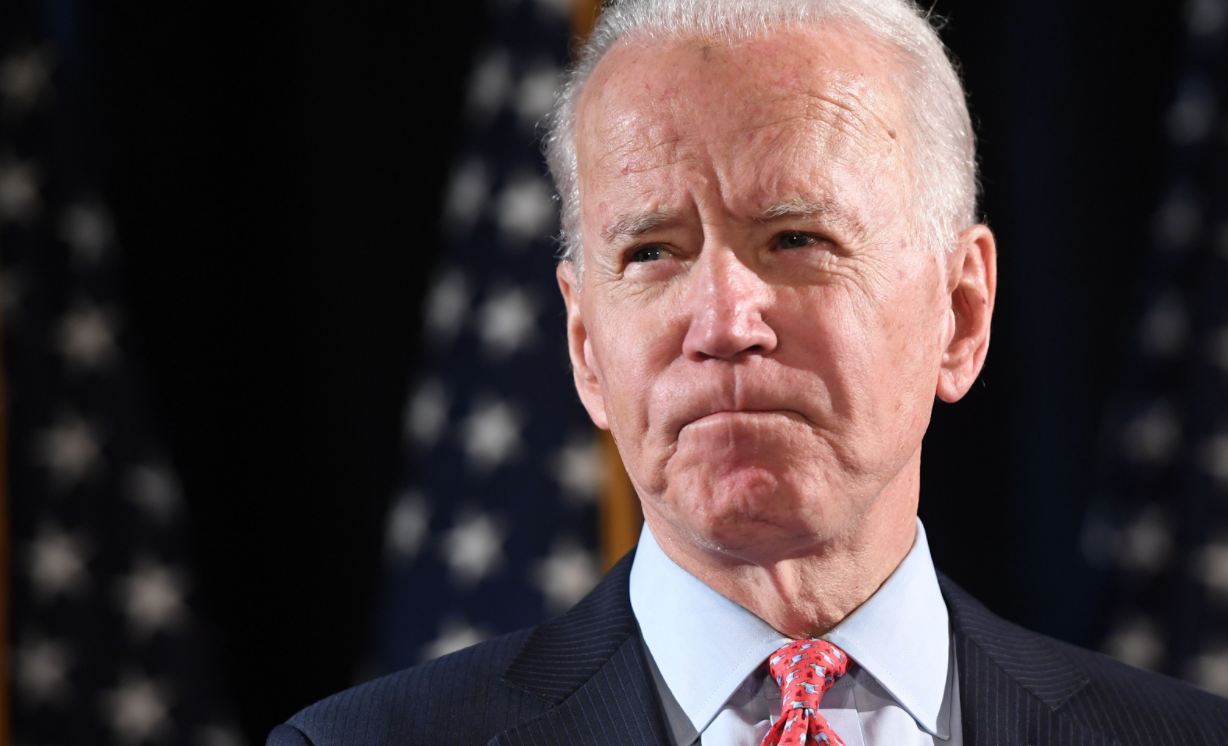 Joe Biden joined the celebration of Transgender Day Of Remembrance on Friday. The event was meant to honor those who have been killed in “anti-trans violence.” Biden promised that his administration would be more active when it comes to enforcing the rights of Americans who are “gender-nonconforming.”

The observation of the event has become in vogue among progressives in recent years as transgenders are increasingly celebrated. Activists have sought broader protection for transgender people both on the federal and at the state level. Biden gave a statement where he encouraged Americans to come together to end the epidemic of violence and discrimination.

“On Transgender Day of Remembrance, we honor their lives — and recommit to the work that remains to ensure that every transgender and gender-nonconforming person in America has the opportunity to live authentically, earn a living wage, and be treated with dignity and respect in their communities and workplaces,” Biden said.

“Transgender rights are human rights,” Biden added and he promised that from the moment that he gets sworn in that he would be working towards enforcing their special rights.

Biden has tapped Shawn Kelly, a transgender woman who served as an official in the Obama administration to become part of his transition team. Kelly, who was a former naval officer will be leading a review of defense policies.

Many LGBTQ advocates and groups are hoping that Biden would rescind the order of President Trump which bans transgender individuals from serving in the military. Biden has indicated that he might just do that should get into the White House by issuing an executive order.

Should the ban on transgenders be rescinded, that would mean the military will have to spend millions again on treating transgender troops. Some individuals may also opt to serve in order to get free sex-change operations since the cost will be shouldered by the government.

Biden is just pandering to the far-left with his talk of supporting transgender. Changing government policy to benefit a small fraction of the population is not the way to run a country.