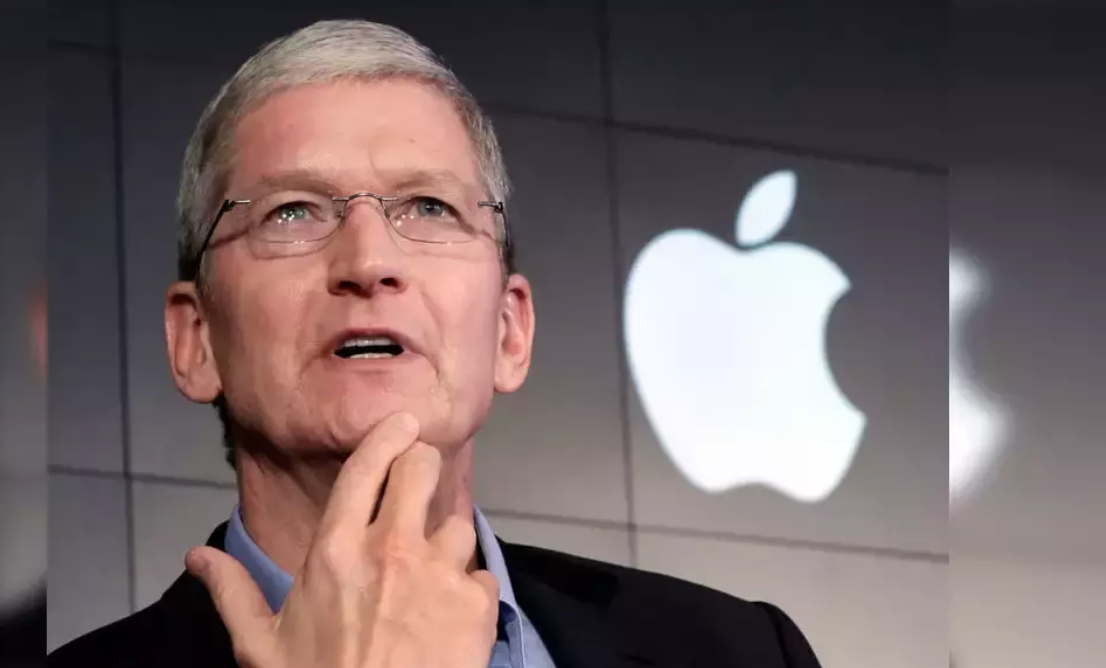 Tech giant Apple is reportedly working through lobbyists in Washington D.C. to weaken a bill that is intended to fight Chinese slave labor. That was revealed by a report from the Washington Post on Friday.

The Washington Post cited two anonymous sources working congressional staff members who claimed that the company is working through lobbyists to weaken the Uyghur Forced Labor Prevention Act. The bill aims to require American companies to guarantee that they are not using or benefiting from forced labor camps in the Xinjiang region of China.

Xinjiang is a mostly Muslim region of China where the Uyghur’s live. The Chinese Communist Party has prosecuted the Uyghurs in recent years and has reportedly sent them to labor camps. It is estimated that as many as 3 million people have been placed by the Chinese government in labor camps in the region.

Apple has long relied on factories in China for manufacturing its overpriced products. There have been several instances in the past when the supply chain for Apple products has been reportedly fed by Uyghur labor camps. In those camps, the Uyghurs who are supposed to be re-educated to work. They are basically turned into slave labor.

China denies the claim of using slave labor by saying that the labor camps are just vocational training centers. Unfortunately, no international observer has seen the actual camps to confirm the claims of China.

A study that was published by the Australian Strategic Policy Institute (ASPI) just this year has identified Apple as one of the more than 80 companies around the world whose products are being made using Uyghur slave labor.

The factories where Uyghur slave labor is used are not necessarily located in Xinjiang. China has reportedly shipped the Uyghurs to wherever they are needed in the country. Josh Rosenstock, a spokesperson for Apple claims that the company “is dedicated to ensuring that everyone in our supply chain is treated with dignity and respect. We abhor forced labor and support the goals of the Uyghur Forced Labor Prevention Act. We share the committee’s goal of eradicating forced labor and strengthening U.S. law, and we will continue working with them to achieve that.”