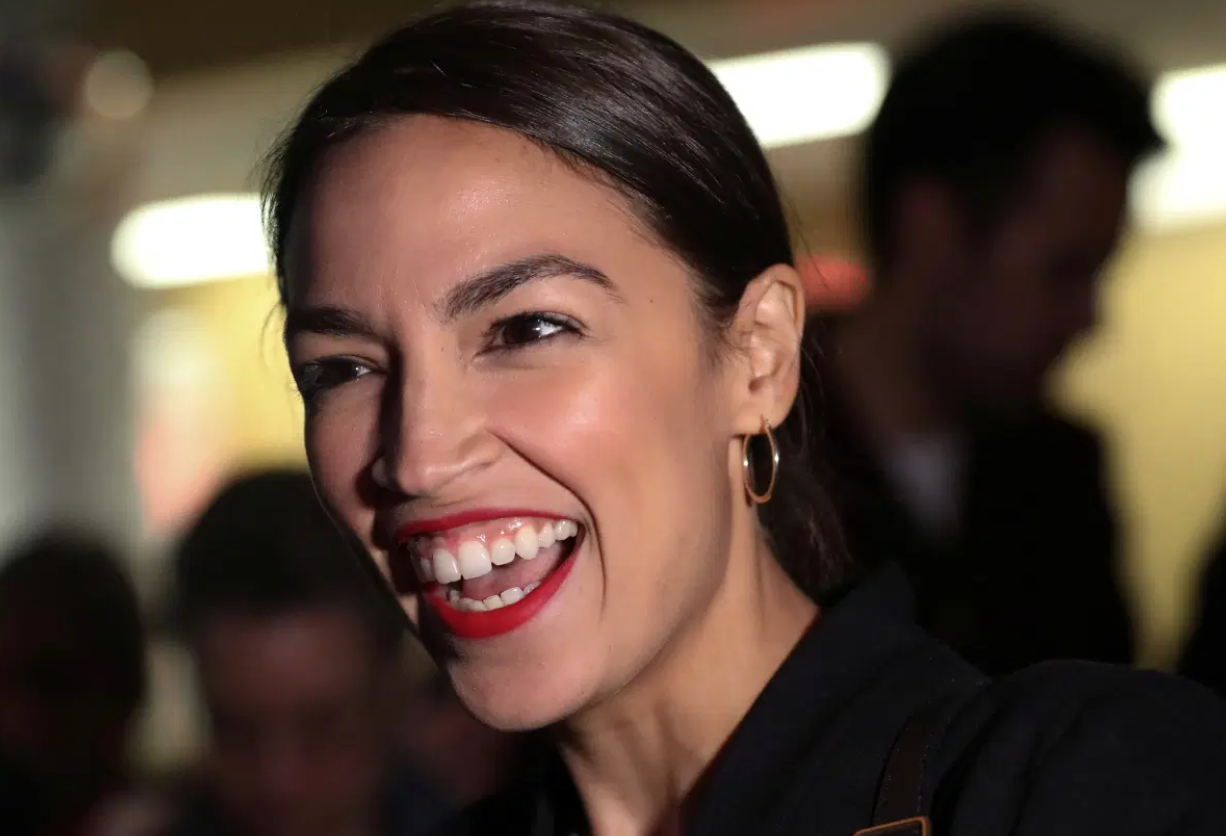 Alexandria Ocasio-Cortez, better known as AOC, raised the idea of forcing people to stay in their homes while giving them financial handouts. She raised the ideas as an option for fighting the spread of the coronavirus. “To get the virus under control, we need to pay people to stay home,” AOC declared.

To get the virus under control, we need to pay people to stay home.

The suggestion comes just as states and cities are starting to impose lockdowns because of the Wuhan virus. Some lockdowns are so restrictive that leaders like Chicago mayor Lightfoot are prohibiting people from engaging in the traditional Thanksgiving dinner. In Pennsylvania, the government is imposing a mask regulation that is so strict that it even requires people to wear masks inside their homes.

Even the Centers for Disease Control and Prevention (CDC) is telling Americans that they should forget about their Thanksgiving plans and they should just stay in their homes. “The safest way to celebrate Thanksgiving this year is at home with the people in your household,” Dr. Erin Sauber-Schatz of the CDC said.

New York Gov. Andrew Cuomo has set the limit for Thanksgiving gatherings up to 10. “The rules are only as good as the enforcement. Local governments are in charge of enforcement. There are only two fundamental truths in this situation: it’s individual discipline and it’s government enforcement. Period. End of sentence,” Cuomo threatened.

Apparently, these rules do not apply to the Democrat elites. California Governor Gavin Newsom was caught violating his own lockdown restriction by having an expensive dinner in a restaurant with his rich friends. He first denied the accusation and claimed the event was an outdoor one but then pictures emerged showing that it was indeed held indoors.

That was the only time that he apologized for his actions. The event was a birthday celebration of a political adviser. That is not the first time that Democrats ignored their own lockdown orders that restrict the lives of ordinary Americans.

Now Democrats like AOC are saying that people will be forced to stay in their homes and will be given handouts in exchange for their obedience. Such a plan, if enforced, would be more like a measure in a communist country and could damage the national economy to a degree that it would be difficult to recover from.