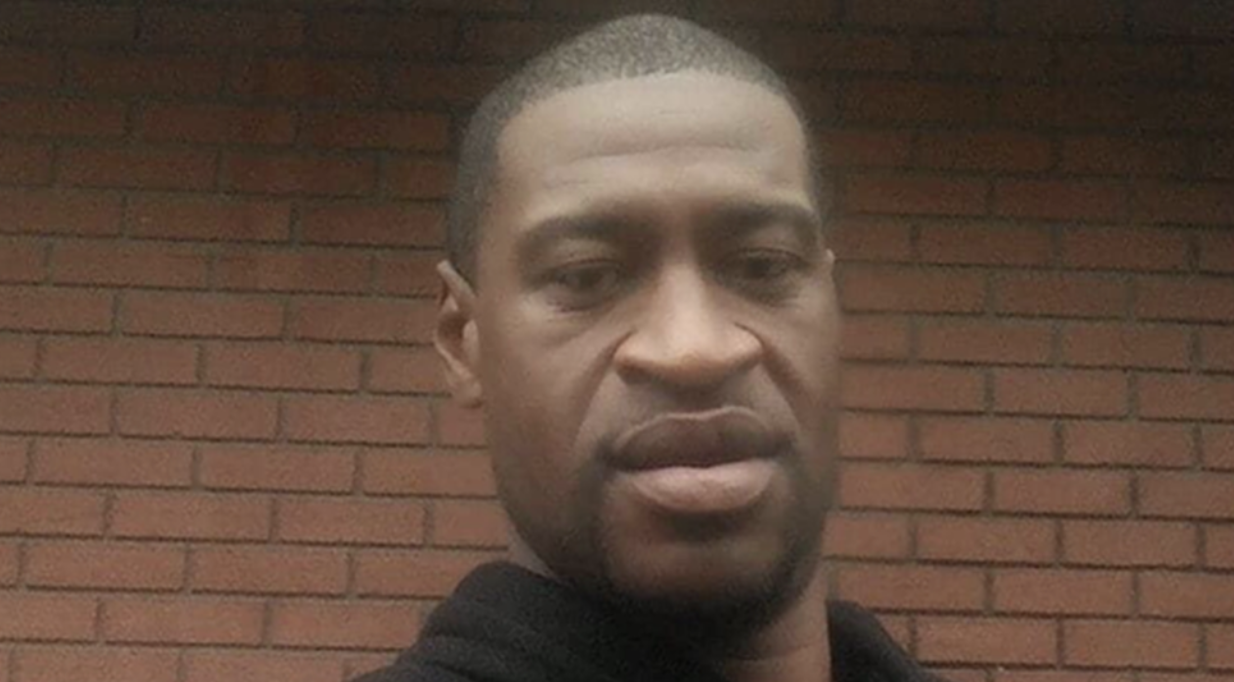 The University of Michigan announced that it is officially launching a scholarship that will be named after George Floyd, the man who died while under police custody back in May. Floyd’s death has sparked riots all over the United States and has been used as a reason to call for the defunding of police departments in many cities. The university said that the scholarship has been established after an alumnus made a donation.

The alumnus was identified as Marchell Willian. He was the one who made the suggestion that the scholarship should be named after Floyd. The school announced that the official name of the scholarship will be “George Floyd Memorial Scholarship Fund.”

Floyd died after police officer Derek Chauvin kneeled on his neck for several minutes. That happened when Floyd was being arrested after he was accused of using counterfeit money to buy from a store in Minneapolis. He resisted arrest and so the officers trried to restrain him. Chauvin was following official police procedure on how to restrain suspects who are resisting arrest.

According to experts, Floyd’s breathing was not restricted at all by having a knee on his neck. The proof is that he was able to speak and claim that he could not breathe. If his airway were obstructed, then he would not have been able to speak so clearly. But people who witnessed the altercation took videos of the incident band and it really looked bad and appeared as if the police were using excessive force.

An autopsy later revealed that Floyd did not die because of the knee on his neck. The cause of death appeared to be a drug overdose. There were excessive amounts of drugs in his system at the time of his death. Some argue that Floyd might have swallowed the drugs he had with him when he was being arrested to prevent the police from finding them. Floyd has an extensive criminal record.

The university is yet to announce the amount that the student will get under the George Floyd scholarship and what are the qualifications needed. What’s almost certain is that the qualification will be based on race.